Agents of Shield Season 7: Everything We Know 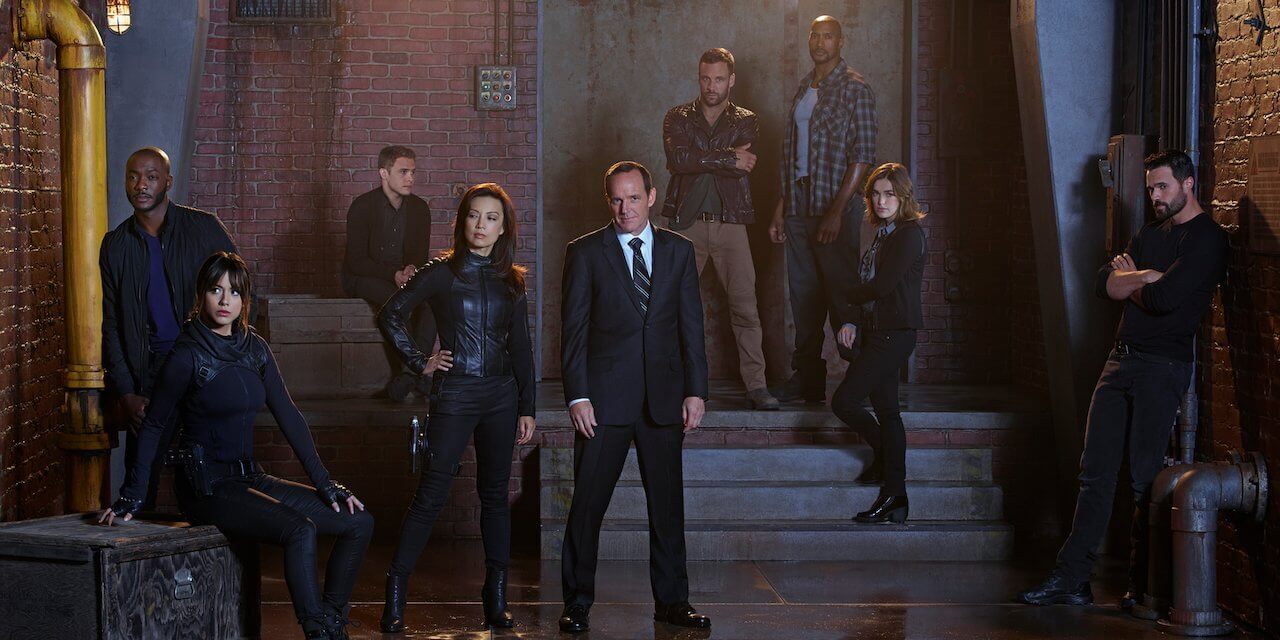 Marvel’s superhero television series, ‘Agents of Shield,’ has been satiating the appetite of the genre fans since its premiere on September 24, 2013. It follows Phil Coulson, a high-ranking agent of the spy agency S.H.I.E.L.D., as he assembles a team of proficient agents to ensure the safety of the citizens in a world inhabited by superheroes and supervillains. Over the years, the show has garnered a massive fan-following and also won several awards.

The critics lauded the sci-fi action series for its gripping narrative, multi-layered characters, plot twists, comic book references, performances, and tie-ins with the Marvel Cinematic Universe. It has spawned six successful seasons and has also been renewed for a seventh season in 2018. Naturally, fans are wondering about the release date and other details of ‘Agents of Shield’ season 7. Here’s everything we know.

In November 2018, the network surprised fans by renewing the series for a seventh season, ahead of the season 6 premiere. However, at the San Diego Comic-Con panel in July 2019, Marvel Television head Jeph Loeb announced that the seventh season of the series would act as a final season. ‘Agents of Shield’ Season 7 is all set to release on May 27, 2020, at 10 pm ET, on ABC. It will consist of 13 episodes with a runtime of 41–44 minutes each.

Agents of Shield Season 7 Cast: Who is in it?

The final season will see the return of Patton Oswalt. Although the details of his role are kept under wraps, we know that Oswalt portrays the identical brothers of The Koenig family – Eric, Billy, Sam, and Thurston. Joel Stoffer, Tobias Jelinek, Joe Reegan, Nora Zehetner, Greg Finley, and Luke Baines will also make guest appearances in the final season.

Agents of Shield Season 7 Plot: What can it be About?

In the intense season 6 finale, Fitz and Simmons reveal that Sarge is responsible for stabbing May. As the team gets attacked by Chronicom hunters and the members are taken in control by Shrikes, a dying May kills Izel and frees all the agents from the Shrike hosts. May dies in Daisy’s arms, but Simmons ensures that she will be fine and puts her in the same stasis pod as Fitz. Simmons asks all the agents to board the upgraded ship that thrusts them to New York in the past. Also, Simmons reveals a Chronicom LMD version of Phil Coulson.

The seventh season might pick up from the ending of season 6. Chronicom Coulson and the Agents of Strategic Homeland Intervention, Enforcement, and Logistics Division are transported back in time in New York City, in the year 1931, where the Empire State Building is still under construction. To evade suspicion, the team members will disguise themselves by wearing clothes that fit the Great Depression era. As Zephyr, the upgraded time machine, can time-jump without warning, the team might have to pull out all stops in limited time and figure out a way to prevent the Chronicom hunters from infiltrating the earth and establishing it as their home base, Chronyca-3. Will they manage to do that before another time leap?

Check out the trailer for ‘Agents of Shield’ season 7, as you gear up for the premiere!