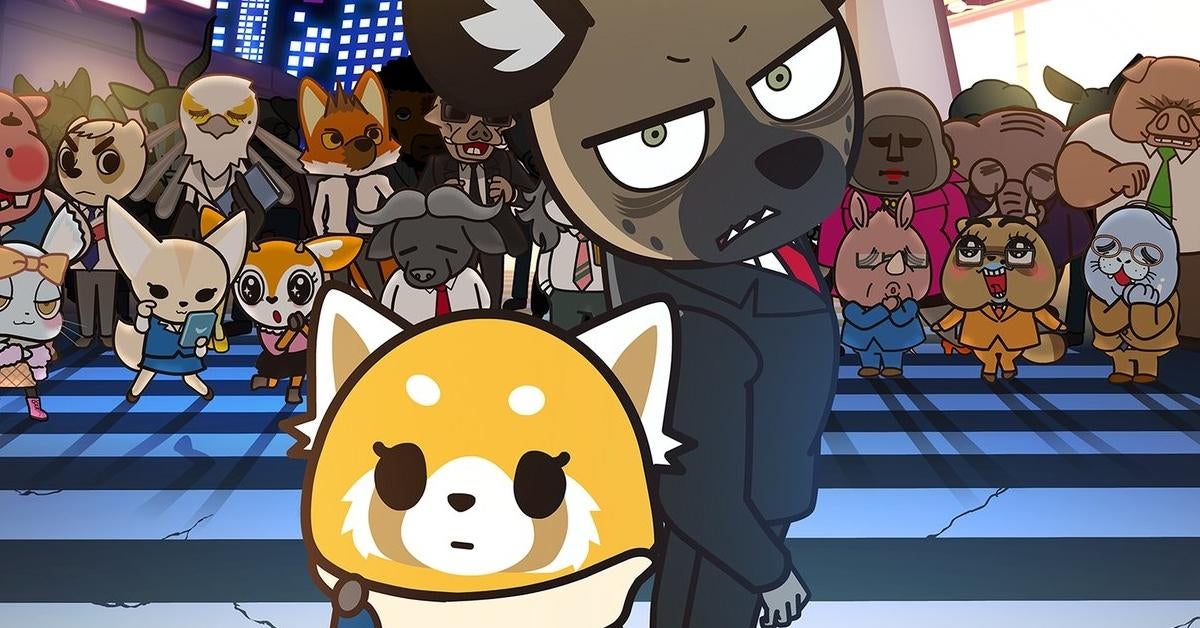 Based on the character created by Yeti, ‘Aggretsuko’ is an original net animation (popularly known as web anime in Japan) launched internationally by Netflix in 2018. The comedy series centers on Retsuko the Red Panda as she deals with her condescending co-workers and the misogynistic boss who always play down and denigrate her contributions to the company. Her soft-spoken demeanor and modesty only make matters worse for her as everyone takes advantage of her kindness.

To deal with the unjustifiable sexism in the workplace, Retsuko comes up with an innovative way to vent her anger — belting out death metal karaoke at a local club after work every night. While it may seem immature, it does help her vent out all the frustration and cope with her cold-hearted colleagues.

The hilarious workplace drama addresses serious concerns and has received praise for its ingenious corporate satire and for addressing the problems of millennial women in the workforce. After the culmination of its fourth season, fans around the world are curious to learn whether their favorite show will return for another installment or not. If you find yourself wondering the same, then allow us to be your guide.

‘Aggretsuko’ season 4 dropped in its entirety on Netflix on December 16, 2021. The latest installment comprises ten episodes with a runtime of 17-28 minutes each. With Rareko as primary scriptwriter and director, the comedy anime stars talented voice actors like Kaolip, Komegumi Koiwasaki, and Maki Tsuruta.

As far as the fifth season of the show is concerned, we may have a piece of good news for the fans. In the finale episode of the fourth installment, the creators left a message in the post-credits scene, which said, “Retsuko will return,” thus officially confirming the renewal of the beloved show. The news is not at all surprising, considering Netflix has invested heavily in animation in the last few years and the fact that ‘Aggretsuko’ continues to be a fan-favorite that consistently fetches high rating season after season.

Previously, each installment of the anime has been released in an average time frame of 14 months after the initial premiere of the previous season. Even during the pandemic when production was heavily hit, the comedy series remained consistent with its earlier release pattern. Assuming that will be the case with the latest installment as well, ‘Aggretsuko’ season 5 will return on the streaming giant sometime in early 2023.

Aggretsuko Season 5 Plot: What It Can Be About?

In season 4, the show primarily focuses on Retsuko and Haida’s worsening relationship. The former remains quite uncertain about the latter’s inexplicable insecurities, but despite their differences, the protagonist comforted him when he needed it the most. However, things retake a turn for the worse in the season finale when Haida gets lambasted by Retsuko after she and her friend find evidence of fraud. Soon, Haida admits his involvement justifying Retsuko’s actions.

While the fourth installment looks at the worsening relationship of the protagonist and Haida, we can expect things to go back on track for the duo when the show returns with season 5. But Retsuko’s colleague will continue to give her a hard time while she comes up with new ways to deal with the unjustifiable sexism. While it is tough to say how exactly things will turn out in the next installment, fans can remain confident that the show will be just as hilarious and entertaining as it has always been.