Will There be a Aggretsuko Season 4? 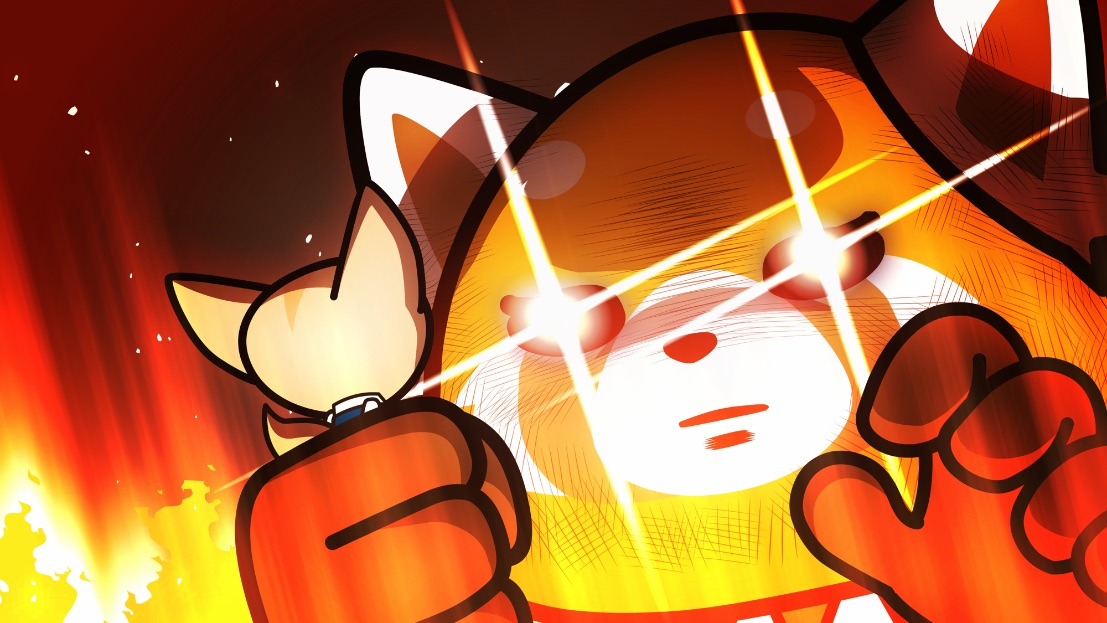 In many ways, Netflix’s ‘Aggretsuko’ has revolutionized the anime scene. Based on the titular character designed by Yeti for Sanrio, a company that predominantly operates in the kawaii (cute) section of the Japanese pop culture, ‘Aggretsuko’ revolves around an anthropomorphic red panda named Retsuko. The 25-year-old appears to be timid, non-confrontational, and slightly prude. As an employee in the accounting department of a trading firm, she works diligently and is often exploited by her forceful boss due to her apparent demureness. However, a completely different Retsuko emerges when she visits a local karaoke bar every night to sing death metal. This new Retsuko can be assertive when drunk, temperamental, and incredibly opinionated.

‘Aggretsuko’ first premiered on Netflix on April 20, 2018, and since has received overwhelmingly positive responses from critics and audiences alike. With Netflix just dropping a new season of the show, there is already a lot of speculations about a possible ‘Aggretsuko’ season 4. Here is what we know about it.

Aggretsuko Season 4 Release Date: When Will It Premiere?

‘Aggretsuko’ season 3 premiered on August 27, 2020, on Netflix. It has 10 episodes, all of which are about 15 minutes in length, except for the season finale, which is 23 minutes long.

As for season 4, here is what we have been able to find out. With Netflix being quite tight-lipped about it, there is not much information available. But seeing their stellar record with animated shows in general, the show’s massive popularity, it’s only a matter of time before it gets renewed. After the first season, the show’s renewal was announced only after two months. Season 2 streamed on June 14, 2019, and the announcement for season 3 came in August 2019. Looking at this pattern, we can safely assume that the news of the renewal is going to be made public in the next couple of months, and ‘Aggretsuko’ season 4 will likely release in the fall of 2021.

Aggretsuko Season 4 Cast: Who Is in It?

All members of the main cast will likely return in ‘Aggretsuko’ season 4.

Aggretsuko Season 4 Plot: What Is It about?

‘Aggretsuko’ season 2 ended with the break-up between Retsuko and her donkey boyfriend, Tadano. Season 3 begins with a lonely Retsuko pretending to be in a relationship with a virtual unicorn named Seiya and spending a ridiculous amount of money on it. Later in the season, she joins an idol group named the OTMGirls as the lead vocalist. This garners her a dangerous stalker who follows her, takes photos of her, and shares them on social media. Haida meets Enui, who is genuinely interested in him, but he can’t move past his feelings for Retsuko. After he notices that the stalker is following Retsuko, he goes after them, saving her when the stalker is about to attack her with a pocket knife. At the end of the season finale, Retsuko quits the idol group. When Haida asks her if she has eaten yet, she says no, indicating that this just might be the beginning of their first date.

In ‘Aggretsuko’ season 4, expect Haida and Retsuko to have a more intimate relationship, even if it is not romantic. The OTMGirls will likely continue to grow without Retsuko. It’s very possible that she rejoins the group in the next season. If the finale is any indication, we might also see a more balanced and self-assured Retsuko in the next season.