When Will ‘AGT Champions’ Return? 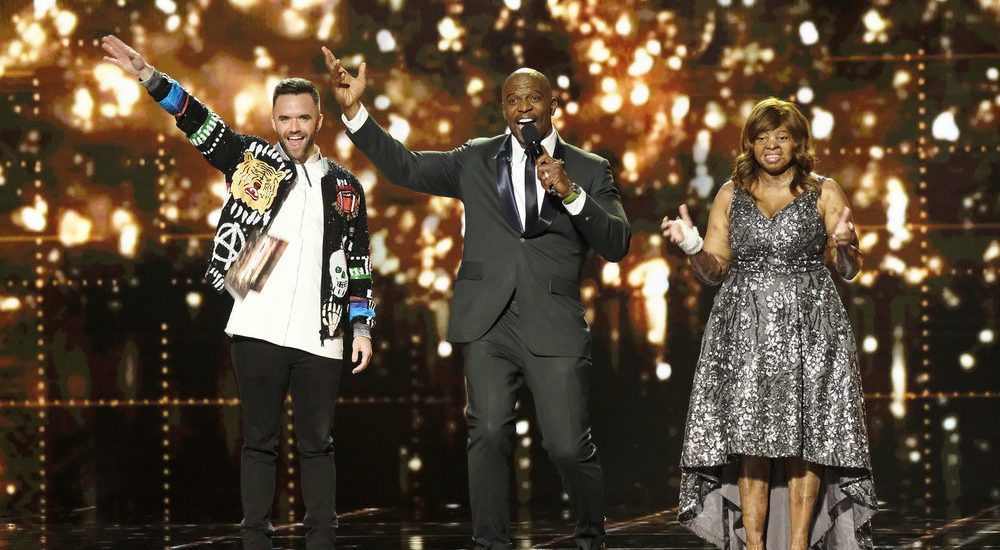 The second season of ‘America’s Got Talent: The Champions’ was a breakout hit for NBC, just like its parent series, ‘America’s Got Talent’. The premiere episode itself garnered a rating of 1.3 in the 18–49 demography and although the numbers fell a bit in the next weeks, they were still great! In fact, the reality competition received a nightly rank of 2 for almost all of its episodes.

So, with season 2 having done and dusted, fans are curious to know about the details of an upcoming installment. Will there be an ‘America’s Got Talent: The Champions’ season 3? We have got you covered. Read on!

America’s Got Talent Champions Season 3 Release Date: When will it premiere?

When this show launched in 2019, fans were a bit skeptical about its return. And rightly so. It was branded as “the Olympics of talent” and was centered around 50 of the best acts from the Got Talent franchise. Hence, a renewal seemed unlikely. But noting its massive viewership numbers, NBC opted for a second season. And after the conclusion of season 2, the numbers have not gone down much. Hence, we are sure that NBC would not want to let go a series that has managed to become a break-out hit for the channel. We should hear news about a new season in the coming months.

If renewed, we expect AGT Champions season 3 to release sometime in January 2021. This is based on our observation that season 2 premiered exactly a year after season 1.

America’s Got Talent: The Champions Judges and Hosts

Each season sees several contestants, all from the global Got franchise. They can be previous winners, live round participants, including quarter-finalists and semi-finalists, and other performers who had managed to leave a mark with their act.

Season 3, when renewed will feature new contestants who had left an impression with their performance in shows from the previous seasons of AGT.

What is America’s Got Talent: The Champions about?

The Champions follows its group of 40 participants, across four preliminary rounds. The ones who get the golden buzzer in the preliminary directly goes to the grand finale. The next two highest voted contestants proceed to the semi-finals. Finally, the fourth contestant is selected by the judges.

So, from each preliminary, three artists make it to the semis — totaling 12 candidates. The final 10 enter the finals, after which the winner is announced during in the finale. He/she gets a cash prize and is crowned as the “World Champion” within Got Talent.

America’s Got Talent: The Champions Trailer

While we wait for an update on season 3, you can watch the season 2 contest-reveal trailer below: