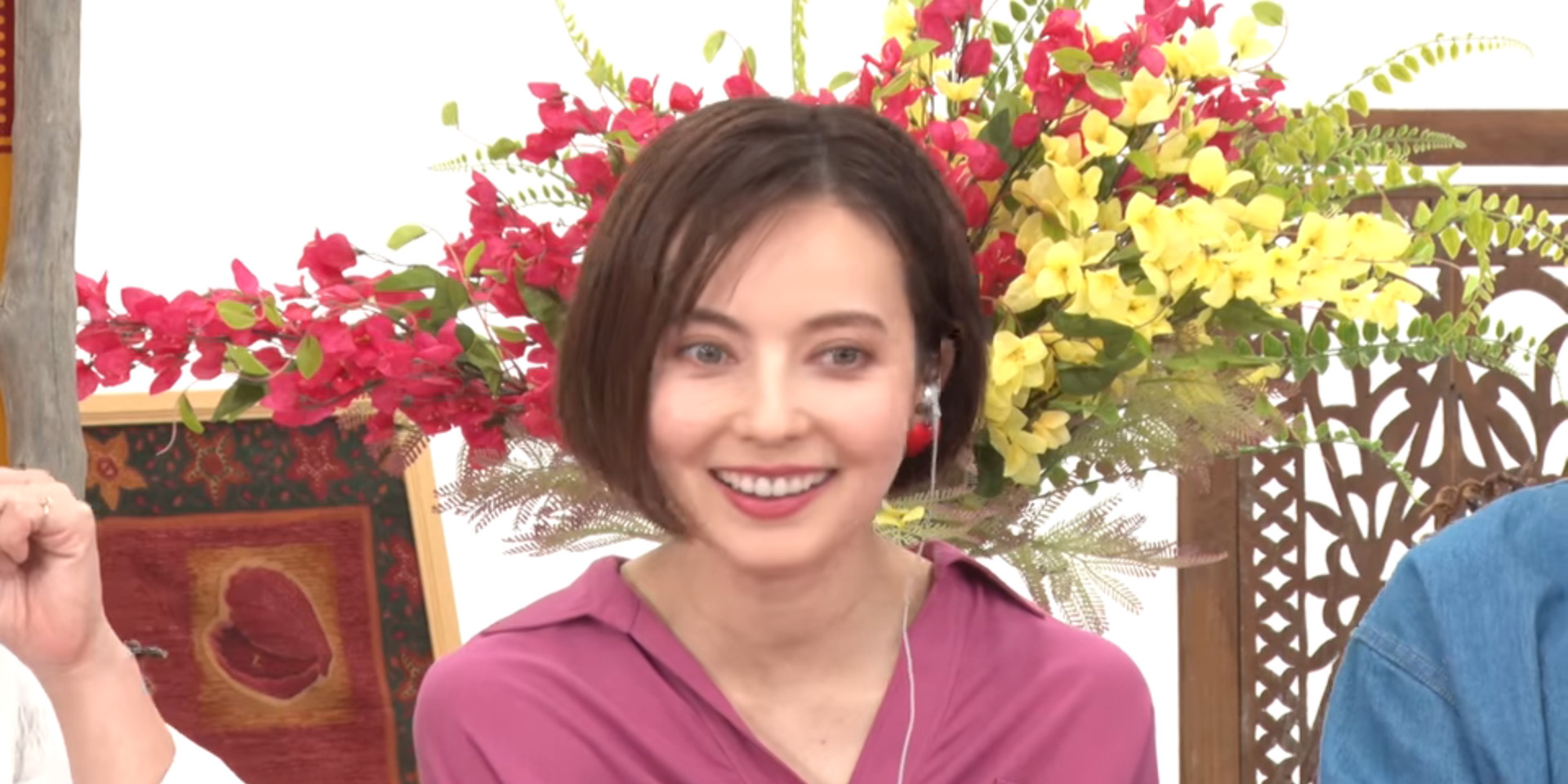 ‘Ainori Love Wagon: African Journey’ is a dating reality show which follows seven strangers, as they leave Japan and embark on a wonderful journey through Africa. Riding in a pink love wagon, the strangers are given a task to make connections with other contestants, and get back to their homeland as a couple.

The first season of ‘Ainori Love Wagon: African Journey’ opened to positive reviews from audiences as well as critics. The basic concept of the show is to highlight the transformation of the contestants as they go on their own journey to self-discovery through travelling and meeting new people, while also engaging with their potential love interests.

What sets this show apart from other dating shows, is that as the journey progresses, the contestants also learn about the cultures, traditions and historical value of the locations they visit. Also, the show focuses on quality over style, hence the contestants dress up in casual clothing, instead of voguish attires. And the African version will be no different. Well, if you’re curious as to whether there will be a ‘Ainori Love Wagon: African Journey’ season 2, keep on reading.

The hosts of the show are Becky Dayo, Ryo Kato, Karina Maruyama and Takeda Kouhei.

Becky Dayo is a Japanese actor and recording artist, who is known for her role in ‘Ace o Nerae!’ Japanese actor Ryo Kato is also a tarento. His notable works include ‘The Girl’s Speech’ and ‘The Kitazawas: We Mind Our Own Business.’ Karina Maruyama is a television presenter and former striker of Japan national football team. Takeda Kouhei is an actor, known for his roles in ‘Hanazakari no Kimitachi e/Ikemen Paradise’ and ‘ Kamen Rider Build.’

Yūji Machi is the narrator of the show. He is best known for being a voice actor for ‘Dragon Ball Z.’

What is Ainori Love Wagon: African Journey About?

Ainori basically stands for “Carpool.” And that is precisely what the show is about. ‘Ainori Love Wagon: African Journey’ is a reality show where seven regular men and women, from different walks of life, come together to travel through the continent of Africa, in a pink compact bus, called “The Love Wagon.”

Along with the famous tourist spots, the contestants also get a chance to explore the low-key areas and rarely, some uncharted territories. A local resident accompanies the contestants on their journey, serving as the tour guide, driver and also a friend. As the bus reaches the border of a particular country, the players drop off and is go on to meet their new guide in a new bus.

Each contestant has to make connections with the people who match their vibe, find their one true love and return back to their homeland, Japan, as a couple. They are forbidden from sharing the details of their person of interest with any other contestants. They can, however, express their feelings to the audience via confessionals on camera, when no other player is around.

If a player is quite certain that he/she is falling for someone, they ask the guide for a ticket to Japan. Then the person confesses the same to the person they love and offers a proposal to return back to Japan with him/her. The person who receives the proposal, is given a night’s time to answer. If it’s a Yes, both the participants, drop off and leave for Japan. If it’s a No, the rejected participant has to leave immediately and go back to Japan, alone. but inform the TV audience of their feelings through diaries and confessions to the camera (shot when no other participants are present).

As and when people leave the bus, the show adds new people to the journey to maintain the total at 7 members all the time. The new additions wait on the roadside as hitchhikers, holding a placard. Along with all this, the show also discusses issues like climate change, political dynamics, LGBTQ+ representations, gender parity, and also gives the players, a chance to learn how their country is perceived by the people belonging to different countries.

As far as the next season goes, here’s what we know. The dating-via-travel show is a spin-off of ‘Ainori,’ which first premiered on October 11, 1999 and ran for nearly a decade before ending its run in 2009. ‘Ainori’ saw the formation of 44 adorable couples and 8 marriages. The show garnered a massive fan following over the course of its highly successful seasons. Several years later, in 2017, Netflix came up with ‘Ainori Love Wagon: Asian Journey.The positive response to the show prompted Netflix to renew it for another season.