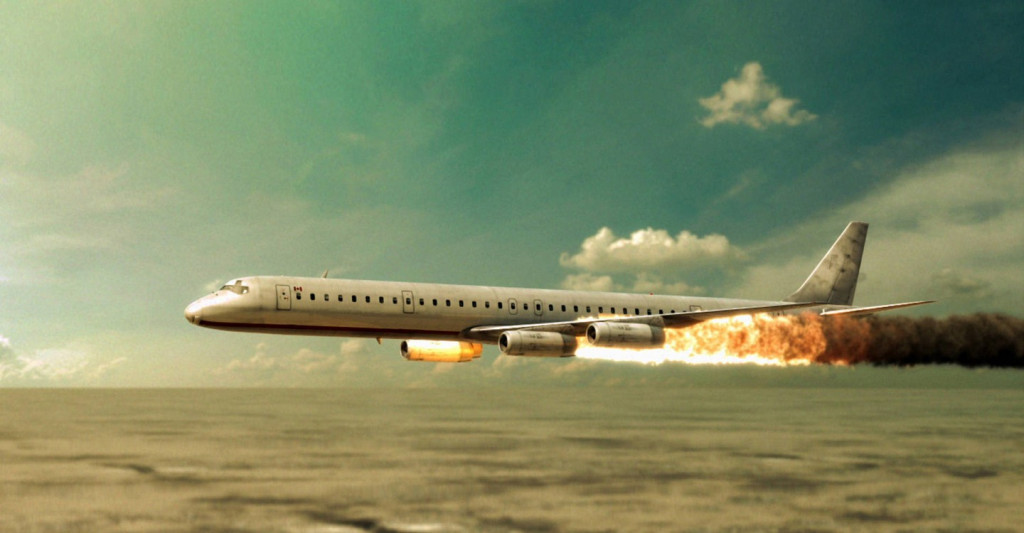 Air Disasters is a long-running documentary tv series based on flight-related natural and man-made disasters. The series does investigations and suggests possible solutions that help in combatting similar situations in the near future. The series is known by different names in different locations, such as Mayday, Air Crash Investigations and or Air Emergency/Air Disasters.

The series is produced by Cineflix and can be viewed in United States, Canada, Australia, South Africa, Asia, United Kingdom and also in Europe. A reenactment of the particular incident or disaster along with interviews of real witnesses helps in reconstructing the exact event in the perfect sequence.

The first season of Air Disasters (by the title of Air Emergency) was launched in 2003, and since then the popularity has been ever growing. David Royle is the present executive producer of the series. The series is created and curated in Canada and airs on the Smithsonian Channel.

Air Disasters Cast: Who’s in it?

Since Air Disasters is a documentary series, the cast usually consists of people who reenact the role of a person who is related to the incident or accident. The actors are often vouched in to play the roles of witnesses, Captains, Controllers, First Officers, Flight Engineers, Investigators or a person related to someone who has succumbed to the accident.

Bill Ratner, a gifted storyteller, is the narrator on the show for the US version.

Air Disasters Plot: What’s it about?

Air crashes have always been a scary tale to tell. These have occurred for years, some deliberately while others due to a small mistake. The, Air Disasters, looks into such cases of aeroplane mishaps and create a complete reenactment of the event. The aim of the show is to showcase how any disaster takes place while finding the root cause as well as looking for a plausible solution. The show started off with a mere number of six episodes in the first and second season that aired in 2003 and 2004 respectively.

The episodes also showcase interviews with real victims and investigators involved in the case. Several artists are roped in to create the reenactment with the aim to create an episode that gives the audiences an actual glimpse of the situation that took place during the disaster. Cases from the 1950’s to until recent times have all been taken into account. One of the oldest cases to have been reenacted was from the 1950s. The episode called the ‘Munich Air Disaster’ was about the air crash of British European Airways Flight 609, that took place on the 6 February 1958. The plane had 44 people on board out of which 23 were killed. The cause of the crash was later identified and determined as the slush on the runway.

Another episode dealt with an airline crash recorded on 7 January 1994. The flight in question was United Express Flight 6291 and crashed 1.2 miles short of the runway at the Port Columbus International Airport. It resulted in two pilots, two passengers and a flight attendant succumbing to their deaths. Yet another airline crash that happened on 14 September 2008 (an Aeroflot Flight 821) ended up ramming into a railway line as it was approaching the Perm International Airport in Perm, Russia. The cause of the crash was determined to be poor weather conditions that caused the pilots to undergo spatial disorientation and all 88 people on board ended up losing their lives.

First episode of season 13 is going to focus on a flight from Indonesia to Hong Kong, Cathay Pacific Flight 780, that encounters a sudden engine malfunction. The plane appears destined to ditch into the South China Sea unless the captain can come up with a better plan. Miraculously, he does.

Air Emergency Season 20 Release Date: When will it premiere?

Looking ahead, the next season of the show is also unsurprisingly already renewed. Air Emergency season 20 will premiere sometime in June, 2020 in the UK and September, 2020, in the US.

While we wait for Air Disaster Season 13, check out this trailer to refresh your memories about the show.