Will There be an AJ and the Queen Season 2 on Netflix? 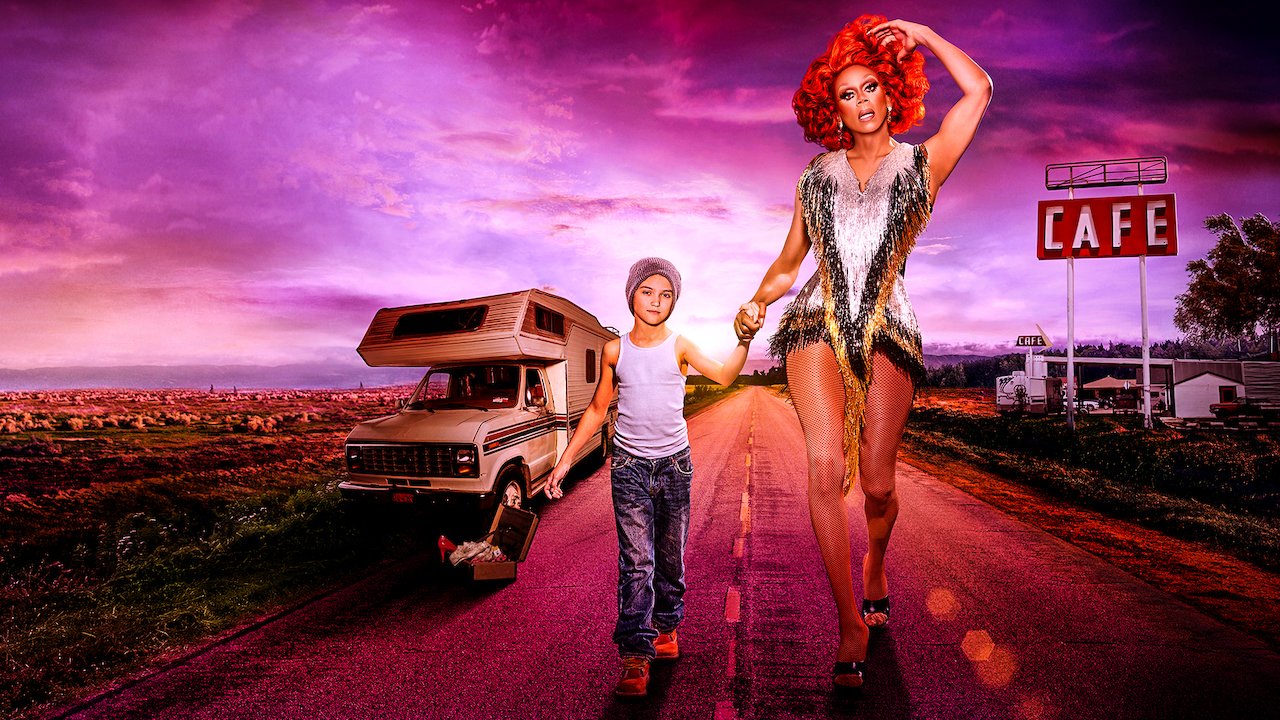 RuPaul, the world’s most famous drag queen, has won many hearts with reality competition show Drag Race. He has won six Primetime Emmy Awards for the show. All the versions of the Drag Race, be it UK or all-stars, were his idea and thus never missed an opportunity to impress the audience.

RuPaul teams up with Michael Patrick, known for shows like Sex and the City, to create the AJ and the Queen, a comedy show with an uplifting message. In an interview, RuPaul revealed that the idea of making AJ and the Queen emerged from Drag Race’s increasingly new-age audience.

Like RuPaul’s other shows, the first season of AJ and the Queen was met with enthusiastic response. Now, the question arises: will there be a ‘AJ and the Queen’ season 2? We will delve into that question, but first let’s quickly look into the details of the series.

AJ and the Queen Cast: Who is in it?

The team of proficient drag queens from the RuPaul’s Drag Race show and the super queen RuPaul himself is the lead of the show. RuPaul Andre Charles, a multi-talented man and most successful drag queen in the US, plays the role of Ruby Red in the show who is a drag queen and dreams of opening her own drag club.

Apart from the above mentioned cast, 22 queens from earlier seasons of ‘Drag Race’ also get to perform in the show.

If and when season 2 happens, it is expected to feature all the original cast members.

AJ and the Queen Plot: What is it about?

The show centers around a drag queen named Ruby Red, who after working very hard hopes to open a drag club with a saving of $100,000. After being conned by her boyfriend, who steals all the cash and runs away, she is left almost penniless. To try and raise funds, Ruby starts all over again, doing shows traveling towns to towns to get her money back. She travels in an old RV while performing for different clubs across America. Along the way, Ruby meets AJ, an eleven-year-old stowaway boy, who joins her on her journey.  As these two misfits, travel from city to city, Ruby’s message of love and acceptance touches people and changes their lives for the better.

Season 2 is likely to continue the inspiring story of Ruby and AJ and how they deal with set of new challenges.

AJ and the Queen Season 2 Release Date –  When will it premiere?

As far as the next season goes, here’s what we know. RuPaul, with his Emmy-winning streak, is easily one of the biggest name on television right now. He has built a super successful franchise in the form of Drag Race that has won the hearts of millions across the globe. It’s highly likely that Netflix would want to cash in on the success of RaPaul and green-light at least a couple of more seasons of AJ and the Queen. Even though we are still awaiting an official confirmation, it is almost guaranteed that the show will be renewed. In fact, you can expect AJ and the Queen season 2 to release sometime in January 2021.

AJ and the Queen Trailer

Witness the radiance, glamour and  dark comedy in this trailer of AJ and the Queen season 1.