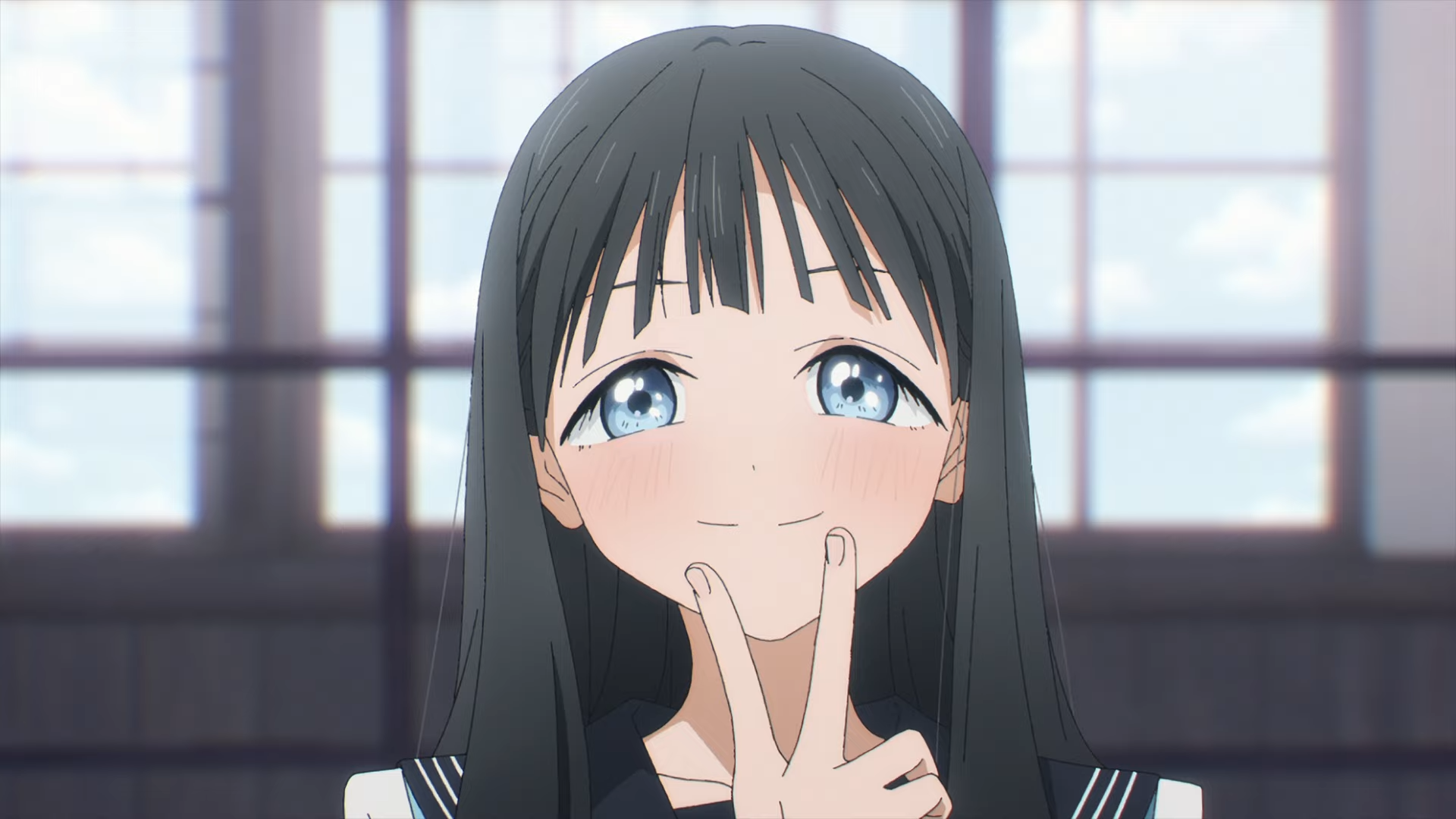 Inspired by Hiro’s manga series of the same name, ‘Akebi-chan no Sailor-fuku’ is a slice of life anime that revolves around Komichi Akebi, a young girl with an inexplicable affinity to sailor uniforms. She gets admission to the Roubai Academy, her mother’s alma mater, with the hope that she will finally get to wear her favorite uniform. Although the middle school no longer uses sailor uniforms, Komichi manages to get some relaxation in the dress code somehow. It marks the beginning of her new life at the Roubai Academy as she becomes acquainted with her classmates and forms close friendships with some of them.

The light-hearted journey of Komichi Akebi has won the hearts of viewers all over the world. Therefore, after the conclusion of the first installment, fans have been desperately trying to figure out whether their favorite characters will return for another season or not. If you are looking for similar answers, then you have come to the right place. Here’s everything you need to know.

‘Akebi’s Sailor Uniform’ season 2 premiered on January 9, 2022, and concluded a few months later on March 27, 2022. The first installment comprises twelve episodes, each with a runtime of about 22-24 minutes.

As of now, the slice of life anime has not been renewed by CloverWorks. The show has sadly failed to capture a significant fan-following in the west. Therefore, the renewal of the anime is highly dependent on its domestic performance. One of the indicators of that is the manga sales following the show’s premiere. Sadly, ‘Akebi’s Sailor Uniform’ has not made any significant impact on that, which is another blow to the hopes of its return. 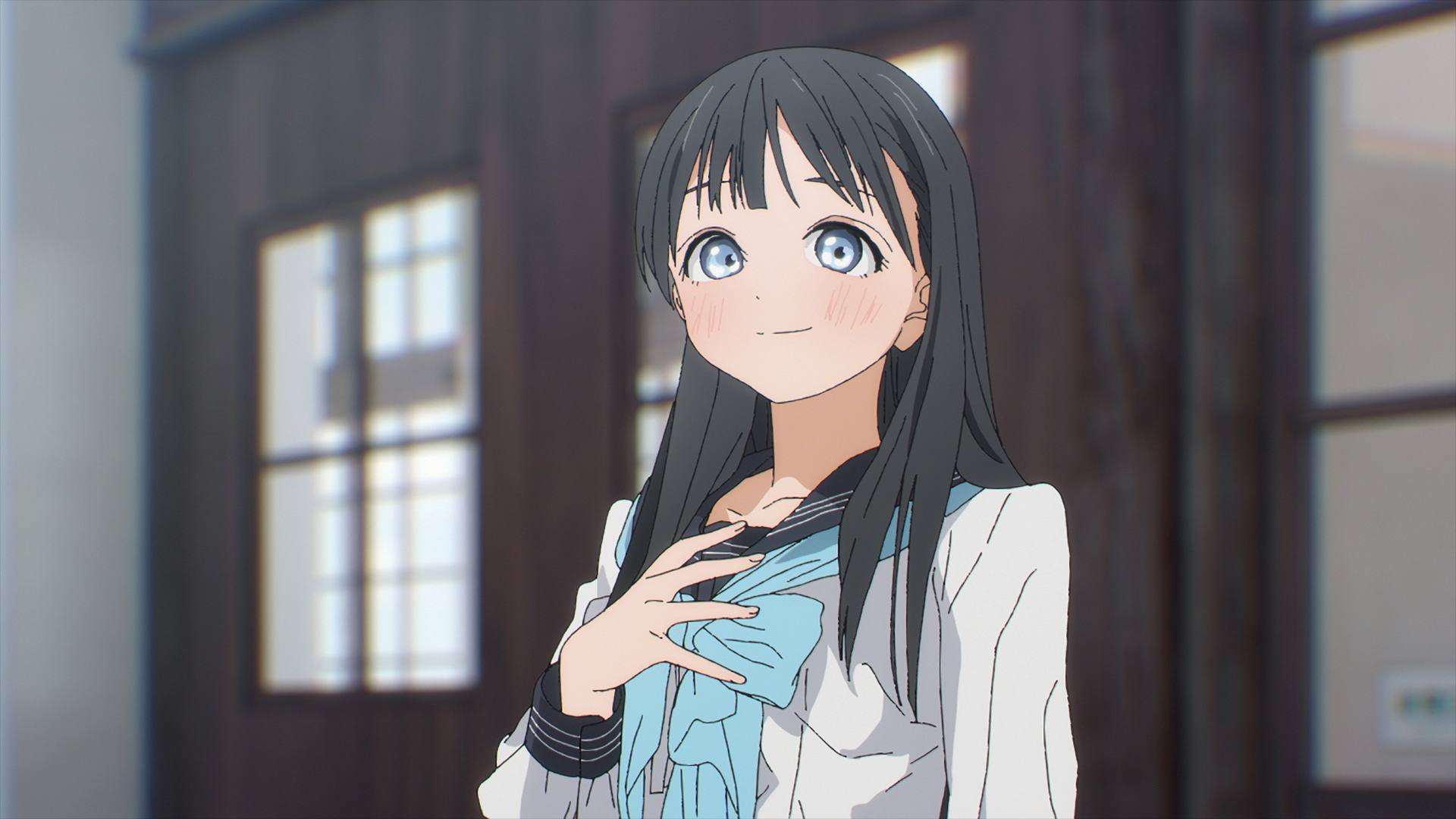 However, it is essential to remember that the anime has only covered four out of nine volumes of Hiro’s ongoing manga series. Moreover, the series has received high ratings, which means that people who have watched it are in favor of its renewal. Assuming that the anime gets a decent domestic response in the coming months and the creators see a future in it, ‘Akebi’s Sailor Uniform’ season 2 will most probably return sometime in late 2023.

Akebi’s Sailor Uniform Season 2: What It Can Be About?

In the season 1 finale, Komichi Akebi arrives on the stage to perform in front of her peers, who are excited to see her. Interestingly, Erika Kizaki soon walks on the stage as well and heads straight to the piano. Once she starts playing the instrument, Komichi begins to dance like there is no tomorrow. While performing, memories of the past year flash in front of her eyes, and she are moved to tears but continues to dance. The remarkable understanding between Komichi and Erika keeps the audience spellbound, and they end on a high note, with the latter playing the violin.

In season 2, Komichi will find herself confronting several unexpected emotional challenges. She will show remarkable courage under pressure and withstand the test of character with flying colors. Her relationship with her peers at school may also get complicated, but with time they will learn some priceless life lessons.