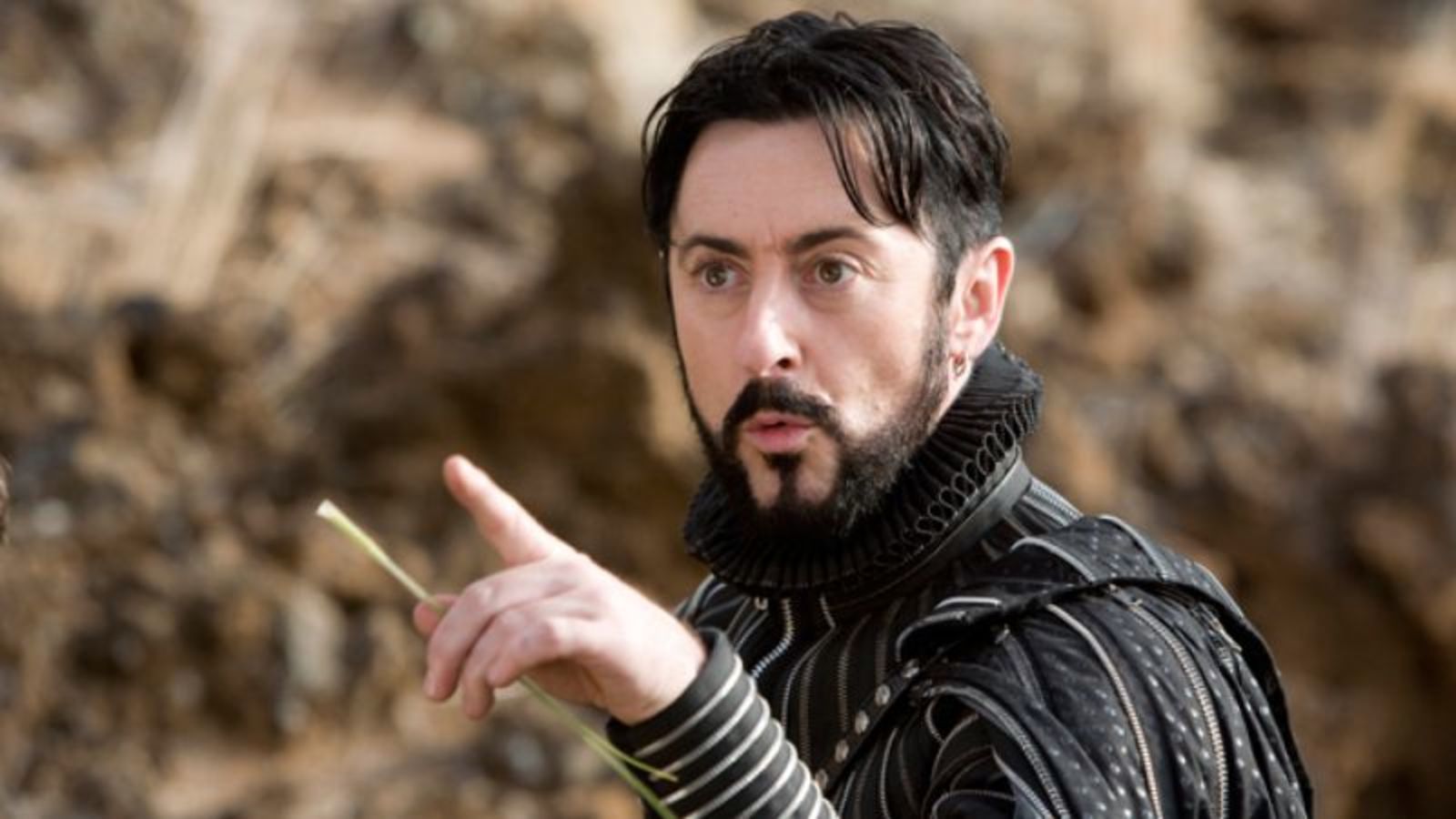 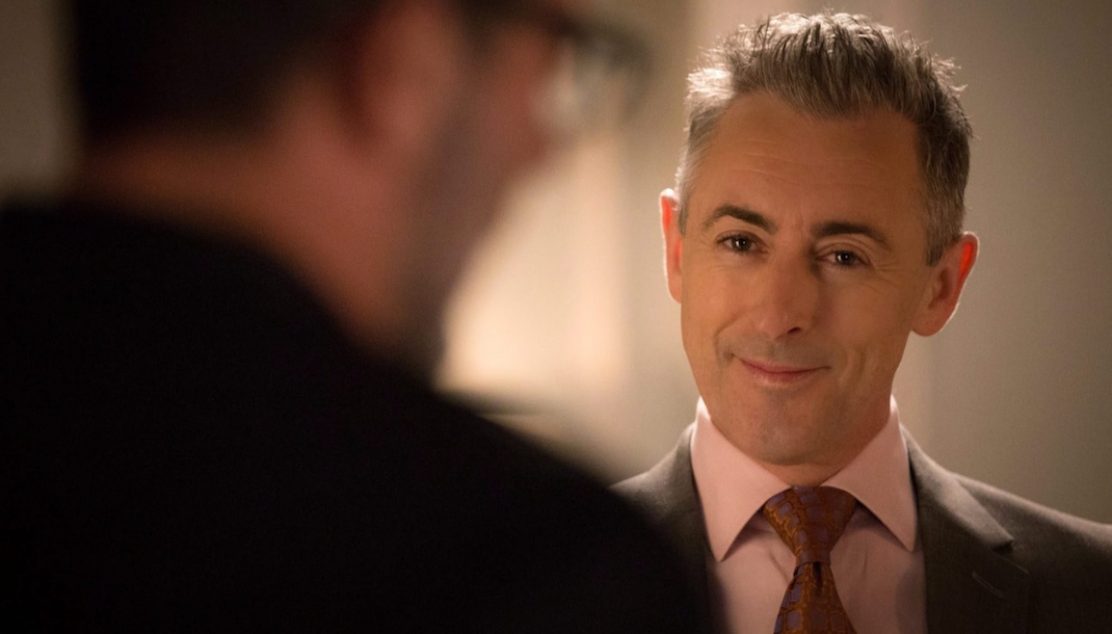 ‘Run’ is an upcoming drama film with Frankie Valenti playing the lead role Nick Paxton. The plot centers on Nick’s tormenting loneliness in his distant garage in the rural outskirts of Ohio. He leads a reclusive life disconnected from the outside world. His only connection to life outside his world is his girlfriend Emma. They maintain an on and off relationship. After an ‘off’ phase, Emma crash lands in Nick’s life unexpectedly one night. The new development turns his life upside down as he dares to face the demons inside. Alan Cumming plays the role of Steve in the movie. Other cast includes Marlee Matlin, Barbara Rosenblat and Frank DeCaro. ‘Run’ is directed by Craig Otto from a screenplay he co-wrote with Frankie Valenti. “We are all born on this earth destined for journeys greater than we could have ever imagined. Making a difference in others’ lives starts by truly knowing and loving yourself,” says director Otto in the official synopsis of the movie. The film is yet to get a release date. 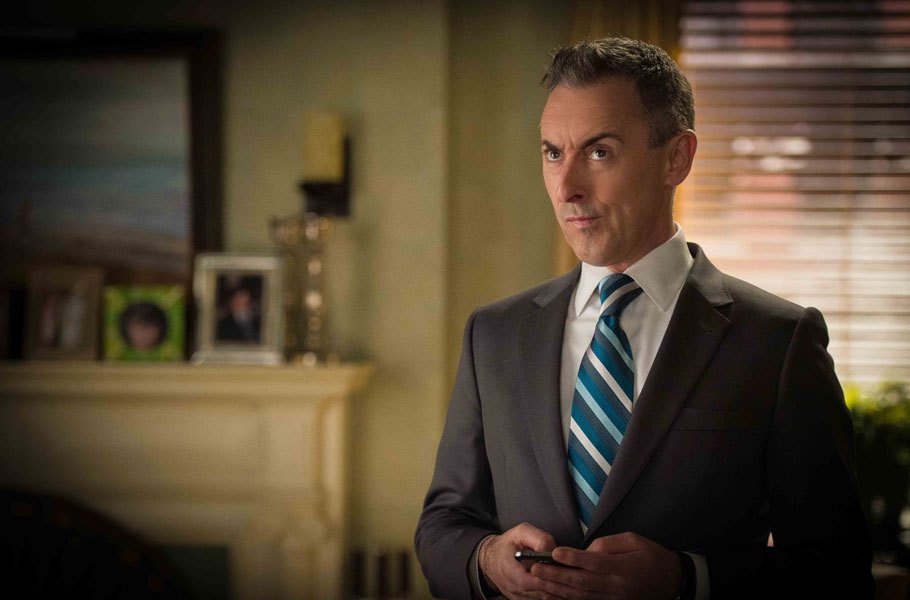 ‘Going Back’ tells the real-life story of Brian Mackinnon, a 30-year-old Scottish man who played one of the weirdest pranks in the history of Scotland by pretending as a 16-year-old boy named Brandon Lee. He returned to his old school after 15 years as Lee to continue his course as a medical student. He had to terminate his course at the Glasgow university earlier. After a term in the new identity, he dropped out of college. Later, he wrote a memoir titled ‘Rhesus Negative’ under the name B.L. MacKinnon. Alan Cumming reportedly plays the central characters of MacKinnon and Lee. ‘Going Back’ is directed by Jonothan McLeod, who studied at the same institution with MacKinnon. The movie is produced by Hopscotch Films’ John Archer and Olivia Lichtenstein. No release date has been attached to the project yet.