When Does Alaska The Last Frontier Season 9 Premiere on Discovery? 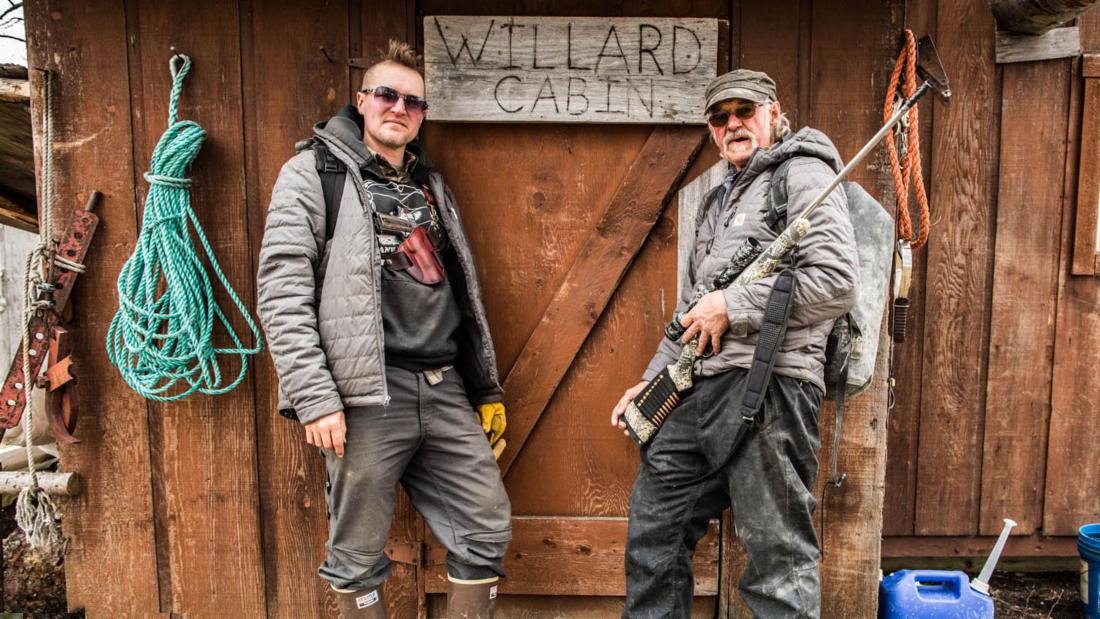 Alaska: The Last Frontier is a reality docudrama based on the Kilcher family that showcases them living “off the grid” on the Alaskan frontier. The series first premiered on Discovery Channel on Dec 29, 2011. Like most Alaskan-themed reality series, The Last Frontier throws light on the rugged lifestyle of this family spanning three generations that has chosen to live in the wilderness and it is revealed on the show the many challenges that are faced by them on a daily basis. Viewers who are fascinated by uncensored reality TV will enjoy watching the extended family as they carry out their day-to-day activities without the luxury of modern pieces of equipment.

The show has had eight successful seasons so far. Here’s every we know about Alaska: The Last Frontier season 9.

Alaska: The Last Frontier Cast: Who is in it?

Alaska: The Last Frontier features the Kilcher family which includes the following members:

Atz Kilcher, who was born after his parents Yule and Ruth escaped Hitler’s stronghold on Eastern Europe and moved to Alaska, considers himself the protector of the family. Otto Kilcher, a rancher of the family, grew up in subsistence and knows how to fix things on the go. Charlotte Kilcher is Eivin’s mother and Otto’s wife. It was a manmade disaster that struck in Alaska and brought Otto and Charlotte together. The duo has been married ever since. Besides being a strong headed woman, she is a wildlife biologist hailing from North Carolina who seeks adventure.

Atz Lee is Atz’s son who has fashioned himself the title “black sheep” of the family. He left life in subsistence to follow his passion for music. He travelled around the country for 20 years before he returned to Alaska to live in the homestead. He knows to hunt and efficiently built cabins.

Eivin, Otto’s son, lives close to his father in a cabin built by himself. He has his methods to put food on the table and does not follow in his father’s footsteps. He relies heavily on hunting and fishing, as opposed to farming. Jane, Atz Lee’s wife, shares a common interest with Atz Lee i.e., a passion for music. She has pursued the fishing profession for years despite it being a male-dominated profession. She left it so she could be with Atz Lee. Eivin’s wife is Eve who grew up close to the Kilcher Homestead.

While Eivin takes care of building projects and caters to hunting requirements all through summer and fall, Eve is mostly found in the garden tending to the plants. Bonnie is originally from New York where she had a job at a food canning factory. She shifted to Alaska to live in the wild with her husband. She began hearing stories about the Kilchers and paid them a visit. Since her first trip at the homestead, she was moved to the barn by the Kilchers and has been there ever since.

All the Kilcher family members are expected to return for season 9.

Alaska: The Last Frontier Plot: What is it about?

In season 8, we see the Kilchers preparing the homestead for summer. They are mindful of the most pivotal moments from the previous year and take that insight as they head towards another Summer. Living in subsistence is not easy. Every day brings new challenges. Since summer lasts only a few weeks in Alaska, the Kilcher family needs to put together resources that will suffice them the entire year. This preparation for the chilly winter season is what makes the life for the Kilchers extremely exciting.

Atz Lee and Jane head to Lake Louise to catch massive lake trouts that will last them the rest of the year. Atz Sr. starts the renovation of his new floating homestead, and Eve is made to take on more work with Eivin recovering from a broken rib. Atz Lee and Jane succeed in bringing sustainable and renewable power to their remote cabin. When Eiven is fully recovered, he and Otto douse a raging coal fire that threatens to destroy the Kilcher homestead. Atz Lee encounters a predator while building a bridge in the backcountry. Otto’s hay session is put on a halt when a tractor breaks down which brings out a creative side in him.

The Kilchers celebrate Thanksgiving at Atz Sr’s floating homestead. Jewel Kilcher celebrates her son Kase’s coming-of-age ceremony at the Yuletide, a Germanic tradition for the winter. As the weather worsens, Atz Lee worries it will get worse and helps Grady build a homestead on Perl Island. The Kilchers put in all their efforts to connect land and sea, so they can help finish Grady’s Perl Island cabin as the threat of an approaching typhoon looms large.

For Christmas, they indulge in Secret Santa where only homemade gifts are allowed. The Fall cattle round-up takes an electrifying turn, no pun intended, when a horse gets tangled in an electric wire. Things go haywire for a while. This makes Eivin and Levi think about new hunting grounds as they go on a rock-climbing adventure to secure one. Nothing comes easy for this family. Not on land. Not even the sea, as Otto and August are seen radioing Eivin for help during an emergency at the sea.

From wild predators to labouring livestock, each has a significant effect on the Kilchers’ day-to-day life. Season 9 is not going to be any different. We will see the Kilcher family yet again surviving the harsh Alaskan wilderness by sticking together.

Alaska: The Last Frontier Season 9 Release Date: When will it premiere?

Alaska: The Last Frontier season 9 is all set to premiere on October 6, 2019. It is expected to continue till February, 2020. Have you marked your calendars yet?

For clips from the show, you can visit the Discovery Channel.