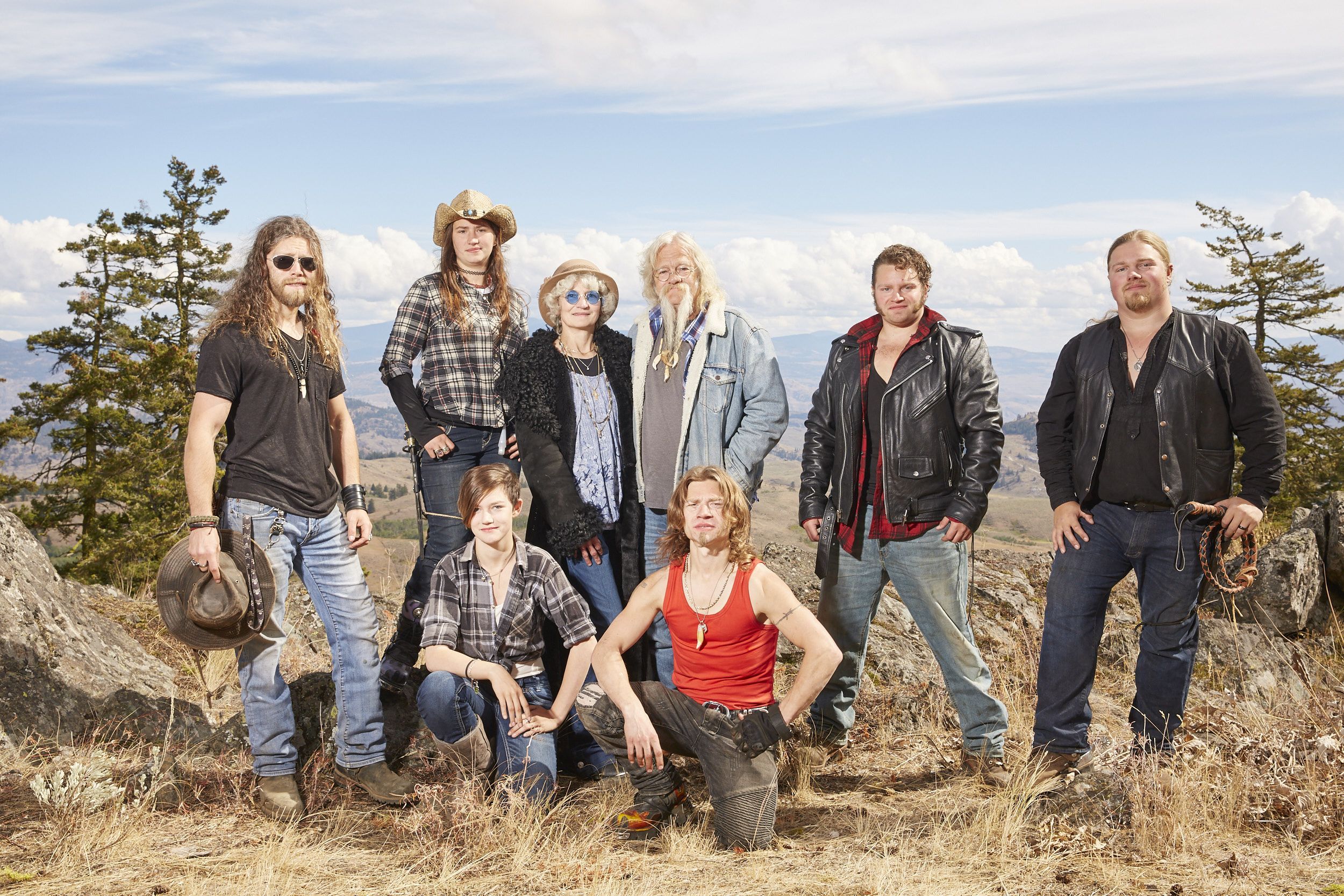 For years, Discovery Channel’s ‘Alaskan Bush People’ has been one of the most popular reality shows on television, garnering exemplary ratings. Despite all the accusations against it for being scripted, it has never failed to entertain its massive audience. Premiered on May 6, 2014, the series revolves around the Brown family: patriarch Billy; matriarch Ami; their children Matt, Joshua “Bam Bam”, Solomon “Bear”, Gabriel “Gabe”, Noah, Amora “Birdy”, and Merry Christmas “Rainy”; spouses of some of the children; and grandchildren.

The series documents their supposed off-the-grid lives as they brave the Alaskan wilderness. The first seven seasons of the show were filmed near Hoonah, Alaska, and Chichagof Island. In 2018, following Ami’s cancer diagnosis and subsequent recovery, the family moved to Okanogan County, Washington, where all the recent seasons have been shot. If you are wondering when the wolfpack is coming back with the 12th season, we have the answer for you.

‘Alaskan Bush People’ season 11 premiered on December 4, 2019, and ran for 8 episodes before coming to an end on January 29, 2020. There were already a lot of rumors about a possible season 12 while season 11 was still on the air. Production began earlier this year in Loomis, Washington. Although it was shut down not long after due to the COVID outbreak, that didn’t prevent the Browns from filming themselves throughout the summer and spring. This amateur footage has been merged with the content that the professionals had filmed before production was closed.

Billy, Ami, and most of their children are part of the cast in the upcoming season. However, their oldest son Matt, who has not appeared on the show since season 8, is unlikely to return in this season. After undergoing inpatient and outpatient rehab in January 2019, he currently resides in Los Angeles.

Gabe’s wife Raquell and Noah’s wife Rhain are likely to make appearances as well. Bear’s former girlfriend, Raiven Adams, is not probably featured in this season. Noah and Rhain’s son, Elijah, has been a member of the cast since 2019. He is likely featured in some episodes of season six. Gabe and Raquell’s new baby is set to make their debut on ‘Alaskan Bush People’ this season. With Bear’s newborn son River still in Alaska with his mother, he is not slated for an appearance this season.

Twila Byars, one of Billy’s two daughters from his previous marriage, made a cameo appearance in 2016 and has not reappeared on the show since. There is little chance that she is part of the cast of this season.

What Is Alaskan Bush People Season 12 about?

So long Brown Town! The Brown family is finally building their dream “mansion” from scratch, but the foundation must be completed before winter sets in.

A new season of #AlaskanBushPeople premieres Sunday at 8p on @Discovery! pic.twitter.com/oLrxqkeHyx

According to a statement released Discovery Channel, in season 12, the Brown family faces the biggest challenge since leaving Alaska as they try to add a new cabin to their sprawling 435-acre property in the North Cascade Mountains in the sub-zero temperature. Recently, in a video posted on his private Instagram page, Bear told the fans what they can expect in the upcoming season, revealing that a lot of things have happened this season. “There’s new members joining the wolfpack, there’s drama there’s suspense, there’s action, you guys definitely want to check it out,“ he said in the video.