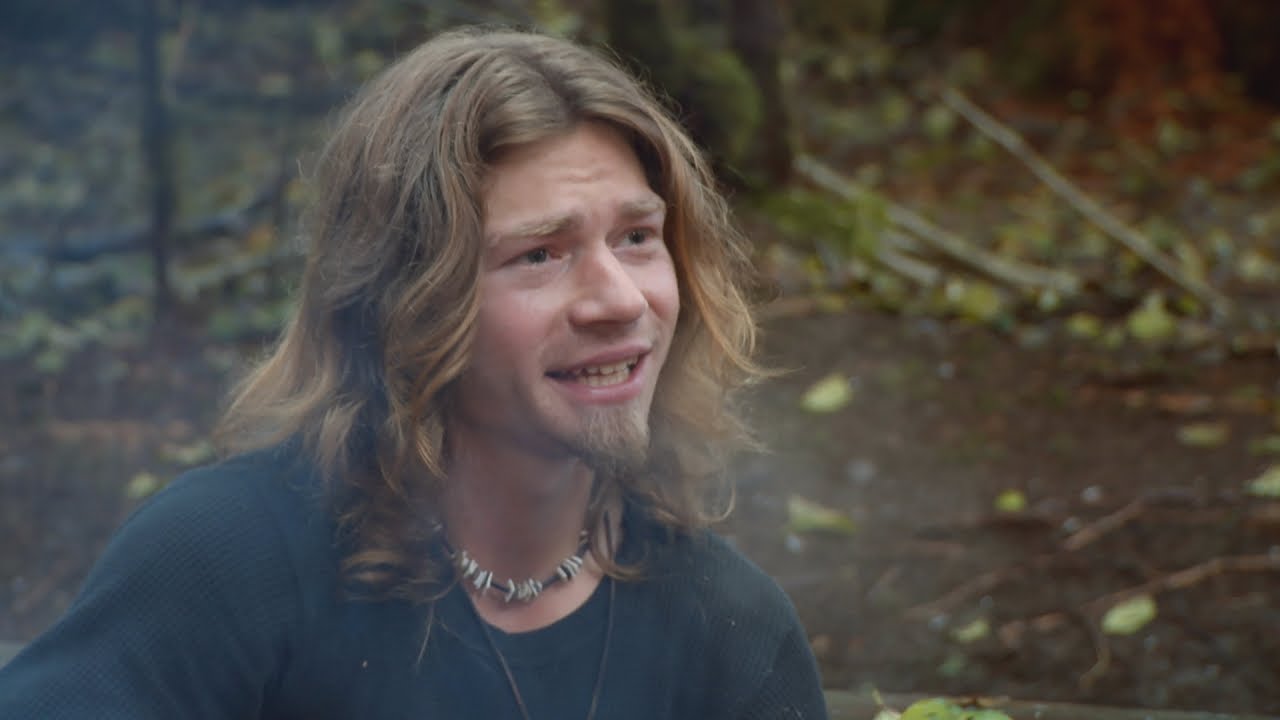 At its core ‘Alaskan Bush People‘ is a survivalist show, but the participants have to face the added pressure of being on camera all the time while hacking it outdoors. While this might be offputting to some, the Brown family has been fantastic at it right from the start. Irrespective of the charges against them for staging some parts, they have the audiences hooked to their lifestyle in the wild.

Having moved from Alaska, Season 11 has been all about setting up a new homestead for the family. The members of the Brown family have been doing their bit to make Browntown habitable. Over the episodes, we have seen them tackle an array of problems, which have ranged from building a windmill to escaping a deadly storm. They have also had to deal with dangerous predators, like bears, in the wild.

In fact, the last episode itself is about a bear that makes its way deeper into the ranch, alarming the Brown family, and forcing them to take drastic steps. Now, you might be wondering about what goes down in the most recent episode of ‘Alaskan Bush People’, and we are here to walk you through that, right after we tell you about when and where to watch the show’s upcoming episode.

‘Alaskan Bush People’ Season 11 Episode 7 is slated to air on Wednesday, January 22, 2020, at 8 PM ET on the Discovery Channel. Titled ‘Noah’s Animal Ark’, the episode will see the Brown family combating the forces of nature, again.

When there is the threat of a lightning storm in the heat of the fire season, the Brown family has to flee the mountain, because things might get dangerous. They come up with ingenious fire safety measures, which include a bush alarm system. To help the animals escape, they also build an evacuation ark and put it to test.

Since ‘Alaskan Bush People’ is on Discovery Channel, the simplest way to see it is with a cable connection. If you don’t have one, you can always head to Discovery Go and watch the episodes online. Cord cutters are on the rise, and options have been made available to them as well, including DirecTV, FuboTV, and Philo TV. Some of these services offer free trial periods before charging you.

Episode 6 starts off with the ostrich laying its first egg. An earlier episode had shown the Brown family figuring out how to deal with the ostrich, and this episode sees the siblings rushing to figure out how to incubate the egg. Naturally, there is an unspoken worry at the back of everyone’s mind.

The first time the bear came to Browntown, it was surmised that the ostrich was responsible for drawing the predator. Thus, with the first egg being laid, there is a concern that the bear might be back, and the Browns are bent on protecting the bird’s egg.

On a more celebratory note, viewers get to meet Bear’s beau for the first time. Rain invites them to do goat yoga on the ranch, leading the members to believe that she is trying to get everyone to loosen up around each other, and mix better. The family also plans for a surprise celebration of Billy and Ami’s 40th wedding anniversary.

Episode 6 sets a lot of things in motion, especially for Bear, and it remains to be seen how the future episodes deal with the looming problems that the Brown family has to face.