Is Alexa and Katie Part 5 Cancelled? 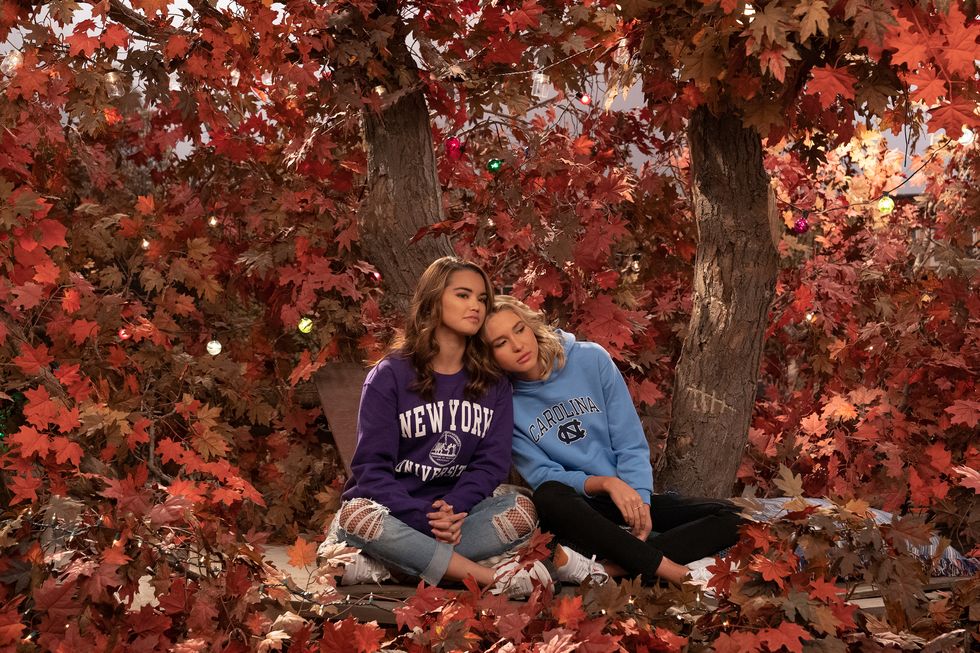 ‘Alexa & Katie’ is Netflix’s tween-sitcom that was announced way back in 2017, followed by its premiere in March 2018. The story is about the titular protagonists, navigating high school, following the startling discovery that Alexa has cancer. The show has received worldwide acclaim because of its relatable storyline, which does not dwell much on the seriousness of the terminal disease; it rather focuses on the more simple aspects like Alexa agonizing over losing her hair. And it is her strong bond with Katie that helps her in overcoming most of her problems.

Because of its heartwarming premise, the dramedy also received a nomination for the Primetime Emmys. Unsurprisingly, it has spanned four seasons (parts?) to date. But will we see more of our favorite duo in the future?

‘Alexa & Katie’ season 4 premiered on June 12, 2020, on Netflix. The fourth part follows the girls as they finally get ready to graduate senior year. The college acceptance letters come in and unfortunately, they do not get into the same institute. Finally, they decide to go their separate ways but promise to always keep in touch. The finale ends with Alexa and Katie meeting again during the Thanksgiving holidays and thanking each other for holding one another’s back — for all these years.

Season 4’s conclusion makes it pretty clear that this part of the journey for the protagonists is over. And Netflix also confirmed this officially when it announced season 3’s renewal. The streamer said that the third edition would be the final installment from the series. The stars of the show also bid their farewells during an interview with Seventeen. Paris Berlec (Alexa) said: “Alexa & Katie was not only fun and welcoming, it was a project I had a really hard time letting go. Everyone on set from writers to makeup and hair, grips, production, cast…we are all a true family. These final episodes are touching and fulfilling. Thank you for the experience and the memories I will never forget. I am so grateful to have been your Alexa.”

Isabel May (Katie) added: “[I’m] so proud of this last season and forever grateful that I was lucky enough to help tell Alexa and Katie’s story. [It’s] a loving farewell.” So, there you go! ‘Alexa and Katie’ season 5 stands officially canceled. The show was not axed prematurely and the conclusion was natural since it wraps up the story neatly. However, we do hope to see a spin-off in the near future — maybe a couple of years down the line — as Alexa and Katie navigate their adult lives.

Read More: Is Alexa and Katie Based on a True Story?