Alice in Borderland Season 2: When is the Show Coming Back? 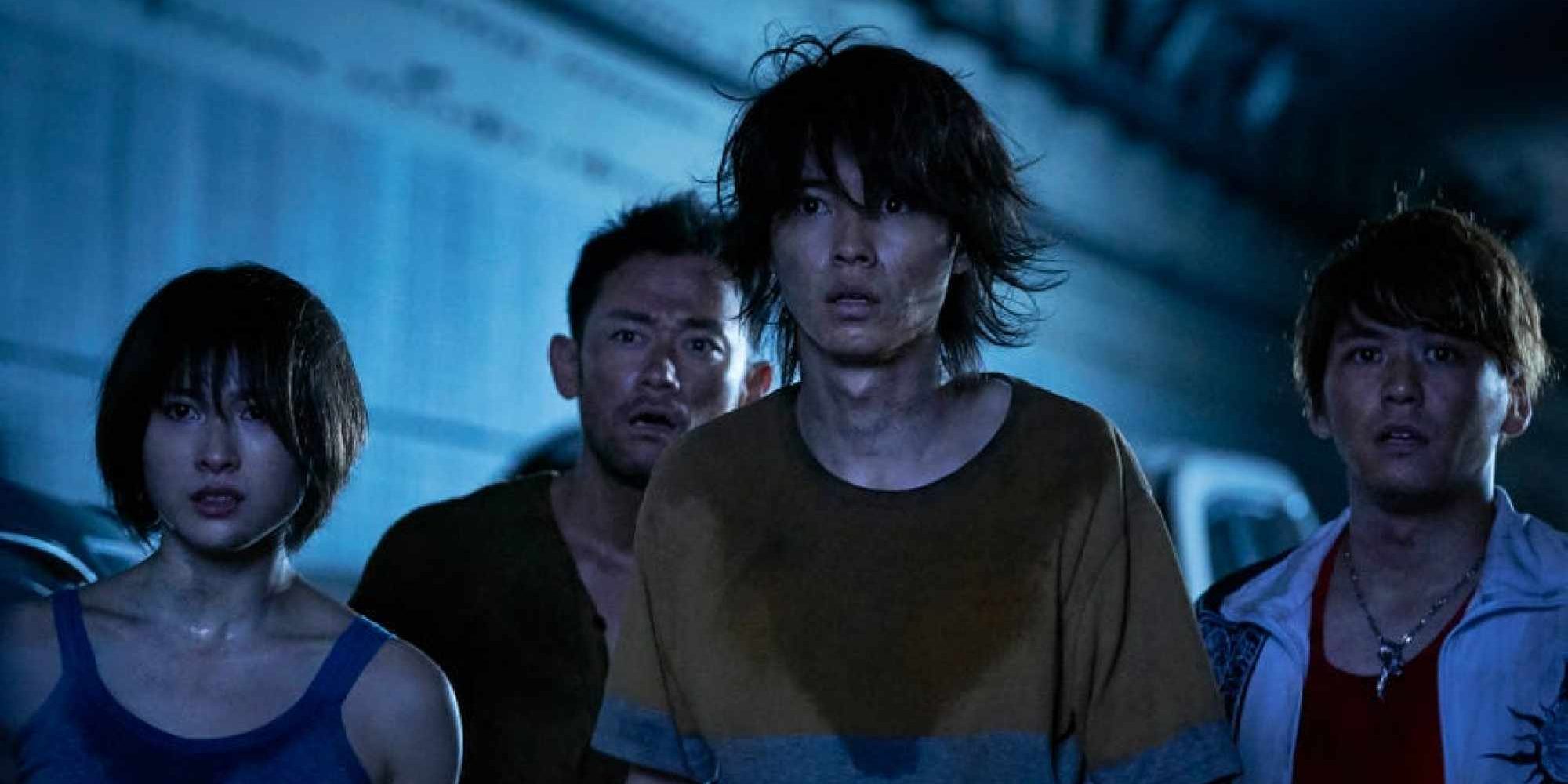 Set in dystopian Tokyo, Netflix’s thriller series ‘Alice in Borderland’ follows Ryōhei Arisu and his friends, who inadvertently join a set of games that puts their lives on the line. With only death as a choice to abandon the games, Arisu and his friends become players to ensure their survival. Seemingly inspired by the essence of ‘Alice in Wonderland,’ the Japanese series follows Arisu and the group’s encounter with fellow participant Usagi, as everyone tries their luck to win the games and leave the city alive.

Directed by Shinsuke Satō, the sci-fi show recorded 18 million household views in its first 28 days, becoming one of the most popular Asian shows on the platform. When it initially premiered in December 2020, the series received immense acclaim from critics. It has been praised for its visual appeal, editing, and cast performances. As the season 1 finale hints at the potential continuation of the show, fans are eagerly waiting for updates regarding a sophomore season. On that note, here’s everything you need to know!

‘Alice in Borderland’ season 1 released in its entirety on December 10, 2020, on Netflix. The first season comprises eight episodes with a runtime of 41–52 minutes each.

As for the second season, we can’t wait to share the good news with you! On December 24, 2020, Netflix announced that ‘Alice in Borderland’ had been greenlit for its second season. The news came only two weeks after the show’s debut. The renewal of the series is justified, given the massive global audience it has garnered. In fact, it ranked in Netflix’s top 10 in nearly 40 territories.

The filming for season 2 reportedly began in July 2021 and is expected to conclude by the end of 2021. However, since the series uses visual effects quite extensively, the second season may have a prolonged post-production schedule. The empty city of Tokyo in the first season was chiefly depicted using special effects, which is also expected to repeat in the second installment. As things stand, we expect ‘Alice in Borderland’ season 2 to release sometime in Q3 2022.

Alice in Borderland Season 2 Cast: Who is in it?

‘Alice in Borderland’ season 2 will see the return of Kento Yamazaki (Ryōhei Arisu) and Tao Tsuchiya (Yuzuha Usagi) as the protagonists of the show. Additionally, we can expect the return of Aya Asahina (Hikari Kuina), Nijirō Murakami (Shuntarō Chishiya), Riisa Naka (Mira Kano), and Sho Aoyagi (Aguni Morizono) for season 2.

In the show’s upcoming edition, we can expect several omissions in the cast. Keita Machida (Karube), Yūki Morinaga (Chōta), Nobuaki Kaneko (Takeru Danma/Hatter), Kina Yazaki (Momoka Inoue), Shuntarō Yanagi (Takatora Samura/The Last Boss), and Mizuki Yoshida (Asahi Kujō) may not return as their respective characters meet their makers in the first season. With most characters perishing in the games in the show’s inaugural run, we may see a whole new set of faces in season 2.

Alice in Borderland Season 2 Plot: What can it be About?

The first season of ‘Alice in Borderland’ ends with a possible conclusion of the number card games as the participants play “the Witch Hunt” with a difficulty level of “Ten of Hearts.” Players are instructed to find the killer of Momoka and throw the person in the bonfire to win and survive the game. Arisu is rescued by a team of players, which includes Usagi. He then reveals to them that Momoka killed herself at the start of the game.

The remaining players win the game by throwing Momoka into the fire, and Chishiya collects the card. As the game ends, they come to know that those who organize the games are also players looking to extend their visas. As the surviving players are perplexed, a woman named Mira appears, introducing them to a new set of games that require them to collect the face cards.

The second season may possibly begin with the new set of games Mira introduces. We can expect those to be more daring and vicious than the ones in the first season. With the actual gamemaster revealed to be Mira, we may learn more about the history and purpose of the games. In that case, we can expect the second season to delve deeper into the realms of absurdism and human existence.

In season 2, we may learn what could happen to the players if they manage to survive at the end of the game. As this question continues to haunt the players and viewers alike, we may get the answers in the second installment. The relationship between Arisu and Usagi may deepen as well as they continue to look after each other. We hope that Arisu will not have to part with Usagi, which might add to his existing trauma, considering he already lost his friends in the first season.