Will There be an Alien TV Season 2? 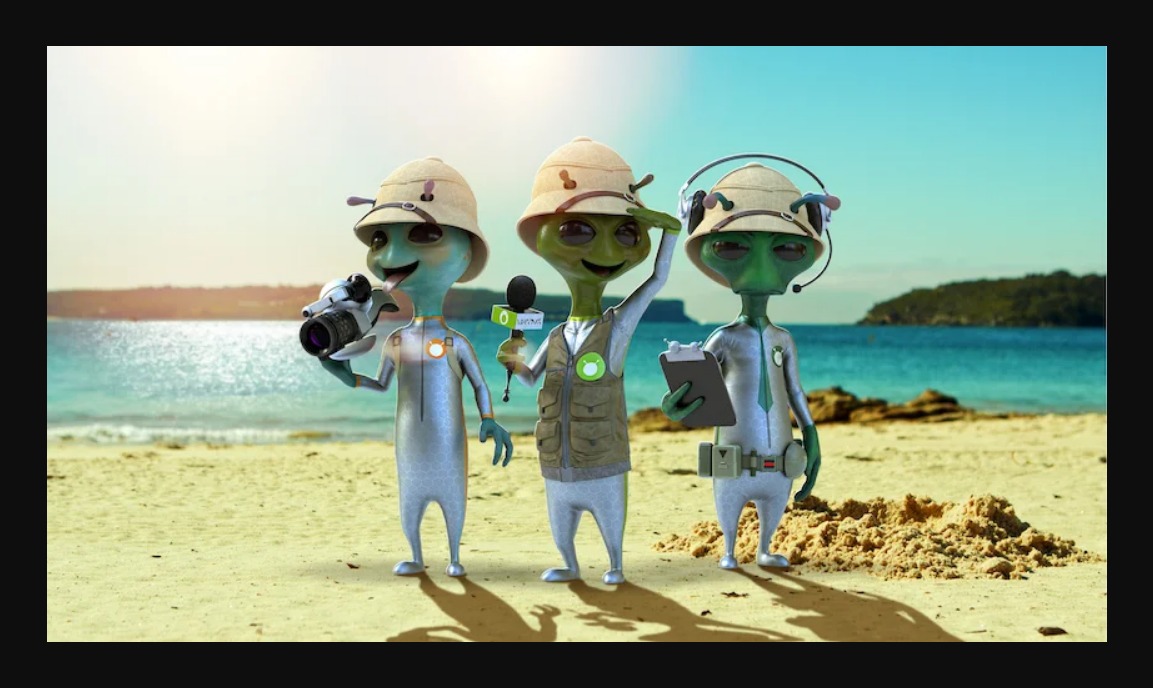 eOne and POP Family Entertainment’s ‘Alien TV’ is a kids’ animated show that debuted on Netflix in Summer 2020. The series is centered around the slapstick misadventures of a weird bunch of extra-terrestrial entities who have newly discovered planet Earth. Coincidentally, they also happen to be the members of a television news crew. The episodes chronicle their quests as they explore the wild, baffling, and at times, ‘just-plain-weird’ life of Earth’s residents. Geared toward kids aged 6-11 years, ‘Alien TV’ is an entertaining and endearing watch. And with its first season having reached its end, here’s all you need to know about its potential second outing.

‘Alien TV’ season 1 premiered on August 21, 2020, on Netflix. It consisted of 13 episodes. The show is an example of eOne’s ongoing commitment to deliver premium-quality, original kids programming to young audiences on leading platforms. Additionally, its hilarious premise, which involves transforming recognizable situations into funny visual gags, holds a universal appeal — for both kids and adults. Therefore, it is no wonder why the first season opened to rave reviews.

Moreover, when ‘Alien TV’ was commissioned by Netflix, it was given a total order of 26 episodes — with season 1 comprising only half of the episodes. Therefore, the second lot of episodes should release as part of the second season sometime later this year. In all probability, ‘Alien TV’ season 2 should release sometime in Early 2020.

Alien TV Season 2 Cast: Who Can be in it?

The primary characters of ‘Alien TV’ are the three aliens — Ixbee, Pixbee, and Squee. They are voiced by Rob Tinkler, Julie Lemieux, and John Cleland. Accompanying the trio are several supporting voiceover actors who play recurring roles. In the second season, the entire lead voice cast will reprise their original characters.

Alien TV Season 2 Plot: What Can it be About?

‘Alien TV’ combines real-world imagery with CGI animation to narrate a story of an extraterrestrial tv crew that misinterprets nearly everything they see. For instance, they try out human pastimes like bike-riding, gymnastics, and bike-riding. They then get confused with the common human treat called chewing gum. The trio even crashes a birthday party in one of the episodes.

In other episodes, the reporters attend a BBQ and Halloween party, visit a pizza parlor, understand how humans clean their messes, go for a high score at the arcade, check out how people relax at the spa, enter a movie theater, get confused by a talking doll, give a shot at skateboarding, and finally, get introduced to ice hockey and Santa. In season 2, we will continue to follow Ixbee, Pixbee, and Squee as they explore more weird, new things in the odd, lovely planet called Earth!