Will There be an All About The Washingtons Season 2? 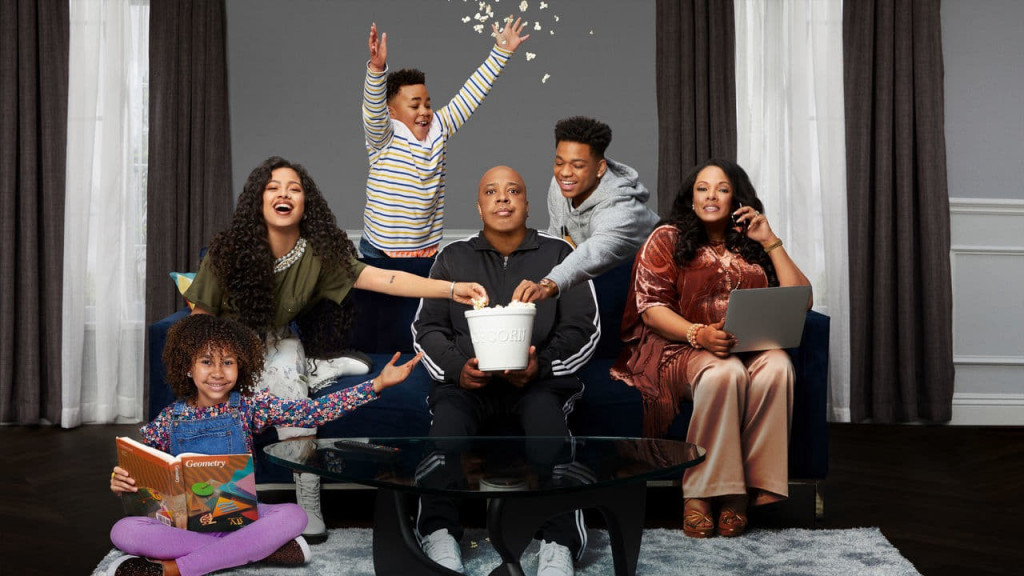 Comedies on TV have been ever so slightly different between the folds of the decades – and this manifests itself in more than just one way. Naturally, the most obvious way that ‘comedy’ has changed is its diversification in both genre and substance.

Leaving aside the direct distinction between skit comedies and sitcoms, even something as technical as single-camera and multi-camera setups have come to mark their own distinct styles of a sitcom. Netflix’s ‘All About The Washingtons’, though, oscillates between traits from both list. This is what eventually causes it to self-destruct as a confused sitcom at the end of the day, despite all the ambitious strides it takes in doing things in a new way.

The first season of the show was moderately received by the viewers. Now, the question arises: will there be an ‘All About The Washingtons’ season 2? We will delve into that question, but first let’s quickly look into the details of the series.

All About The Washingtons Cast: Who is in it?

Netflix sitcom productions so far can be piled into two categories (although with some generalization). Especially since the middle of the current decade, Netflix’s success and growing influence gave it the place and funds required to house critically acclaimed bold projects that gave lesser-known actors a chance, but on the other hand, Netflix has also clung on to its money-makers that try to make bank by the brand value of celebs and stars.

This is true of the stand-up comedy scene; Netflix brought the likes of Jerry Seinfield on board for feature-length specials while also giving chance to less established, newer, and indie comics. And this is also true of multi-camera sitcoms. ‘All About The Washingtons’ falls towards the latter category where Netflix would rather chip in with a star-studded cast than try out experimental forms and bold ideas. It is the same old family sitcom premise, but with Rev Run posing as its poster boy (and hoping his face value will be enough to carry the show forward). This would seem like a moot point to bring up since we are accustomed to seeing even A-list celebs on Netflix payrolls.

The new angle here is that the ‘Run House’ crowd here are more reality show stars than actors – and the case can be made that they even retained their identity as such implicitly. The show is not far from the lines of ‘Hogan Knows Best’ or ‘Keeping Up With The Kardashians’ in that it really is a vaguely fictionalized version of Joseph ‘Rev Run’ Simmons (who plays the lead role here) and his family. The main cast consists of lead members of the Queens-based hip-hop group, Run-D.M.C.: Rev Run himself, who plays Joey Washington, and Justine Simmons as Justine Washington.

Naturally, they are more about reliving the steam of their ‘Run House’ (2005-2009) fame – but the rest of the cast are somewhat more known as actors proper. Take for example L.A.-based artist and singer Kiana Lede (plays Veronica Washington in the show), who has previously starred on MTV’s Scream (Season 2, 2016).

All About The Washingtons Plot: What is it about?

To cut straight to the chase, ‘All About The Washingtons’ is boilerplate family dramedy with Rev Run’s logo slapped on it. The show is loosely autobiographical, based on Joseph Simmons’ real life family with six kids – and the premise is nothing one would have to brainstorm very hard to come up with. Joey Washington, the protagonist, retires from his life of touring as a hip-hop musician (alias MC Joe Speed) to concentrate on family time. If it deviates from the cliche in this premise, its deviation lies in the fact that the story follows not so much Joey’s return to his family, as it also his wife Justine, who had been biding her time and is now ready to indulge in her ambition of becoming an entrepreneur.

The only real tension that seems to persist throughout the show – if any – is the almost competitive showdown between the parenting skills of Joey and Justine. While the premise is nothing very novel, where the show truly becomes lacking is in character depth. The story arcs do not allow nearly as much chance to invest in them emotionally, and they seem to be a host of great character ideas that were let down by subpar writing, becoming naught more than lazy caricatures of their real-life artist-celeb selves.

All About The Washingtons Season 2 Release Date: When will it premiere?

All About the Washingtons season 1 premiered on Netflix on August 10, 2018. Even before it released, expectations ran high surrounding ‘All About The Washingtons’ despite its cliche-heavy premise and tacky attempt to bank on Rev Run’s face value. This is because the show bears the obvious footprint of ‘Run’s House’, arguably the best depiction of black family-intimacy seen on MTV reality shows till date.

Sadly, though, Netflix’s reiteration of the Rev Run family saga is not nearly as exciting in its fictional account. The show is average at best and ridiculously shallow at its worst, and the critical consensus reflects the same notion. It is therefore not a big surprise when Netflix announced that the series had been axed after its debut season.

So, here is the verdict. ‘All About The Washingtons’ season 2 stands cancelled and it is proof that reality stars cannot automatically make for great character actors, even with the steering in Jeremy Bronson’s hands; let us hope that Netflix gets the memo.

All About the Washingtons Trailer