All American S02 E14: Everything We Know 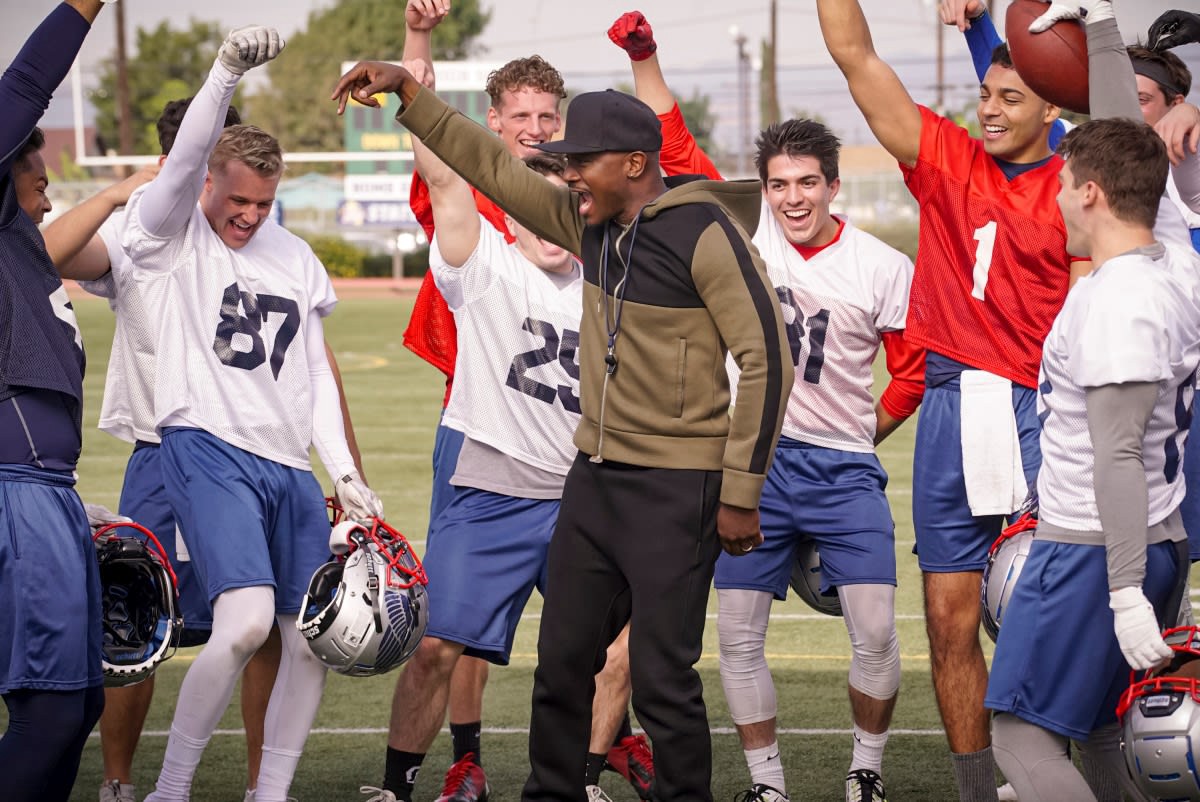 Episode 12 of ‘All American’ season 2, which landed last week delivers some heartwarming messages. While Spencer’s determination to get back on the field in spite of a grave bullet wound is inspiring, the brotherhood among the players leaves us spellbound. Taking off from the 12th episode’s conclusion, episode 13 aired this week on February 17, 2020.

Inspired by the life of football star Spencer Paysinger, this sports drama tv series is now all geared up to release its next episode. Read on to know everything about the streaming and airing details of ‘All American’ season 2 episode 14.

All American Season 2 Episode 14 Release Date: When Will It Premiere?

The official synopsis for the upcoming episode goes as follows: “Spencer (Daniel Ezra) is worried Coop (Bre-Z) isn’t taking everything seriously and asks Layla (Greta Onieogou) for her help. Olivia (Samantha Logan) questions whether she did the right thing by going to Billy (Taye Diggs) about Asher (Cody Christian), leaving Billy to have to make a tough choice in order to protect his team.”

“Coop is feeling smothered by everyone and makes a tough decision about her potential future. Meanwhile, Laura (Monet Mazur) knows Jordan (Michael Evans Behling) has a big heart but is concerned about his relationship with Simone (guest star Geffri Maya).”

Where to Watch All American Season 2 Episode 14 Online?

In episode 13, called the ‘The Art of Peer Pressure’, we witness the aftermaths of surrendering to the coercion of one’s friends and partners. Spencer gets ready to prove his prowess on the field while also attempting to convince Coach Billy and his mother that he is not pushing himself too hard.

Meanwhile, Asher decides to undo his wrongdoings with Olivia. He assures Olivia that he will stop taking drugs to enhance his performance but it remains to be seen if he can actually stick to his words. What happens is, both Asher and Spencer are going beyond their limits, in different ways, in order to make a point on the football ground.

And of course, the results are not good. While Spencer ends up with an injury, the drugs take control of Asher’s mind. This causes Olivia to confide in her father Billy — something that might cost Asher his career. On the other hand, Preach recruits a hitman who ends up shooting Tyrone and killing him. But investigations lead the cops to suspect Coop who had stolen a gun from Patience earlier.

Laura Baker gets elected as the District Attorney. After Coop is imprisoned by the police, Chris arrives at the Baker household to inform them about the new development. Patience hides the gun to destroy evidence but we are yet to see how these events unfold in the next episode.