All American Season 3 Episode 8: What to Expect? 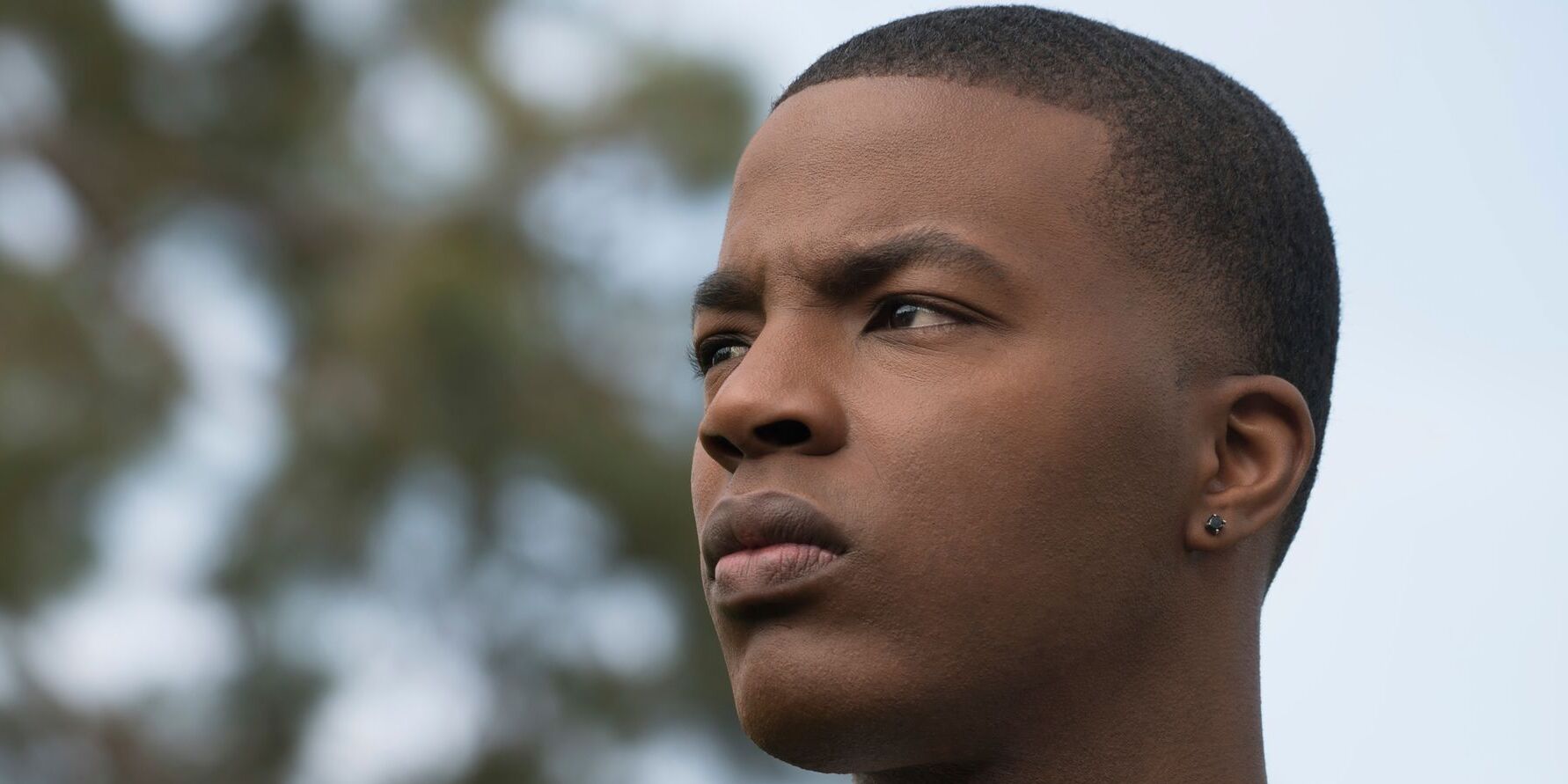 The 7th episode of ‘All American’ season 3 takes us back to summer in Vegas. Spencer is in a tough spot as Layla is begging him for answers. On the other hand, Patience tries to get her song recorded. Meanwhile, the rest of the group is also dealing with different struggles. With so much that has happened in the last episode, you must be anticipating the next part. Well, here is everything we know about ‘All American’ season 3 episode 8!

‘All American’ season 3 episode 8 will release on March 8, 2021, at 8 pm ET on The CW. The show follows a weekly release pattern of airing new episodes (42-49 minutes) every Monday.

Where to Watch All American Season 3 Episode 8?

Fans of the show can watch ‘All American’ season 3 episode 8 on The CW by tuning in at the abovementioned date and time. In case you don’t prefer watching TV or have cut the cord, you can watch the show on The CW website and The CW app, where it is available. The third option is to watch it on live-TV and VOD websites like DirecTV, Fubo TV, YouTube TV, and iTunes.

Another option is to purchase the episodes or the full season on Amazon Prime Video. If you’re a Netflix subscriber, you can watch season 3 after the whole season finishes airing on The CW, which means you’ll have to wait till summer 2021. You can still watch the previous seasons of ‘All American’ on the streaming platform.

‘All American’ season 3 episode 8 is called ‘Canceled,’ and it will see Laura notice that Olivia has become more withdrawn. She’ll let Olivia and Jordan both take a mental health day and get some much-needed twin bonding time. Things are expected to get heated between Layla and Olivia, leaving the latter to get some much-required clarity. Here’s a promo for you to watch!

In the 7th episode of the season, titled ‘Roll the Dice,’ the characters have an explosive confrontation wherein they discover secrets about each other. Layla also ends up asking Spencer about Vegas. The episode takes us back to Vegas during the summer. Patience is talking about JP, and Coop is talking to Spencer about him and Layla. Simone is pregnant and in love with Jordan, who tries to tell Spencer to go after Layla.

Spencer calls Olivia, who shows up in Vegas the next day. She goes through Jordan’s backpack and finds a marriage license. She and Spencer confront Jordan and Simone, who confess that they are getting married the same night. While Patience is working on her song, Lil Jewel assures her that the recording is soon to be done. Olivia and Spencer end up getting uninvited to the wedding because of their evident efforts to break it. Patience goes to talk to JP and sees him kissing Lil Jewel.

Olivia and Spencer repent over their actions and show up at the wedding anyway. Patience attends Coop’s show and lies to him about how much JP liked the song. Olivia regrets having come to Vegas. Coop then sends Layla to fetch Spencer, who is with Olivia handing her a necklace that she wanted before leaning in to kiss her. He also tells her he loves her, but she leaves. Layla shows up to tell Spencer how she feels about him, and they both get together. The scene cuts back to the present, and Layla is sad.