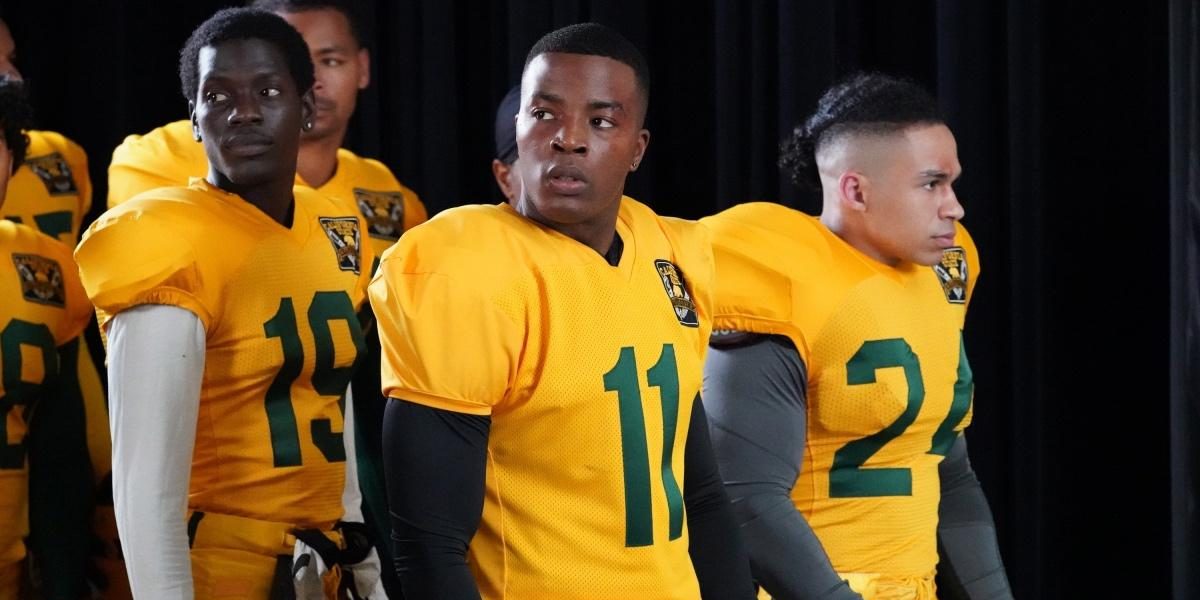 ‘All American‘ is a teen drama series created by April Blair based on the life of NFL player Spencer Paysinger. It follows Spencer James, a high school football prodigy who moves from his rough Crenshaw neighborhood to Beverly Hills to pursue his dream of becoming a professional player. However, he eventually returns to Crenshaw. The drama series first premiered in 2018 with positive reviews and continues to rule the hearts of the audience till the present.

Fans have enjoyed experiencing the ups and downs of Spencer’s life as he tries to navigate the difficulties of fitting into two different worlds. As the third season closes out, Spencer and his friends are posed with some difficult choices to make. Naturally, viewers must be eagerly waiting to find out which direction they head in the new season. The wait is almost over as ‘All American’ season 4 episode 1 is about to premiere, and here’s everything you need to know about it!

Where to Watch All American Season 4 Episode 1 Online?

To watch ‘All American’ season 4 episode 1, you can tune in to The CW on your television screens. Alternatively, you can also catch the season premiere on The CW’s official website or The CW app. Folks without a cable subscription can stream the new episode on live TV streaming services such as Fubo TV, YouTube TV, Xfinity, Hulu LiveTV, and DirecTV.

The upcoming episode will also become available to buy or rent on VOD platforms like iTunes, Vudu, Google Play, YouTube, Microsoft Store, and Amazon Prime Video. The new season will land in its entirety on Netflix at a later date. In the meantime, subscribers of the service can rewatch older seasons here.

‘All American’ season 4 episode 1 will deal with the aftermath of the devastating State Championship game between South Crenshaw and Beverley Hills High. After the brawl at the game, there will be no shortage of conflicts and tension in the season premiere, which is titled ‘Survival of the Fittest.’ The new episode will reveal the fates of Coop and Mo. Spencer will have to deal with the tragedies that befall Coop and Layla.

Meanwhile, Coach Billy will have to find a way to forgive Spencer for helping Jordan or risk a schism in their relationship. The latter definitely won’t bode well for the team as a whole. Spencer will also have to cope with national signing day for football being just around the corner. Here’s a trailer for the new season!

All American Season 4 Cast: Who is in it?