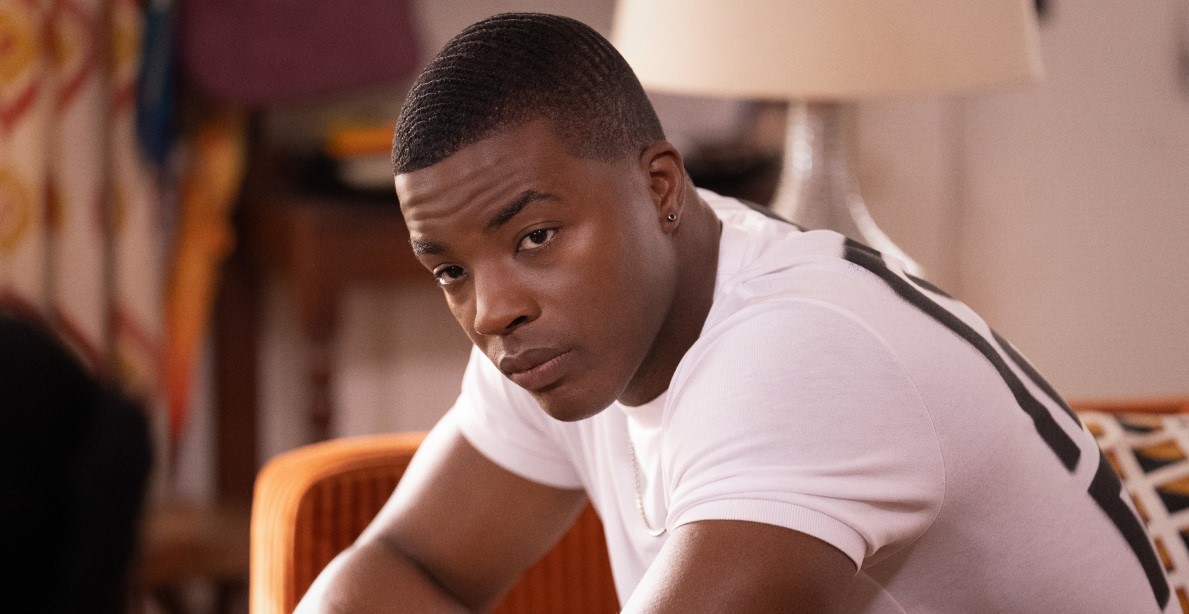 Episode 4 of ‘All American‘ season 4 marks Spencer’s official exit from the Crenshaw High School football team. However, he is still confused about his admission to Toledo State University, considering the fact that Coach Dante has left. Coop and Asher find themselves in similar phases of their lives which helps them bond with each other. The episode is filled with moments pivotal to the storyline, so if you’re unaware of what happens next, you can update yourself through the recap section. If you’re excited about the upcoming episode, you’ll find its spoilers, release date, and other information here!

Where to Watch All American Season 4 Episode 5 Online?

To watch ‘All American’ season 4 episode 5, you can tune in to The CW on your television screens. Alternatively, you can also catch the episode on The CW’s official website or The CW app. Folks without a cable subscription can stream the upcoming episode on live TV streaming services such as Fubo TV, YouTube TV, Xfinity, Hulu+Live TV, and DirecTV.

Episode 4 will also become available to buy or rent on VOD platforms like iTunes, Vudu, Google Play, YouTube TV, Microsoft Store, and Amazon Prime Video. The fourth season will land in its entirety on Netflix at a later date. In the meantime, subscribers of the service can rewatch older seasons here.

Spencer will face a dilemma in the fifth episode titled ‘Can It All Be So Simple.’ Without Coach Dante, he is not sure about attending Toledo University, but Coach Billy’s transfer could change things. Billy will even help him devise a contingency plan in the upcoming episode when Spencer experiences a setback. As Layla continues her work in the studio, she might ask Patience for a favor or present her with a career opportunity that would more or less affect Coop.

Layla will have a confrontation with Patience next week as a result of that. Olivia will consider her options in NA with Nurse Joy motivating her to give it a shot. Lastly, Asher will end up helping JJ in an unexpected manner. The promo below can give you a better idea of what’s to come!

Spencer officially leaves his high school football team in the fourth episode, titled ‘Bird in the Hand.’ However, his recruiter at Toledo has taken an exit leaving Spencer utterly confused. Coop’s rap career has ended because of the injuries sustained after the accident. She is heartbroken to watch Layla completing the album with a new artist but decides to support her nevertheless. In the process, she ends up finding a confidante in Asher.

Asher’s heart condition has curbed his chances of playing football professionally, but he is still hopeful about becoming a coach. Similarly, Coop sees herself turning into an A&R after losing her dream of becoming an artist. On the other hand, Jordan is considering attending community college. Olivia lands a job as a journalist at the L.A. Tribune after writing a piece highlighting the struggles of Black athletes. While they receive applause on the field, their lives off the field are far from it. In reality, they are questioned and accused at every step of their lives.

After Coach Dante’s exit, Spencer reconsiders his commitment to Toledo State University. However, Billy Baker receives a coaching opportunity there along with the chance to train with Spencer. At the All-American game, Jordan proves himself as someone worthy of respect and a star player after outperforming a kid named Isaiah. If Jordan continues to perform this exceptionally, it’s only a matter of time before he gets recruited.