All American Season 4: Everything We Know 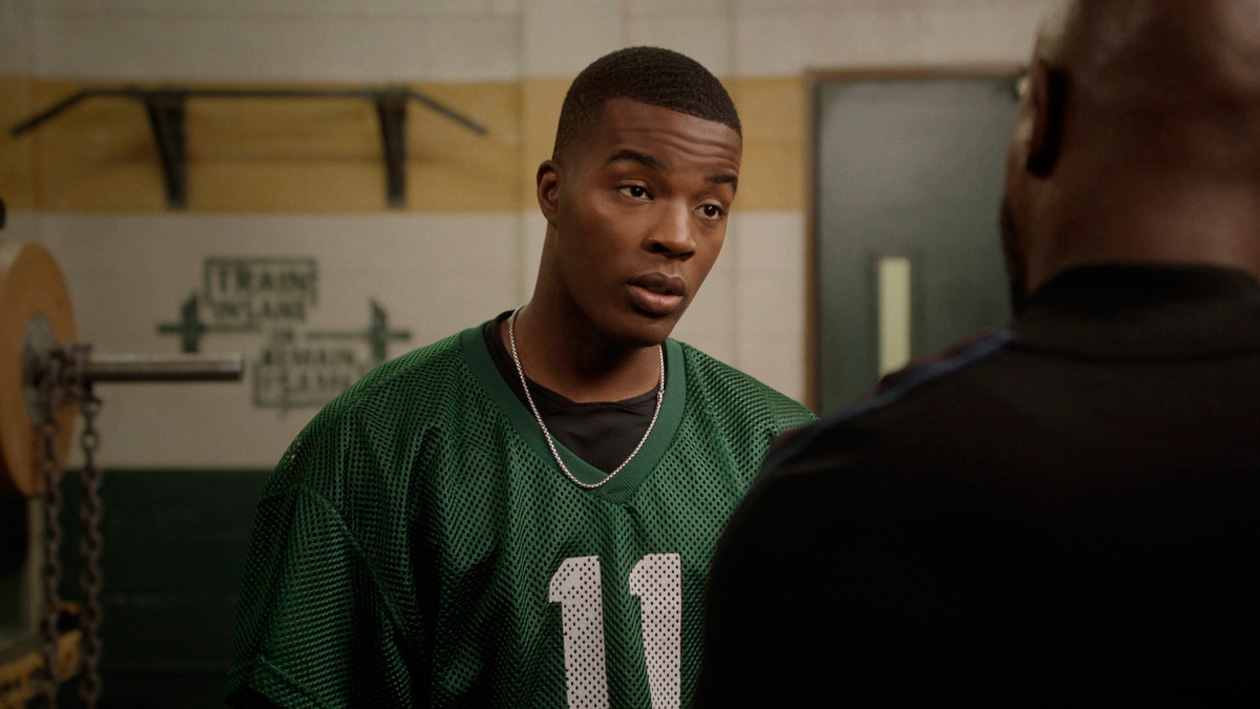 Created by April Blair, ‘All American’ is a sports drama series that centers around Spencer James, a high school American football player from LA, who finds himself torn between two worlds- one in Crenshaw and the other in Beverly Hills. The teen show is inspired by the life of Spencer Paysinger, a former professional American football player. The series first premiered on October 10, 2018.

The cast of the sports drama has drawn a lot of praise from the critics. However, a few of them noted the show’s tendency to be melodramatic. Nevertheless, they felt that it addresses classism, racism, and bullying quite effectively. The characters and the strong dynamics between them have managed to get the viewers quite invested in the narrative. So, it is but natural that the fans are excited about a potential season 4. Could it mean that the series will continue? Let’s take a look!

The fourth season was announced on February 3, 2021, after only three episodes of season 3 aired. This is not surprising, given the show’s growing popularity and viewership. The success of the series has even birthed a spin-off called ‘All American: Homecoming,’ which was given the series order on May 24, 2021.

Spencer's story continues. #AllAmerican has been RENEWED for Season 4! pic.twitter.com/DhRyCpmUZ5

Furthermore, the decision to renew the show was heavily influenced by the uncertainty that came with the outbreak of COVID-19. As production schedules saw a lot of unprecedented changes, The CW decided to opt for stability. The network gave 12 shows the go-ahead to start working on their following seasons. In a statement, the Chairperson and CEO of The CW Mark Pedowitz said, “Though we’re just a few weeks into the new season, we wanted to get a strategic head start on next season with these early renewals, which allows our production teams to start laying out story arcs and hiring staff, and at the same time, continues to provide us with a strong, stable schedule to build on for next season.”

All American Season 4 Cast: Who can be in it?

Although no official announcement has been made yet about the cast lineup for the upcoming edition, we can expect most of the familiar faces to reprise their roles. They are Daniel Ezra (Spencer James), Bre-Z (Tamia “Coop” Cooper), Greta Onieogou (Layla Keating), Michael Evans Behling (Jordan Baker), and Samantha Logan (Olivia Baker).

All American Season 4 Plot: What can it be About?

In the third season, the central characters go through a lot of changes. Jordan and Simone decide to call off their wedding but go back to being boyfriend and girlfriend. Spencer finds out about his mother’s relationship with Principal Carter. On the other hand, things have been quite challenging for Olivia, who has been trying to focus on her mental health. Coop prepares to take an essential step towards her future but realizes something important about herself.

In season 4, we will learn what lies ahead for Spencer and the people in his life. Graduating high school and going to college might be the focus of the upcoming series. Spencer and Coop’s friendship hit some rough patches in the third season, but they seemed to have worked things out. But will it be a smooth sail for the duo in season 4? We might also see how things shape up for Spencer as far as his romantic life is concerned.