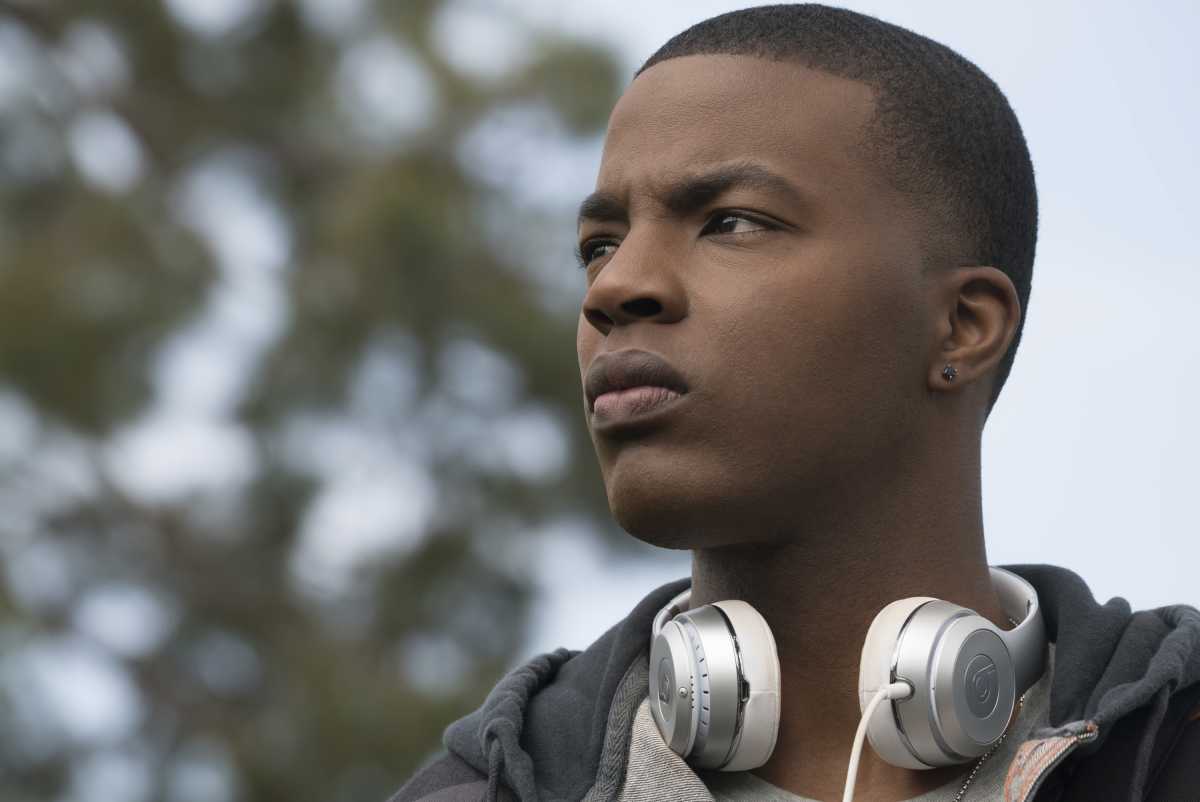 ‘All American’ is an American sports drama series that first premiered on October 10, 2018. The show that is based and inspired by the life of Spencer Paysinger, who is a professional football player, airs on The CW. The series has been gaining quite a fan base, thanks to the footballer’s huge following. The production and filming of the show took place in Los Angeles, California.

The series has been created by April Blair and is produced by Robbie Rogers. Apart from a strong fan base, the show has also gained critical acclaim for attempting to portray class struggle and social mobility through the world of sports. After a successful first season, the second season of the show also started on a strong note.

‘All American’ Season 2 premiered on October 7, 2019. After airing for 8 episodes, the show went on a mid-season break on December 2, 2019. The good news is that fans won’t have to wait for long for the show to come back on the tv screens. ‘All American’ Season 2 episode 9 will release on January 20, 2020. You can watch it on CW.

As far as the future of the show goes, fans should know that the show has received tremendous critical acclaim. Given this fact, the network is unlikely to pull the plug on the show anytime soon.

All American Cast: Who is in it?

The cast of ‘All American’ is led by Daniel Ezra, who is known for his work in ‘The Missing’.  He plays Spencer James. Co-starring with him is Taye Diggs, who was last seen in ‘Murder in the First’. He plays the role of Billy Baker.

All American Plot: What is it about?

‘All American’ is inspired from the life of the NFL pro football player Spencer Paysinger. The show follows the life of a high school footballer, Spencer James, from South Los Angeles who is given the opportunity to play for the Beverly Hills High. He finds himself torn between his two worlds, as his mother and brother both want him to relocate. Season 1 ends with Spencer’s dad becoming football coach for South Crenshaw High School. He wants Spencer to come back home to play for the team. Spencer is torn again on whether to stay at Beverly or go back to Crenshaw.

In season 2, we see the show explore more of Spencer’s life and how his career turns out.

Should You Watch All American?

What stands out about the show is the performance from Ezra as Spencer, and is enough to warrant a watch. Moreover, it portrays the politics of high school football, and the murky world of the selection process, and going on to play football in college. This is compounded by the race of the protagonist and serves as a backdrop for the show to make a social commentary, using a sport that all the nation can relate too.

The title of the show has intrinsic hints at what it means to be an American, and football is shown as a liberating front, a way out from a life that is trapped by the socioeconomic conditions of birth. Thus, the series attempts to portray the achievability of the American dream, and sports being used to do that. However, it does not shy away from showing how race and economic privilege can become hurdles in the path of reaching out for that dream.

The series has a certain air of hustling around it, as the protagonist is shown to be perceptive on and off the field. While his success is determined by this, off the field his perception allows him to pick up cues of where he is unwanted. This balance of personal and professional lives and the clash that inevitably comes is what drives the story forward.

That being said, some twists in the tale are obvious and the show struggles with pacing in certain parts, but if it has got one good thing going for it, it has to be the solid performances that the cast members are delivering. At the bottom of all the issues and tropes the series takes on, it is ultimately a high school drama about a boy trying to make his mark. Since the series is based on Paysinger’s life, there is plenty of material to explore, but the racial connotations itself could propel the show for several seasons.

Here’s season 2 trailer to get you excited. If you haven’t seen the show yet head over to Netflix to catch all the episodes of the previous season.