Will There be an All or Nothing S06? 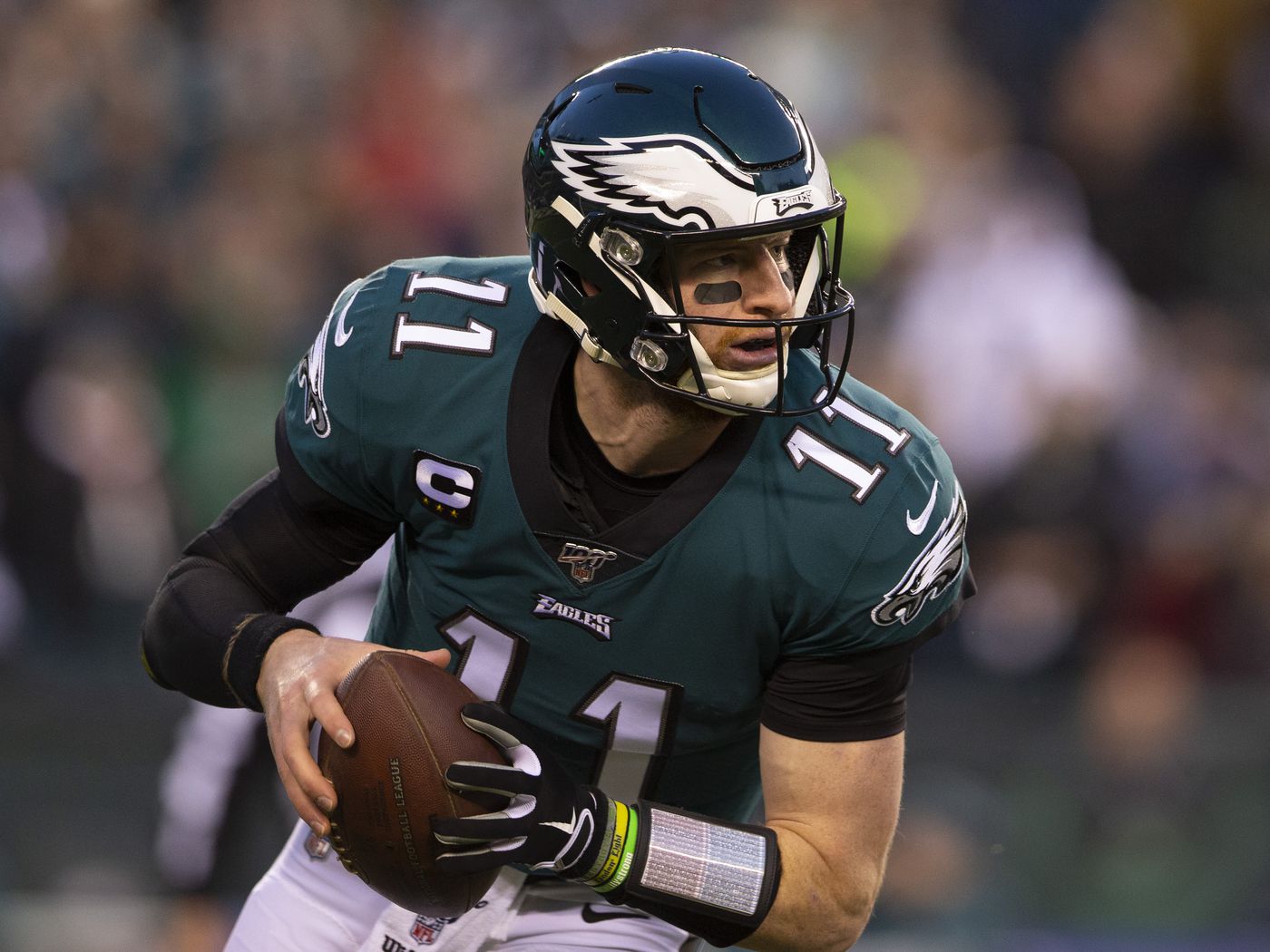 ‘All or Nothing’ is a sports docuseries that airs on Amazon Prime. Each season of this documentary is centered around one American football team and it follows the ups and downs in the lives of the featured players while covering their playing season.

While season 1 is about the Arizona Cardinals, season 2 is focused on the Los Angeles Rams. Season 3 is centered around the Dallas Cowboys while season 4 follows the Carolina Panthers. The fifth installment, which premiered in February 2020, gives an exclusive, behind-the-scenes look of Philadelphia Eagles — lending viewers an unfiltered view in the field, within the locker room, as well as, on the sidelines.

Now the next question is: is there any update on All or Nothing season 6? Read on to know.

All or Nothing Season 6 Release Date: When will it premiere?

All or Nothing season 5 premiered on February 7, 2020, on Amazon Prime Video. Its complete run comprised eight episodes and all of them released on the international platform on the same day.

Prime subscribers can stream the series on the Prime Video app for TVs, connected devices, mobile devices and online. The show is also available for download and offline watching at no extra cost.

Prime has not offered any update on a new season yet. But considering the theme of the show, which gives an exclusive yet not-so-intrusive look into the lives of our favorite players, it has become a staple watch for sports fans. So, a new season should be announced soon. If things move according to plan, All or Nothing season 6 should release sometime in February 2021.

All or Nothing Cast: Who is in it?

‘All or Nothing’ does not have a fixed cast per se. The only constant presence is that of Jon Hamm, an avid golfer and tennis player, who has been serving as the narrator of the show since its launch in 2015. The Emmy and Golden Globe Award winner is best known for his roles in ‘Mad Men’, ‘The Town’, ‘Million Dollar Arm’, ‘A Young Doctor’s Notebook’, ‘Black Mirror’, ‘Parks and Recreation‘, and ‘Wet Hot American Summer: First Day of Camp’.

Apart from him, the coach and players of the highlighted team in each season, form the major focus of the series. For instance, in season 5, we meet the members of the top-league Philadelphia Eagles. If the show is renewed for season 6, Hamm is expected to make a comeback, accompanied by the sportsmen of the featured team.

What is All or Nothing about?

All or Nothing throws the limelight on one particular football team during each of its installments. The episodes follow the inner workings of the team, their competitive season, victories, defeats, and changes made in the season.

In season 5, we meet the Philadelphia Eagles. And as described by NFL: “The eight-episode series, narrated once again by Jon Hamm, follows the path of a franchise with an inside look at the workings of the organization through 16 regular-season games and whatever postseason contests it might earn.”

It covers the Eagles as they conduct their 2019-2020 campaign for the fifth NFL season. We also get to know about Brandon Graham and witness his life within the confines of his home, as well as, his leadership prowess on the field. We additionally learn a lot about the professional and personal life of quarterback Josh McCown. Enough screentime is also given to Carson Wentz, showing him as a leader and an excellent teammate.

Season 6, as and when it’s renewed, will shift the focus on another top-league football team, while documenting their ups and downs during the competitive season.

All or Nothing Trailer:

While we wait for an update on season 6, you can watch the official trailer for season 5 below: