When Will All or Nothing Come Back on Amazon Prime? 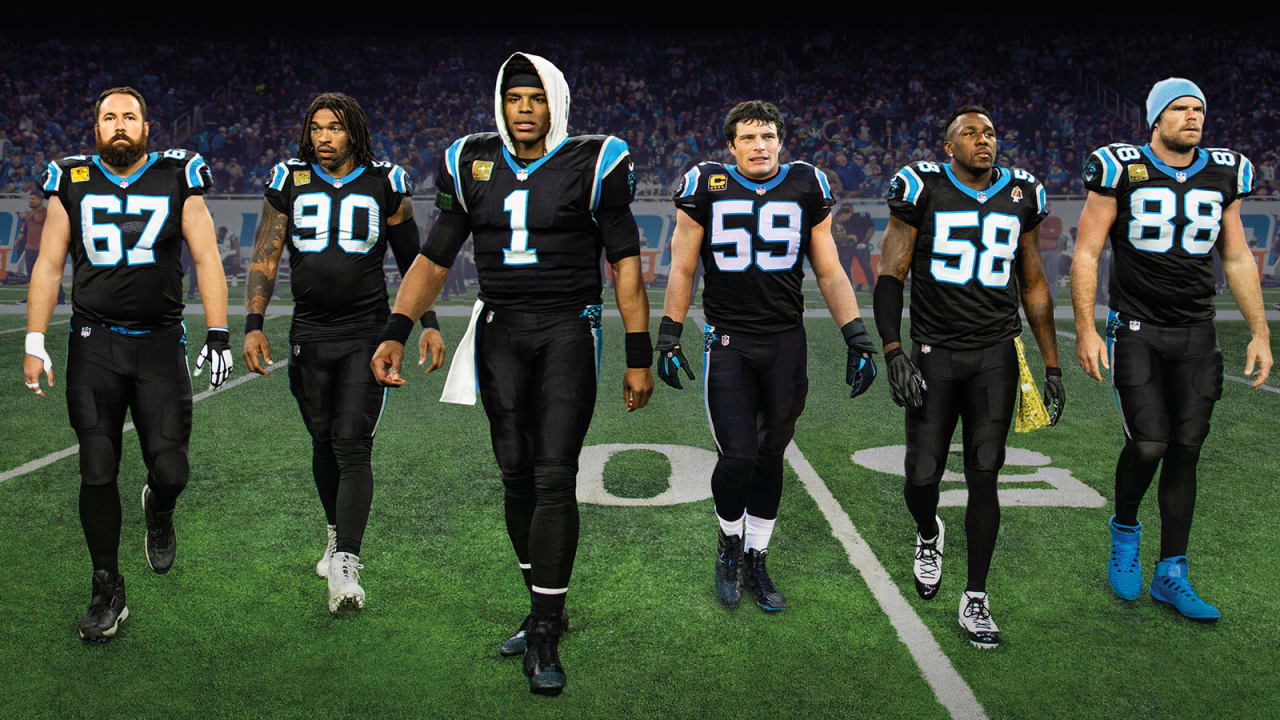 Amazon’s ‘All or Nothing’ franchise is a sports-centric tv series that documents American football teams over their playing season. Teams such as Arizona Cardinals (2016), Los Angeles Rams (2017), Dallas Cowboys (2018), and Carolina Panthers (2019) have featured on the show till now. The fourth installment of the franchise gives a first-time, behind-the-scenes look of Carolina Panthers, taking viewers to the field, into the locker room, and on the sidelines.

‘All or Nothing’ airs on Amazon Prime in the US. After airing for four seasons, it has been confirmed that the series will debut with its fifth season. Here’s everything we know about ‘All or Nothing’ season 5, also titled ‘All or Nothing: The Philadephia Eagles’.

All or Nothing Cast: Who is in it?

The main cast of the show usually comprises the coach and the players of the team under the spotlight. Apart from that, the narrator, who is usually a well-known name, forms an integral part of the show.

Emmy-winning actor, Jon Hamm, narrates each episode of season 4 of All or Nothing. He is best known for his roles in ‘Mad Men’, ‘The Town’, and ‘Million Dollar Arm’. His other appearances on television include ‘A Young Doctor’s Notebook’, ‘Black Mirror’, ‘Parks and Recreation‘, and ‘Wet Hot American Summer: First Day of Camp’.

‘All of Nothing’ season 5 will feature the players and coaches of the top-league Philadelphia Eagles. Jon Hamm will return as the narrator for season 5 as well.

What is All or Nothing about?

‘All or Nothing’ gives us an exclusive sneak peek into the inner dynamics of a football team. This sports documentary chronicles the full competitive season of a team, documenting the victories as well as their difficult losses throughout the year. Not to mention, the show also focuses on the transformative changes introduced in the team during the season.

If we just look at season 4, the show, that follows a format similar to that of NFL Network’s ‘Hard Knocks‘, takes a deep dive into the minutest aspects of the 2018 season for Carolina Panthers, starting from the team’s 6-2 start to its seven-game losing streak.

Additionally, it documents Cam Newton’s shoulder struggles and explores personal details such as homes of the players, the team’s locker and meeting rooms, and practice sessions. Other interesting incidents covered across the episodes include a glimpse into Norv Turner’s offense, the fiasco with the Steelers and the fallout from a seven-game losing streak that ended any chance for the team to make it to the playoffs.

‘All or Nothing’ offers multiple elements for its fans to be excited about. Not only it gives viewers an exclusive look into the inner workings for their favorite team, but the sports show also lends a closer view of the work routines and hobbies of some of the higher character players.

Generally, the show picks a couple of charismatic players from the team and decides to weave a narrative around them. What’s heartening to see in the show is that despite being very big stars, these players give their everything to the game. They work hard and leaves no stone unturned to succeed. Seeing them fail and then rise up is truly inspiring. Also, to see how the players, staff, head coach, and owners, all join hands to traverse a challenging path is really fascinating.

Season 5 shifts its focus to the Philadelphia Eagles. NFL summarizes the season as follows: “The eight-episode series, narrated once again by Jon Hamm, follows the path of a franchise with an inside look at the workings of the organization through 16 regular-season games and whatever postseason contests it might earn.”

Some of the controversial moments that are expected to be covered in this season include the eviction of Cornerback Orlando Scandrick and the prevention of an attempted burglary by defensive tackle Fletcher Cox. It was later revealed that the invader was the ex of a woman who was staying with Cox at that time. The fifth season is also set to document the team’s back-to-back losses to the Minnesota Vikings and Dallas Cowboys. Moreover, it might chronicle the relationship between quarterback Carson Wentz and his teammates.

All or Nothing Season 5 Release Date: When will it premiere?

‘All or Nothing’ season 4 premiered on July 19, 2019, on Amazon Prime. Its complete run comprised eight episodes and all of them released on the international platform on the same day.

Prime subscribers can stream the series on the Prime Video app for TVs, connected devices, mobile devices and online. The show is also available for download and offline watching at no extra cost.

Soon after, the docuseries was renewed for a fifth season. On January 13, 2020, it was announced on the show’s official Twitter handle, that ‘All or Nothing’ season 5 or ‘All or Nothing: The Philadelphia Eagles’ will premiere on February 7, 2020. It will consist of eight episodes just like its predecessors.

All or Nothing: The Philadelphia Eagles Trailer:

You can watch the official trailer for season 5 below. Additionally, if you have not watched the previous installments of this franchise, head to their official site and catch up on all the former episodes.