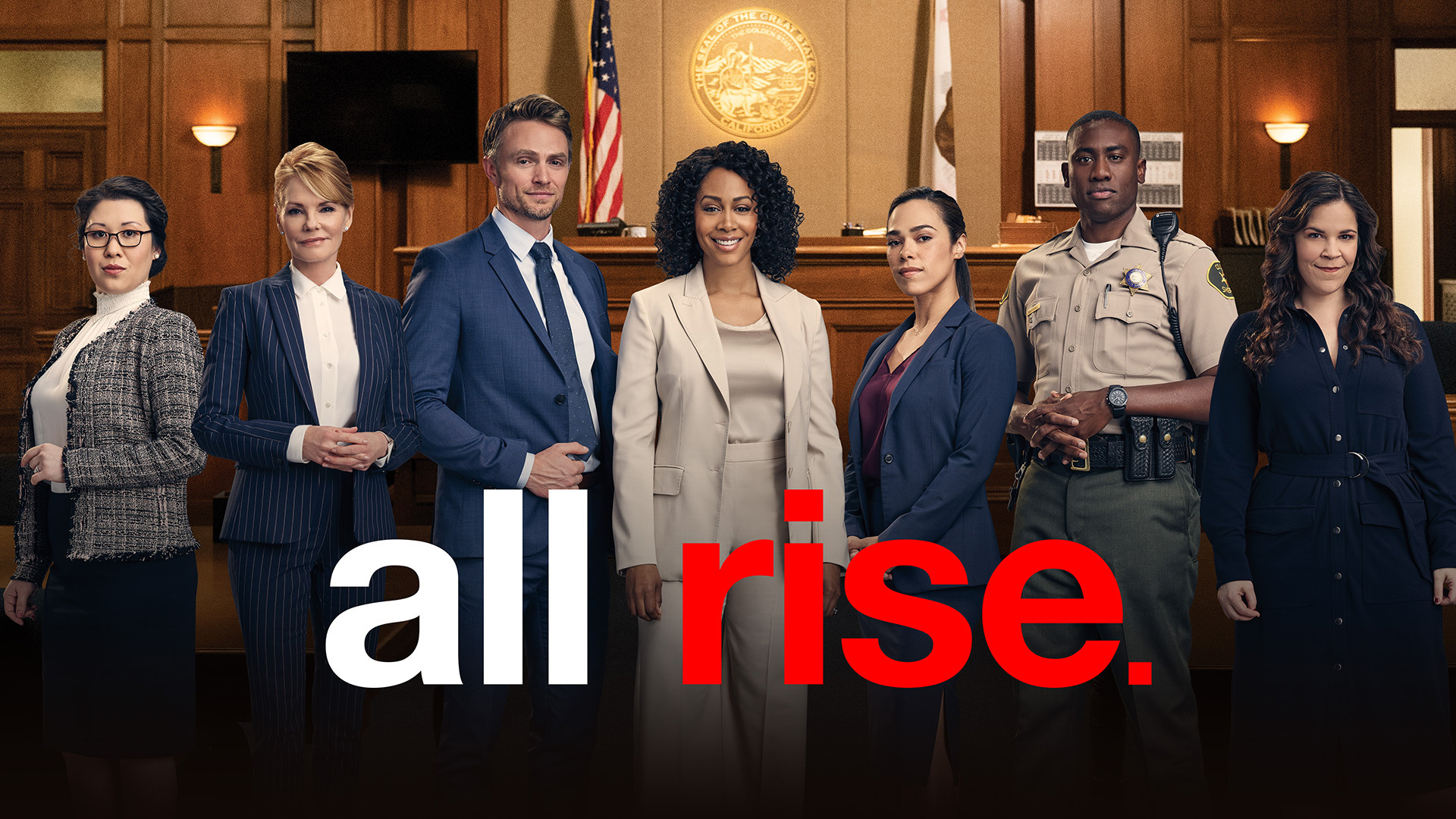 ‘All Rise’ is a legal dramas that airs on CBS. Created by Greg Spottiswood, the show is inspired from Steve Bogira’s book ‘Courtroom 302’, which narrates different perspectives of a courtroom. The CBS series revolves around the devoted, chaotic, hopeful, and sometimes weird lives of judges, prosecutors, and public defenders while they deal with bailiffs, clerks, and cops — to secure justice for LA’s public within the shackles of a flawed legal system.

All Rise Season 1 Episode 11 Release Date: When will it premiere?

As far as the future of the show goes, fans should know that ‘All Rise’ opened to great ratings and that’s why the show received a full season order. Which means, it is likely that the network will renew the show for a third season.

All Rise Cast: Who’s in it?

The cast of ‘All Rise’ is led by Jessica Camacho as the protagonist, Attorney Emily Lopez-Berardo, Public Defender. Camacho is best known for starring in ‘The Flash‘ and ‘Taken‘. Her additional acting credits include performances in ‘Another Life‘, ‘Sleepy Hollow’, and ‘Last Resort’. Joining her is Simone Missick as Judge Lola Carmichael. She is primarily recognized for her portrayal of Detective Misty Knight in ‘Luke Cage’, a role she reprises in ‘The Defenders’ and ‘Iron Fist‘.

‘Grimm’ star Reggie Lee and Nadia Gray (‘Bright’) join the cast in recurring roles of Thomas Choi and Ria. Choi joins the downtown courthouse as the new Head Deputy District Attorney. He is DDA Mark Callan’s new boss and a professional, who stresses on getting rid of trivial matters as soon as possible in order to concentrate on major crimes. On the other hand, Ria is a former model and an upcoming brand ambassador. She is witty, smart, and has a quick tongue. She’s also Mark Callan’s girlfriend.

All Rise Plot: What is it about?

‘All Rise’ chronicles the regular lives of judges, prosecutors and public defenders in a downtown courthouse in Los Angeles. Led by newly appointed Judge Lola Carmichael, the team needs to adjust to the new rules enforced by the highly regarded and impressive deputy district attorney. She is not someone who plans to sit back and relax. As soon as she assumes her role, she starts “pushing boundaries and challenging the expectations of what a judge can be.”

‘All Rise’ is conceptualized with a vision to highlight that the justice system is built for the general populace and its sole purpose is to serve its clients. EP Greg Spottiswood brings together his love for ensemble drama and broadcasts television to create an ambitious series. He wanted to combine these two elements and create a new lens to shed light on the judicial system. According to him, “We wanted to create a show where a judge can do a pratfall and still speak from her heart and fight for justice.”

Below is the official trailer for ‘All Rise’ season 1, released by CBS in May 2019.