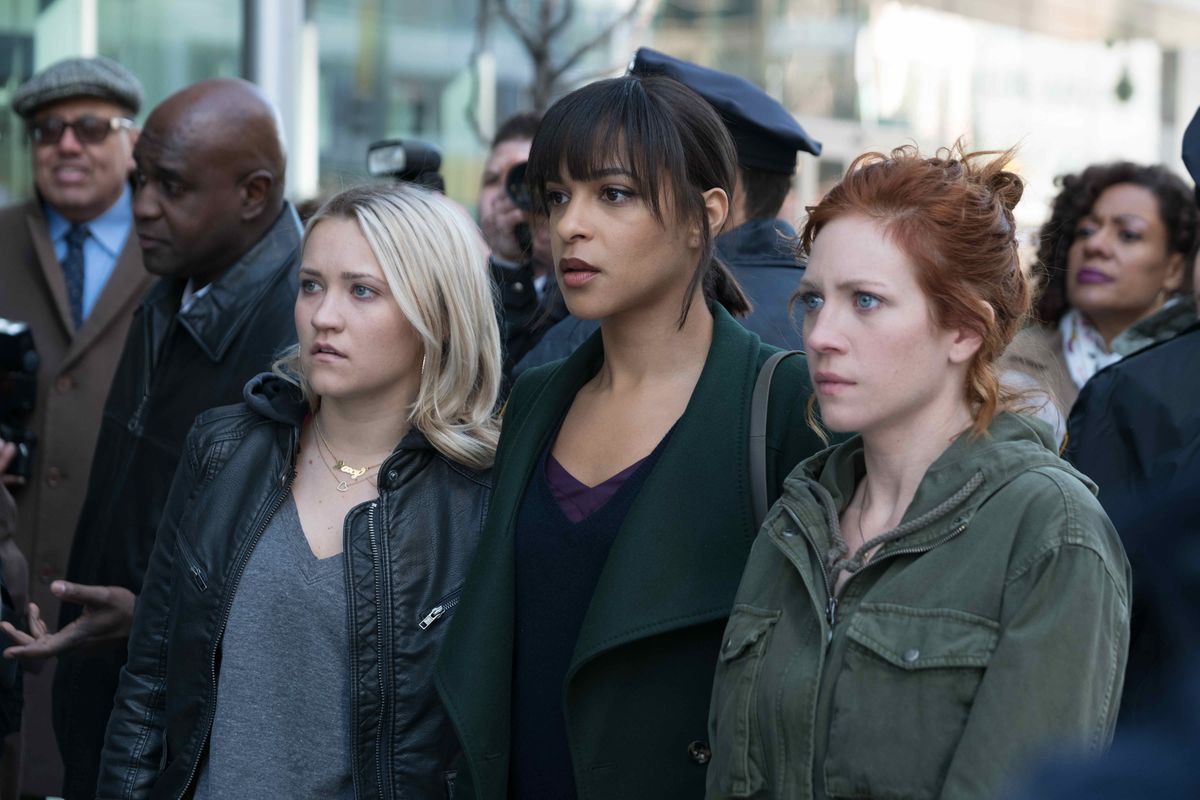 Fox’s tv drama, ‘Almost Family’, starts off with one of the weirdest premises, which surely left viewers both confused and shocked. It is about a fertility doctor who divulges to his daughter Julia that during his career he had artificially impregnated multiple women, resulting in almost a hundred children, scattered across the country.

And it seems, the show’s concept did not bode well with viewers or critics. Rotten Tomatoes’s critical consensus reads, “An appealing cast can’t make up for Almost Family’s appalling premise.”  So does this mean that it is the end of the IVF-centered drama? Will there ever be ‘Almost Family’ season 2? We have bad news for the fans.

Almost Family Season 2 Release Date: When will it premiere?

The first 10 episodes of the series averaged just 1.7 million total viewers, making it Fox’s least-watched title. As a result, its finale was shifted from the original Wednesday slot to the least-trafficked Saturday slot. Moreover, it did not even receive a backorder after its dismal reviews and ratings.

The future definitely looks bleak for the controversial drama, which had also drawn negative reactions from women, who were left aghast with the show’s compassionate portrayal of a doctor who does not respect consent and neither shows remorse for his actions.

Although Fox has not come up with an official announcement regarding a renewal or cancellation, we guess it’s only a matter of time that the show will officially get cancelled. And in the rare scenario that Fox decides to push its luck with another season, we expect ‘Almost Family’ season 2 to release sometime in October 2020.

Almost Family Cast: Who is in it?

Brittany Snow leads the cast as Julia Bechley, who is employed as a communications director in her dad’s fertility clinic. Megalyn Echikunwoke stars as Edie Palmer and Emily Osment as Roxy Doyle — both of them being Julia’s half-siblings. Mo McRae is Tim Moore, Edie’s husband, Mustafa Elzein is Dr. Isaac Abadi, Leon’s trusted right-hand man, Victoria Cartagena is Amanda Doherty, and Timothy Hutton is Leon Bechley, a fertility doctor, who had artificially inseminated multiple women without their consent.

Almost Family Plot: What is it about?

Almost Family, written by Annie Weisman and inspired by the Australian series Sisters, starts off with an interesting concept. Julia, who had believed until now that she was the only daughter of  Dr. Leon Benchley, finds out that her dad is the father of several children, born from women who had landed in his clinic for IVF treatments. He had used his sperm for the respective conceptions without the knowledge of the women.

Julia discovers that she already has two half-sisters — an ex-Olympic athlete named Roxy Doyle and her former BFF Edie Palmer, a defense attorney. Together, the trio sets off to include this extended family in their lives.

Check out the season 1 trailer below: