Almost Happy Season 2: All The Details You Need to Know 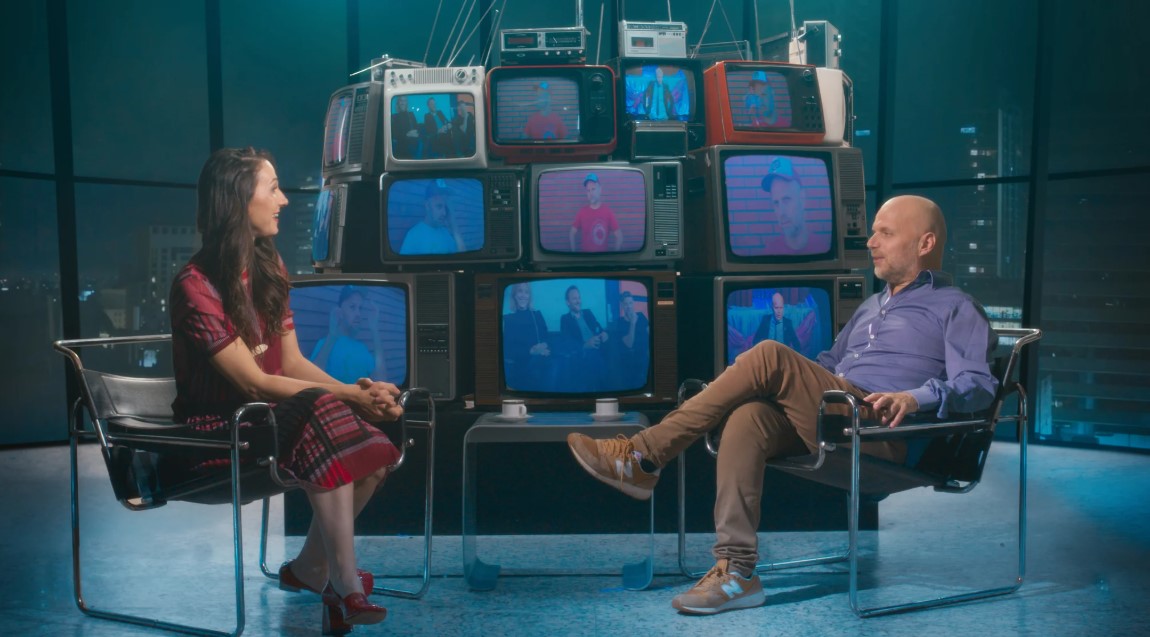 ‘Almost Happy’ aka ‘Casi Feliz’ (in Spanish) is an Argentine comedy that follows a comedian and radio presenter as he navigates his personal and professional life. The semi biography is written and created by Sebastián Wainraich (who also plays the lead role) along with Hernán Guerschuny (director). The show premiered on Netflix and joined its list of foreign titles, aimed at attracting viewers from throughout the globe. And now that season 1 has ended, here’s all you need to know about ‘Almost Happy’ season 2.

Almost Happy Season 2 Release Date: When Will it Premiere?

‘Almost Happy’ season 1 premiered on May 1, 2020, on Netflix. It consisted of 10 episodes. As far as a new season goes, it is too early to predict anything yet. The ultimate decision will depend on the streamer after it takes note of the inaugural outing’s viewership numbers. In terms of plot, there’s no limitation, of course! The storyline can be approached in a myriad of different forms in the future. So, yes, if the series succeeds in checking all the right boxes, we can hear news about a renewal in the coming months. And if that happens, we can expect ‘Almost Happy’ season 2 to release sometime in 2021.

Almost Happy Season 2 Cast: Who Can be in it?

The cast of ‘Almost Happy’ is headlined by Sebastián Wainraich, Natalie Pérez, and Santiago Korovsky. Sebastian Wainraich stars as the eponymous protagonist Sebastian. The established Argentine actor is best known for his roles in ‘Petti en Vivo’, ‘Una Noche de Amor’, and ‘Indomables’. Joining him is Pérez, an award-winning actress, who has previously appeared in ‘Pequeña Victoria’, ‘My Lovely Hope’, and ‘Guapas’. She essays the character of Pilar, Sebastian’s ex-wife. Other actors who appear in additional recurring roles are Hugo Arana, Adriana Aizemberg, and Peto Menahem.

Season 2, if renewed, is expected to see the entire lead cast reprising their original characters.

Almost Happy Season 2 Plot: What Can it be About?

‘Almost Happy’ is a semi-biographical comedy that revolves around Sebastian, who works as a comedian and radio presenter. But in his adult life, he is plagued by a host of problems. Although separated from his wife Pilar, he still cannot get over her and is in love with the enigmatic woman. The story follows Sebastian as he attempts to navigate life while tackling daily issues and personal insecurities. Although his life is ‘almost perfect’, he seeks to discover the meaning of true happiness.

If Netflix greenlights the show for its second outing, we expect it to embrace the same premise while following Sebastian in his quest of finding fulfillment in his journey.