When Does Alone Season 7 Come Out? 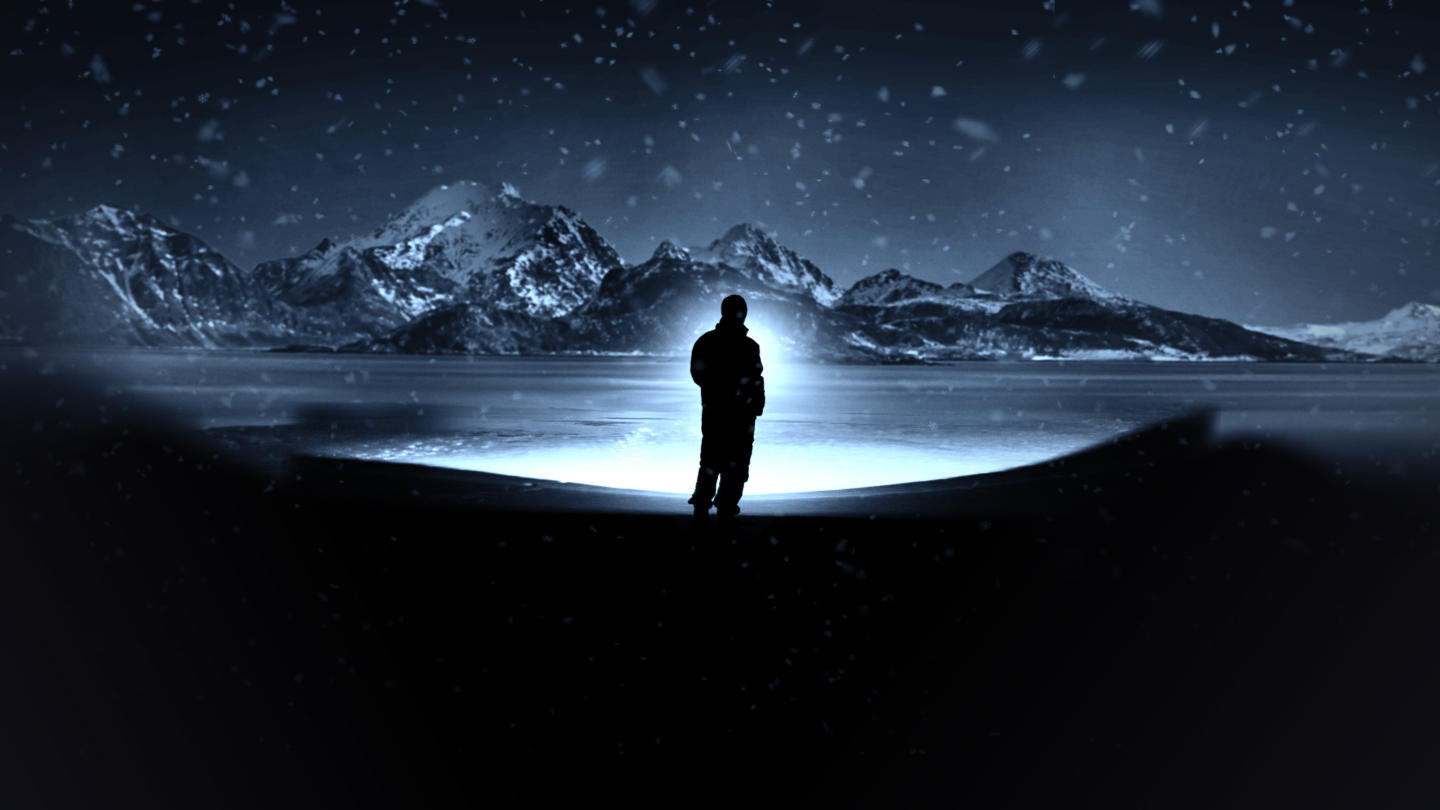 Constant freezing temperatures below -40 degrees, snow-covered landscapes, and home to some of the most diverse wildlife — The Arctic Region immediately brings these elements to our minds when we try to imagine it. Sounds almost dreamy! But, did you know that this northernmost part of our planet is one of the harshest places to survive? Yes, here, nature is at its fiercest, most menacing avatar.

‘Alone’ is an American reality TV show that revolves around a group of individuals, who document their survival in the Arctic wilderness. They can attempt to stay as long as possible with limited means and equipment, zero human contact, and the facility of periodical medical check-ups. They can choose to “tap out” at any time or maybe evicted if medical conditions demand. The finalist who stays the longest wins a grand cash prize. ‘Alone’ is definitely a survival series unlike any other and is soon returning for its seventh outing. Read on to know more!

Alone Season 7 Release Date: When Will it Premiere?

‘Alone’ features a bunch of contestants who attempt to endure incredibly hostile conditions. All of the contestants are natives of either the US or Canada and aged between 35 – 55.  Although after looking at the bios, some candidates might seem more promising than others, we ought to remember that in the end, it’s persistence that matters. In fact, this is the universal mantra for surviving in any challenging scenario.

What Can Alone Season 7 be About?

Survival of the fittest in the middle of nowhere — this is the crux of the entire premise of ‘Alone’. The general format of the documentary series follows a group of contestants who are stranded in some of the remotest regions. Some of the featured locations in the show have been Northern Vancouver Island (seasons 1,2, and 4), Patagonia (season 3), Northern Mongolia (season 5), and Great Slave Lake (season 6). Usually set during the months of autumn, when the approaching winter increases the risks and stakes further, it places the participants in locations so that they cannot contact one another.

With limited resources, rough terrains, and scarce food sources, each contestant can select a maximum of 10 survival gear items, from a catalog of 40 supplies. They are given filming equipment via which they can document their daily struggles, experiences, psychological stress, and emotions. They must forage for their own food and build shelters from whatever they have in hand. The one who survives the longest in these extreme, isolated conditions is declared victorious and wins the final cash prize. If anyone wishes to leave the competition, he or she can choose the option of “tapping out”. Meanwhile, medical experts perform regular health check-ups and can remove any contestant if they find that he/she is physically unfit to continue further.

Season 6, specifically, dropped off 10 participants in the midst of the unforgiving Arctic in Canada, where the survivalists needed to persist in freezing cold temperatures and windy climates, while battling dangerous wildlife, which can be terrifying polar bears, deadly wolves, moose packs, muskox, and even porcupines. The only inhabitants in this rugged area are the Lutsel K’e Dene people, a small indigenous tribe. The candidates were given fishing and hunting equipment to capture deer or elk for food. Apart from that, they were also given 65 pounds of filming gear to document their ordeal. Each player was allotted a 5-to-10-square-mile area to live in and the last man standing was declared as the winner and pocketed the grand cash prize. The winner for season 6 was Jordan Jonas.

The next season’s “participants will face the biggest twist in series history — a 100-day challenge for 1 million dollars. The rules are simple, survive 100 days and win 1 million dollars. Over 6 seasons, no one has ever lasted this long. Achieving this goal will be a struggle, especially when the survivalists have to endure the intense conditions and aggressive predators of the Arctic” — as outlined by History.

Check out the season 7 trailer below: