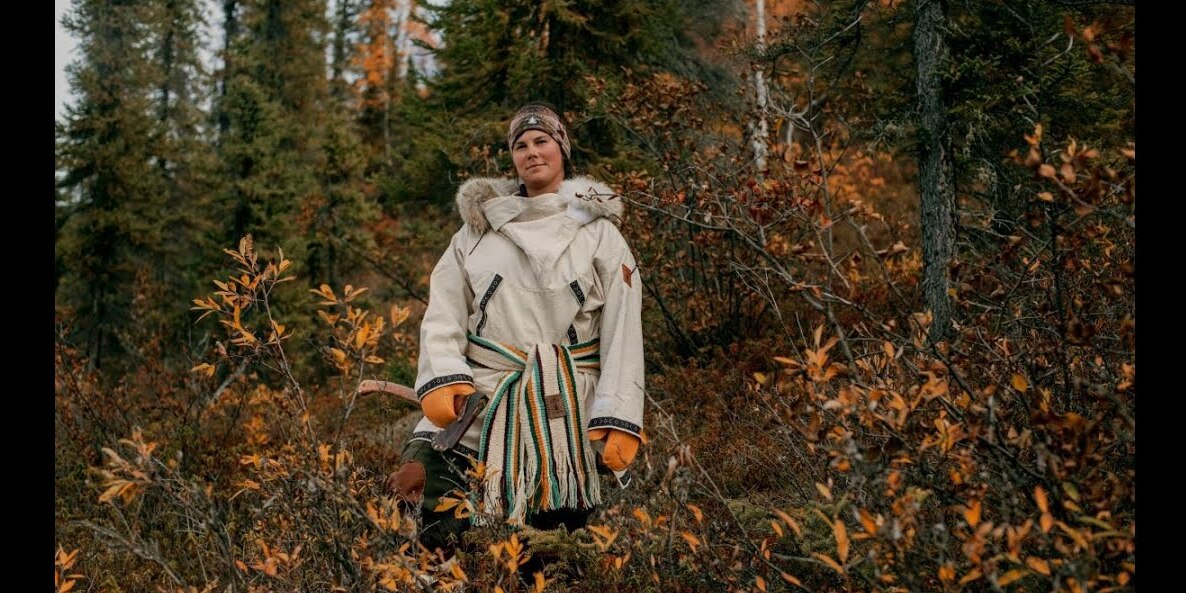 This week, in ‘Alone’, we are down to the final four survivalists as they battle it out to stay put in the freezing conditions. There is one tap out, one near tap out, a porcupine kill, and a raided squirrel stash! More on that later. The season is now all geared up to release its 11th episode, which also happens to be the finale! And here are all the details you need to know about it.

The upcoming episode is called ‘Over the Edge.’ The finale will span a length of three hours straight and will showcase how the journey ends for the last three survivalists. Kielyn manages to catch more fish, Callie gets frostbite, and Ronald is hot on the chase of a porcupine!

‘Alone’ season 7 episode 10 is titled ‘Pins and Needles.’ Its official synopsis reads as follows: “As the participants march deeper into winter, it becomes increasingly difficult to procure food. One participant gets a lucky break but soon discovers things aren’t what they seem. Another attempts to do battle with his own mental demons while another’s time in the Arctic comes to an explosive finish.” The episode begins by focusing on the top 4 survivalists who are still in the game. They are venturing further into the winter and are getting a real taste of how harsh the colder months get in the Arctic.

First up is Amos, who is the first to tap out. Even his shelter catches fire. And we guess it’s mainly the winter that forced him to take this decision — since he was performing really well until now. Next, Kielyn is almost on the verge of leaving but she finally, manages to get her act back together. Callie takes down a big game by hunting down a porcupine. But she is in for a shock when she discovers that the porcupine is sick inside and unfit for consumption. Roland raids a squirrel stash and gets a musk ox head packed with mushrooms.