Alone Season 7 Episode 3: When and Where to Watch? 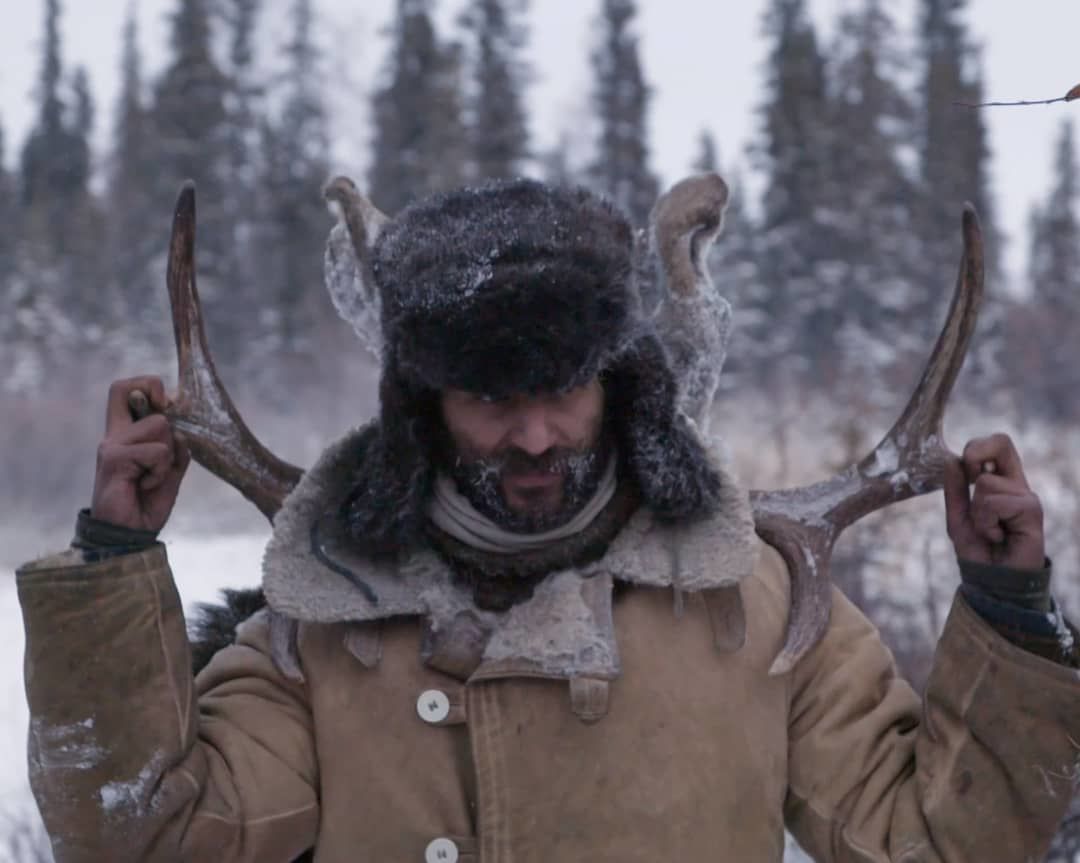 ‘Alone’ is perhaps one of the most grueling survival shows on tv. And the current, seventh season raises the stakes even higher. In this outing, the participants need to survive for 100 days in the remote wilderness of the Arctic — a feat that has never been achieved in the last six seasons. The winner takes home a grand cash prize of one million dollars.

In the first two episodes that have aired over the weeks, we got a detailed glimpse of the daring contestants from the season. The seventh outing introduces us to 10 survivalists, with one of them already having tapped out in the premiere episode. In the second week, we follow the participants as they get to work by building shelters, which can stand against the harsh Arctic winter. The rest struggle to find food while facing dangerous predators.

The conditions are extremely rough and it is the ordeal of a lifetime to survive for 100 days in this environment. And in the next week’s episode, we will see who finally makes it to their second week on the competition. Read on to get more insights into what the third part holds for viewers.

Alone Season 7 Episode 3 Release Date: When Will It Premiere?

The upcoming episode is titled “That Was No Bunny.” After staying in the Arctic for seven days, the participants enter the second week of the competition. They must focus on ensuring a food source that can last them 100 days. While some of the contestants try their luck on fishing, one of them lands in a dangerous situation while trying to keep his/her food safe.