Alone Season 7 Episode 7: When & Where to Watch? 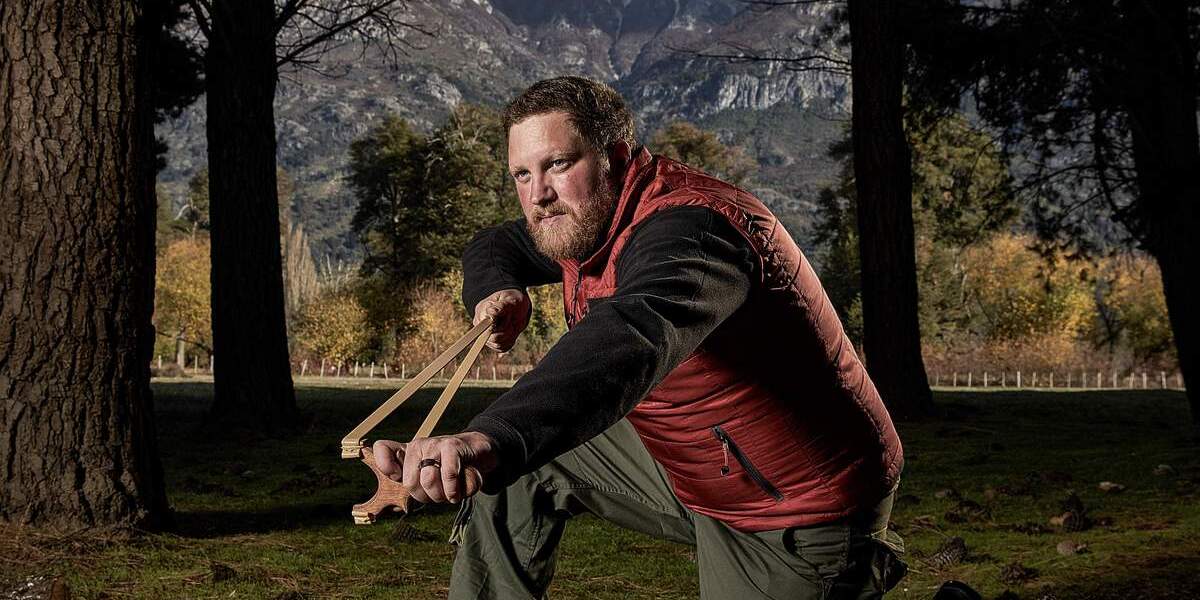 History’s ‘Alone’ is definitely not for the weak. The reality competition follows a bunch of daring survivalists as they are stranded in the unruly wilderness. They only need to do one thing — they should not die! And the one who can survive the longest wins a huge bag of cash!  The authentic ruggedness of ‘Alone’ has made it a huge hit and it is currently airing its 7th edition — where survivors are dropped off at The Great Slave Lake in the Northwest Territories in Canada near the Lutselk’e. The season is now all geared up to release its 7th episode and here are all the details you need to know about it.

‘Alone’ season 7 episode 6 is titled ‘The Musk Ox.’ Its official synopsis reads as follows: “After some of the participants are raided by predators, they scramble to protect their hard-won food. Winter moves in, bringing with it new opportunities for those who are prepared, and new threats for those who aren’t.”

What happens here is, Roland takes down a massive animal. It is none other than a huge musk ox. Something similar had happened in season 6 when Jordan had killed a large game and it took him straight to victory. And Ronald seems to be following Jordan’s footsteps closely. It is 34 days in and we still have seven contestants standing and battling it out to win. It’s amazing! But once the colder days set in, things might become more difficult.

For instance, we already see some mishaps in episode 6. For example, Mark loses his food cache to a bear while Amos loses a gill net. Joe builds a shelter and Kielyn goes for a swim after attempting to go fishing on a barrel. So far so good! But we guess people will start tapping out in the next episodes, now that the winter is slowly making its way toward the Great Slave Lake.