Alone Season 8: Everything We Know 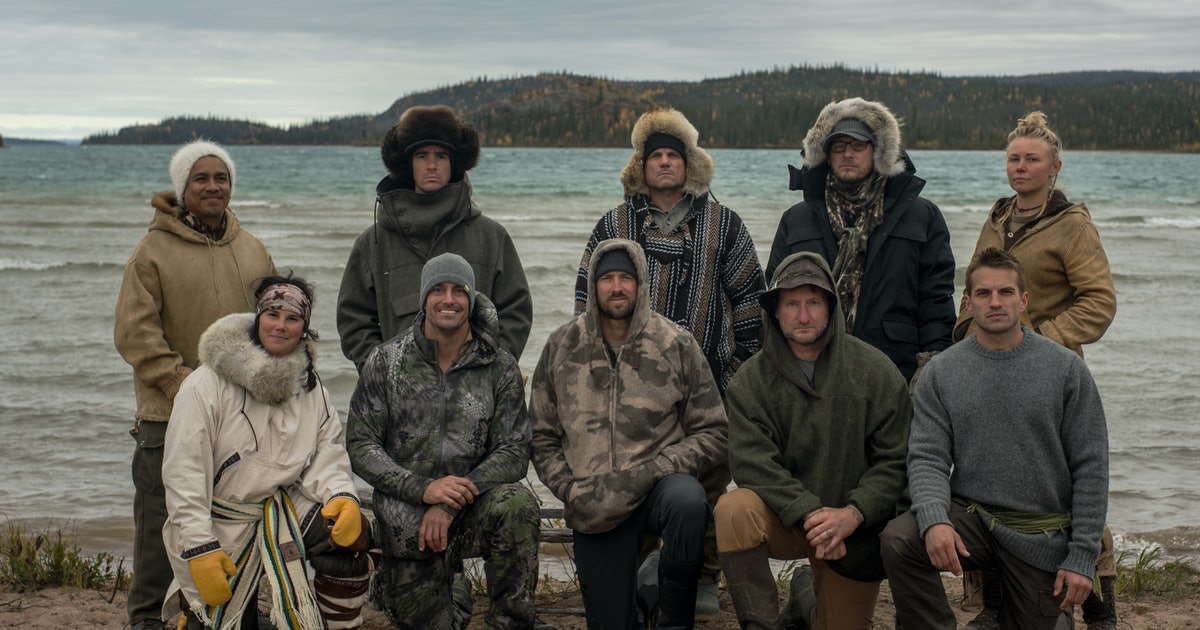 ‘Alone’ is a reality show that is as real as it gets since it chronicles the self-documented struggles of ten individuals as they attempt to survive in the wilderness. The contestants are transported to isolated locations, where they compete to survive the longest with minimal resources. The survival series first premiered on June 18, 2015, and earned a spot in the top three nonfictional cable series in 2015.

Owing to its unfiltered reality, informative content, and the interesting personalities of the contestants, ‘Alone’ has gained a strong fan following over the years. With the delivery of seven successful seasons, fans must be wondering whether the show will be back for another run anytime soon. Well, here’s all that we know about ‘Alone’ season 8!

With regards to the eighth season, an official announcement is yet to be made. However, sources have reported that the show is still taking applications for potential contestants. We would not be surprised if casting for season 8 has already been closed, and the applications are open for a potential season 9. This is not out of the question since season 7 was announced only a month before its release, indicating that the season had already gone through its various stages of production without making any announcements.

‘Alone’ is one of the shows that would ideally not be heavily impacted by the pandemic, considering contestants shoot their own footage and no camera crew follows them. Moreover, they live isolated in remote locations during filming. All these factors put together point to the fact that an eighth season is a strong possibility.

Assuming that the show already began filming in 2020, we may get a new season of the survival series in the summer of 2021, since seasons 4-7 released in June. Normally, the seasons are shot in fall and early winter, and a few months are required for screening and editing. If the show is currently in its post-production phase, we can expect ‘Alone’ season 8 to release sometime in mid to late 2021.

Alone Season 8 Cast: Who can be in it?

In every season of ‘Alone,’ ten contestants compete to survive the extreme conditions of the wilderness, except for season 4, which had 14 contestants paired up into seven teams. Shawn Helton, Keith Syers, Correy Hawk, Joel Van Der Loon, Mark D’Ambrosio, Amós Rodriguez, Callie Russell, Joe Nicholas, Roland Welker, and Kielyn Marrone are the participants of the seventh season. Roland Welker was declared the winner of season 7, as he survived in the wild for 100 days. If the eighth season is announced, we will see a new set of bold and strong contestants.

What can Alone Season 8 be About?

The show is about surviving on the bare minimum in a remote part of the planet for a specified amount of time. Out of the ten contestants, whoever survives the longest is declared the winner for the season. Survival is hard when they have inadequate resources and limited sources of food. To survive from the extreme weather conditions and wild creatures, each contestant makes their shelter from whatever they can find. However, they have the option to “tap out” if they want to leave the show for any reason, which could vary from excessive weight loss, injuries, frostbite, ill health, or even homesickness.

The contestants also have to undergo regular medical screening, and several people are tapped out if they are deemed medically unfit to continue. In season 7, the contestants battled it out for $1 million and had to touch the 100-day mark. The seventh season was filmed by the Great Slave Lake in Canada. If and when the show returns for season 8, we may see the contestants in a whole new location, and the prize money could also see an increase.