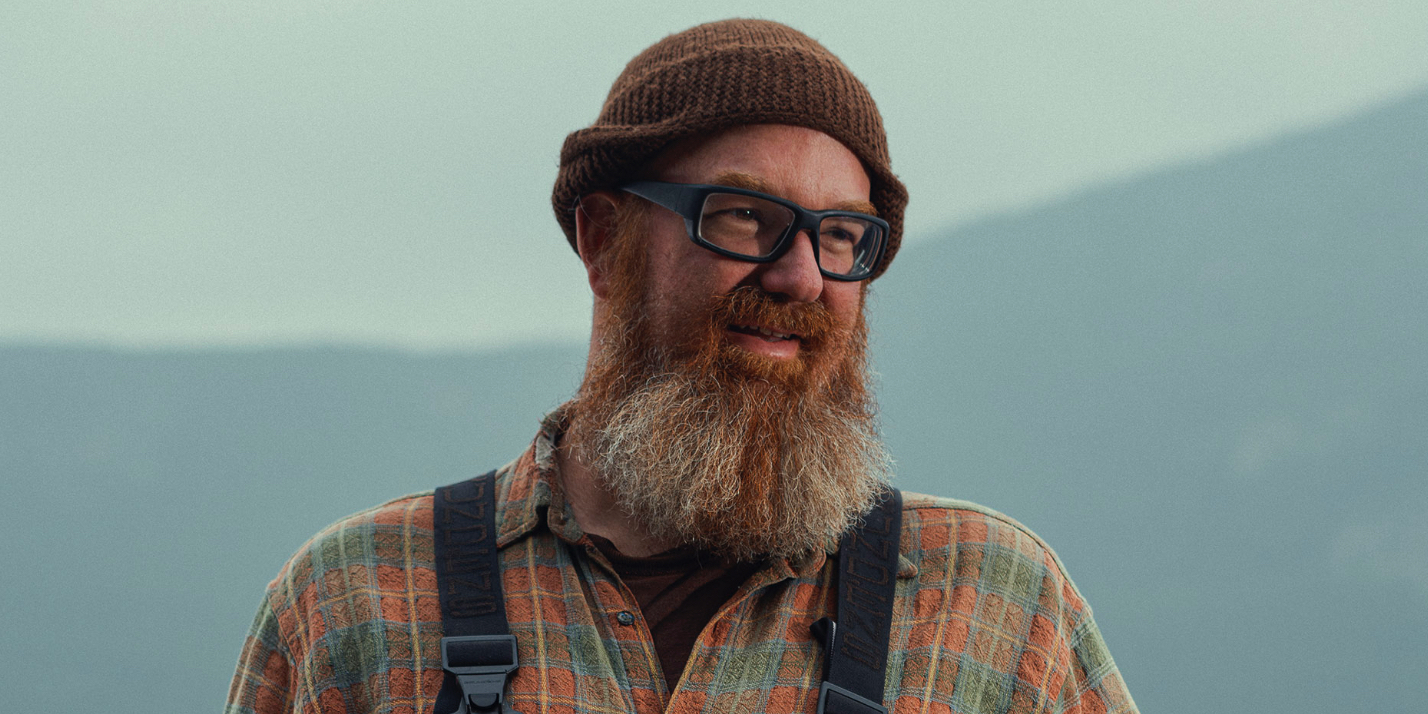 ‘Alone’ is a survival-based show on the History Channel that first released on June 18, 2015. The series usually follows ten individuals who are expected to survive in the wilderness using a limited number of resources. Each participant has to live in total isolation in a remote location unknown to them. The challenge is to survive in the wild for as long as possible unless the people tap out or are medically evacuated.

The reality series has been praised for its authenticity and the individual perspective it offers. Critics admitted to particularly enjoying the candid commentary by the contestants as they brave the unexpected challenges. Their experiences and how they feel leave a tremendous impact on those watching the show. With the eighth installment coming to a close, you must be wondering if the series will return for another round. So, here is everything we know about the potential season 9!

With regard to the ninth season, there is currently no news. However, we believe that the show will return with a new cycle. The series is loved because it lacks interpersonal drama, something that is quite common in most unscripted shows. Instead, it focuses on individuals doing their best to survive despite the challenges they face. It is not unusual for the show’s production team to go ahead with the casting and filming and make the formal announcement for a new season later on. Moreover, the series is probably not as expensive to produce as other reality shows, considering a huge filming crew is not required. The contestants document their daily experiences by themselves.

The contestants of season 8 were dropped on location on September 18, 2020, which suggests that the filming may have also begun then. Currently, the History Channel seems to be accepting applications for the casting process, hinting that there might be a season 9. Therefore, if everything goes well and the anticipated edition begins filming in Fall 2021, we can expect ‘Alone’ season 9 to release sometime in mid-2022.

Alone Season 9 Cast: Who can be in it?

The show usually follows ten contestants each cycle except for season 4, which had 14 people participating in pairs. In season 8, the contestants fell in the age group of 29 to 48 years. The three female competitors were Theresa Emmerich Kamper, Rose Anna Moore, and Michelle Finn. In the eighth season, the seven male contestants were Biko Wright, Clay Hayes, Colter Barnes, Nate Weber, Matt Corradino, Jordon Bell, and Tim Madsen. Similarly, we will see a fresh set of people willing to take the risk and testing their limits if a new round is commissioned.

In season 8, whenever a person tapped out, Nikki van Schyndel took an exit interview with them at the base camp a few days after the contestant stepped out of the competition. Nikki is a survival expert herself and a first responder who participated in season 6 of the show; she came in fifth in the competition. So, if there is another cycle, we can expect her to return.