AlRawabi School for Girls Season 2: Everything We Know 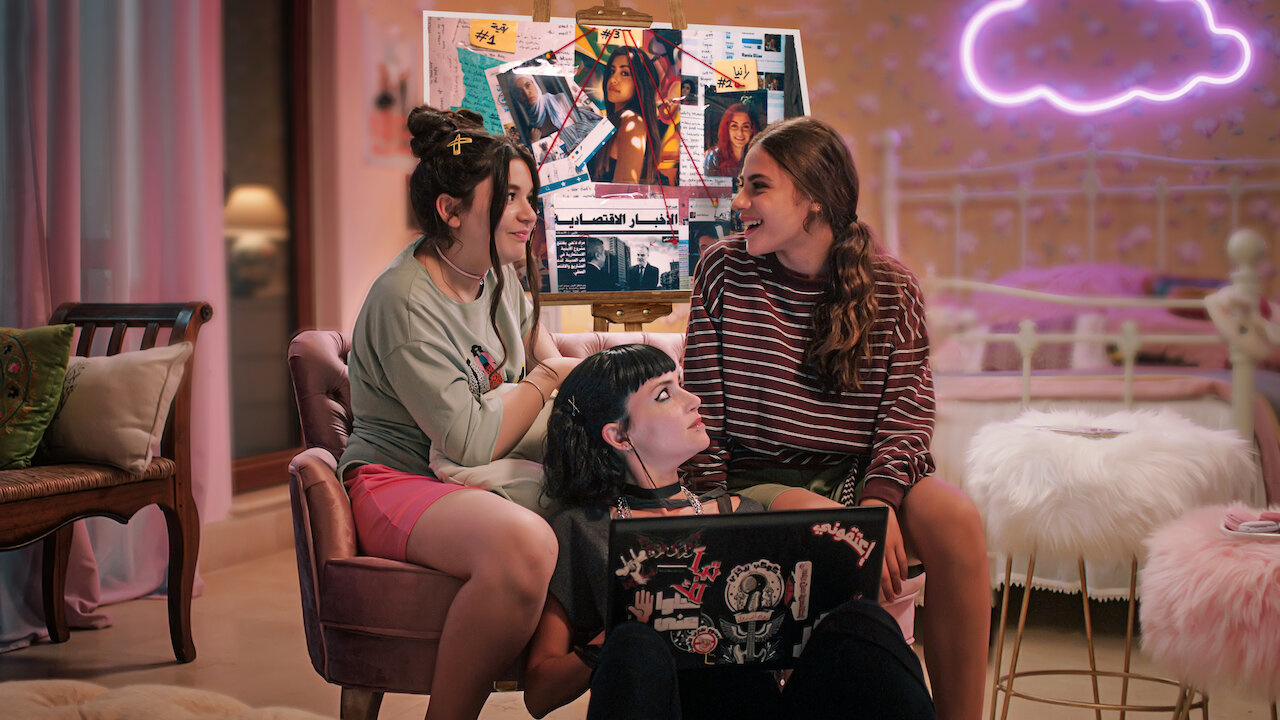 Netflix’s ‘AlRawabi School for Girls’ revolves around teenagers at a prestigious school. After Mariam is attacked violently, she joins hands with others who have been bullied to exact revenge on those who have wronged them. Created by Tima Shomali and Shirin Kamal, the teen drama originally premiered in August 2021.

The suspense series created quite a buzz even before its release, considering it is the second Arabic Netflix Original show. The show has been received well by the viewers, especially since it offers a kaleidoscopic view of the events through the eyes of different characters. Moreover, the show’s universal appeal is that it touches upon subjects such as bullying and social alienation. So, are you looking forward to the second season? Here is everything we know about that.

‘AlRawabi School for Girls’ season 1 released in its entirety on August 12, 2021, on Netflix. The first season consists of six episodes with a running time of 44-52 minutes each.

As far as the second season is concerned, here is what we know. The show has been conceptualized as a limited series, which means that the creators and writers have no plans to come up with another season. However, nothing is set in stone. If the show receives an overwhelming response, it might push Netflix to order another installment. Shows like ’13 Reasons Why’ and ‘The Sinner’ were initially intended to be limited series before more editions were recommissioned.

Netflix aims to grow its number of subscribers by offering fresh content that will appeal to a diverse set of people. Seeing how the teen drama is only the second Netflix Original show from the Middle East, we have good reason to believe that the streamer would like to add more iterations of this show to its video library. The content on Netflix reaches a large global audience, increasing the likelihood of garnering a wide fanbase. The co-creators Tima Shomali and Shirin Kamal also have to their credit the comedy series ‘FemaleShow,’ which became a huge hit.

It is important to note that Netflix usually takes a couple of months to announce a renewal and typically keeps a gap of about 12 months before releasing a new season. With that in mind, if the series is greenlit by Fall 2021, we can expect ‘AlRawabi School for Girls’ season 2 to release sometime in Q4 2022 or later.

AlRawabi School for Girls Season 2 Cast: Who can be in it?

Since Mariam, Layan, Rania, Dina, and Noaf are central characters, we can expect Andria Tayeh, Noor Taher, Joanna Arida, Yara Mustafa, and Rakeen Saad to play the respective roles if the show returns for the second round. Other characters who we might see again are Ruqayya (Salsabiela A.), Ahmad (Faris Al Bahri), and Summaya Abood Abu Jaafar (Sameera Asir). We might also see some fresh faces to bring new characters to life in the potential season 2.

AlRawabi School for Girls Season 2 Plot: What can it be About?

In the first season, the students at AlRawabi School for Girls are interrogated about a violent incident, and Noaf finds herself in a difficult position. Mariam goes through quite a shift— from being a target for the bullies to becoming the person who seeks revenge, no matter the cost. As the students get caught in the seemingly never-ending loop of vengefulness, they realize that everyone has shades of grey; no one is truly bad, and no one is purely good.

If there is a second season, it might revolve around another thrilling and dramatic event at the titular school. While bullying is the central theme of the freshman cycle, the potential season 2 might focus on a different aspect of student life altogether. It is also possible that the show continues the story arcs introduced in the first cycle.