Altered Carbon S03: What to Expect? 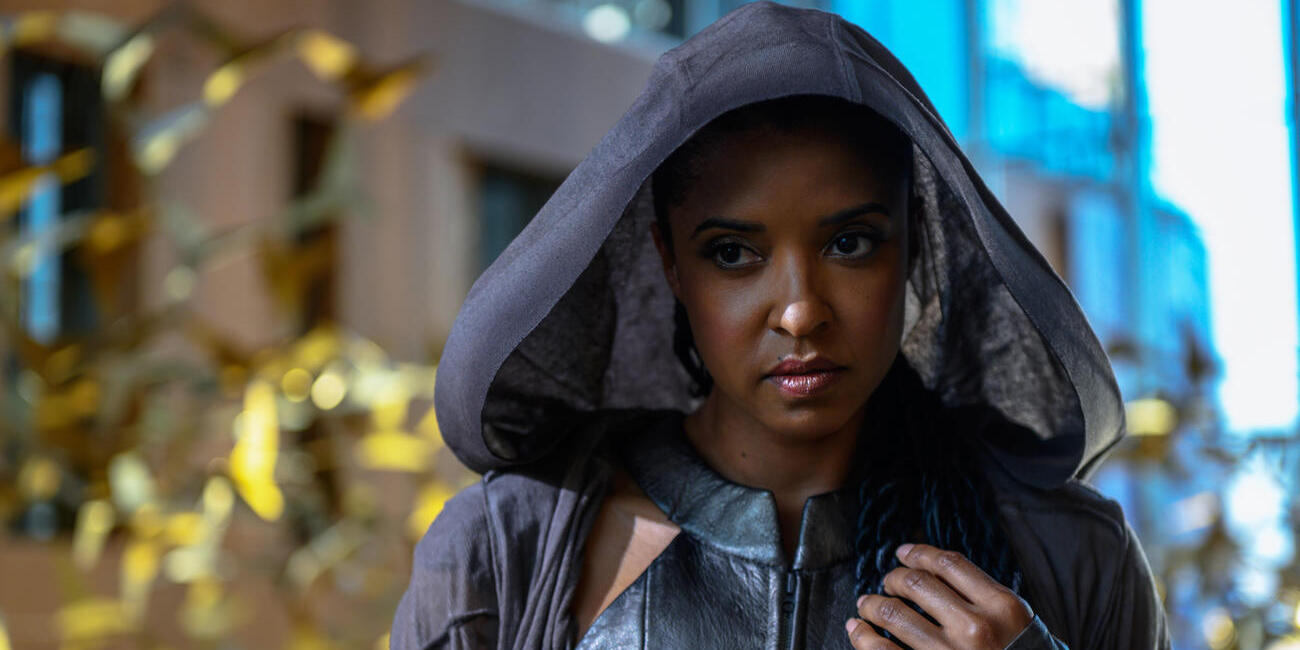 Since its inception on February 2, 2018, the critically acclaimed cyberpunk series ‘Altered Carbon’ has been making us question the concept of death with its fascinating premise. Set in the futuristic world of 2034, the somewhat anthological science-fiction series follows the undertakings of a former convoy turned investigator, Takeshi Kovacs, as he moves his consciousness from bodies (sleeves) to bodies, untangling various mysteries.

Based on the eponymous novel by Richard K. Morgan, ‘Altered Carbon’ has spawned two seasons, with mostly favorable responses from audiences and critics. After the conclusion of season 2, fans are waiting with bated breaths for the third season. If you are one, you must be wondering: Will there be an ‘Altered Carbon’ season 3? If yes, when will it release? Well, we have got you covered. Read on.

Before we move on to discuss season 3, here’s a little disclosure for the uninitiated. Season 2 was never supposed to happen. I mean, it was never planned by the makers as well as the network. However, following the critical success of season 1, Netflix chose to renew the show for another season.

Now, let’s talk about season 3. After the ending of season 2, there are many unresolved mysteries regarding the conflicted future of Protectorate and Quellcrist Falconer. Plus, there is a lot of source material left to adapt. Since the second season managed to garner a better response than season 1, Netflix may end up renewing the show for a third season. Considering the two year-long production period of season 2, we expect ‘Altered Carbon’ season 3 to release sometime in February 2022, on Netflix.

Altered Carbon Season 3 Cast: Who is in it?

Season 3 might see the return of Anthony Mackie, Renée Elise Goldsberry as Quellcrist Falconer, Chris Conner as Edgar Poe, Dina Shihabi as AI Dig 301 and Will Yun Lee as Old-Kovacs. However, Lela Horan, and Torben Liebrecht might not reprise their respective roles in the third season.

Altered Carbon Season 3 Plot: What can it be About?

After reluctantly killing his sister Reileen Kawahara in season 1, Takeshi Kovacs embodies a new sleeve and embarks upon a mission to find his long-lost love Quellcrist Falconer in season 2. Throughout the season, we see Quell trying to reason with The Elder to spare human lives. In the season 2 finale, unbeknownst to Quell, Takeshi Kovacs and Old Kovacs execute her suicidal mission, and the former sacrifices himself to save the planet and, of course, Quell.

Following the events of season 2, the third season might revolve around Quellcrist Falconer, who is presumed dead but has actually escaped from Harlan’s World, thanks to Takeshi’s sacrifice. We can expect Quell to use her rebellious attitude and warm-hearted nature and free Old-Kovacs from Protectorate’s clutches.

As we wait for an official update on ‘Altered Carbon’ season 3, check out the trailer of season 2!