‘Amanda to the Rescue’ Renewal Status: Here’s All We Know 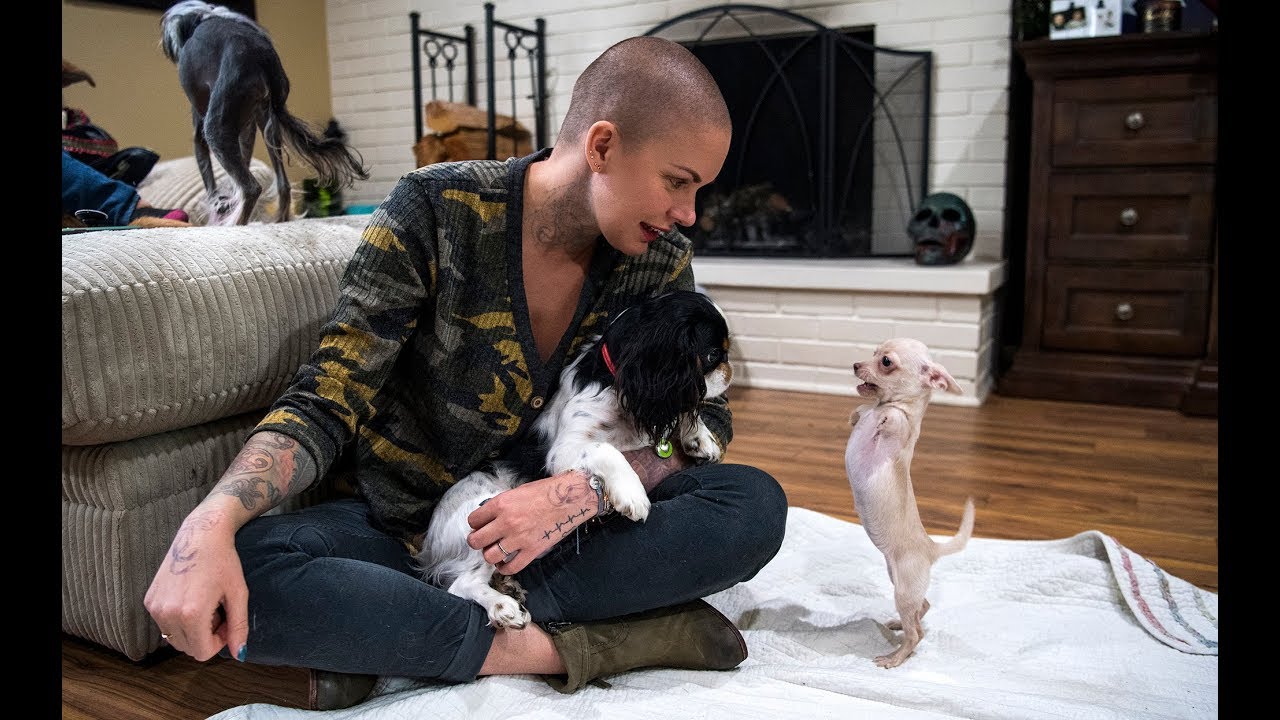 Animal Planet’s ‘Amanda to the Rescue’ is an award-winning animal documentary that follows the titular rescuer who travels the country with one mission – offer a second chance to homeless, neglected, and abused canines.

The show originally premiered on the channel on October 28, 2018, and wrapped up on December 30, 2018, after spanning 10 episodes. It was then renewed for a second season, which debuted in October 2019. The series, with a rating of 8.5+ on IMDB, is definitely a fan-favorite, especially among animal lovers. And viewers are curious to know about its near future. Well, here’s everything we know about ‘Amanda to the Rescue’ season 3.

Amanda to the Rescue Cast: Who is in it?

Amanda Giese is an animal rescuer, who is the prime focus of this uplifting documentary. She owns her nonprofit organization Panda Paws Rescue and is helped by her fully involved family, consisting of her kids Jade and Beast and partner Gary. They have three Cavalier King Charles spaniels and a two-legged boxer called Duncan Lou Who.

Geise has held a soft corner for fragile animals since her elementary school days. She pursued veterinary medicine and in the midst of her course, she decided that she wanted to take up animal rescue as a full-time profession. Currently, her family tends to major medical special needs in hospice animals but also takes care of other special cases. Their in-home, family-run facility nurses back animals to health, who had otherwise been declared as a lost cause with no second chance.

Geise and her clan will be back to continue their noble mission, as and when season 3 is announced.

What is Amanda to the Rescue about?

‘Amanda to the Rescue’ features some of the most touching and unforgettable stories, where committed rescuer Amanda Geise is hell-bent on offering a fresh start to canines with special needs and major medical issues. Later, she and her fam help these dogs and cats find a forever home.

Season 2 follows the superhero without cape as she takes in more differently-abled dogs, puppies, and cats and tends to them in her in-home facility. The second season sees her rescuing 35 animals, which totals to over 100 rescues if you combine both the seasons.

In a special episode in season 2, Amanda partners with Tia Torres of ‘Pit Bulls and Parolees‘ and journeys to New Orleans in order to save a shy dog named Bean who had been inflicted with a traumatic gunshot injury on his leg. In additional episodes, she helps a deaf mother-daughter pair called Mai Tai and Sweet Roll.

Then she helps heal a 10-year-old pom who was born with disfigured front legs and feet. Sadly, he is also seen suffering from a traumatic dental disease and had lived alone in a house for a whole year. There’s also Chickpea, a small French Bulldog, who needs to have both his legs amputated.

The stories go on and it is inspiring to see how someone can take matters into her own hands, without just turning a blind eye. The revealing documentary inspires many to not ignore but to actually lend a helping hand when they see a voiceless creature suffering. Season 3, just like its predecessors is expected to feature more heartwarming stories of canine rescues by Amanda and her family.

Amanda to the Rescue Season 3 Release Date: When will it premiere?

Animal Planet has not come up with an announcement of a new season yet. But in a world packed with so many helpless and abandoned canines, the scope is huge. And fans have formed a special bond with this show, filled with hope and positivity. Hence, we are positive that a renewal will be confirmed in the upcoming months.

Amanda is going strong in her mission of animal rescue and the series has followed a regular schedule of releasing during the fall months every year for its past two seasons. If the channel follows this timeline of airing a new season annually during October, we can expect ‘Amanda to the Rescue’ season 3 to premiere sometime in October 2020 as well.

Just like its predecessors, the upcoming season will most likely consist of 10 episodes and will continue to air until December 2020. We will update this section as soon as we receive more concrete news.

Amanda to the Rescue Trailer

Animal Planet has not released a trailer for the new season yet. While we wait for one, you can catch up on all its previous episodes on the show’s official website.