When Will The Amazing Race Season 32 Return to CBS? 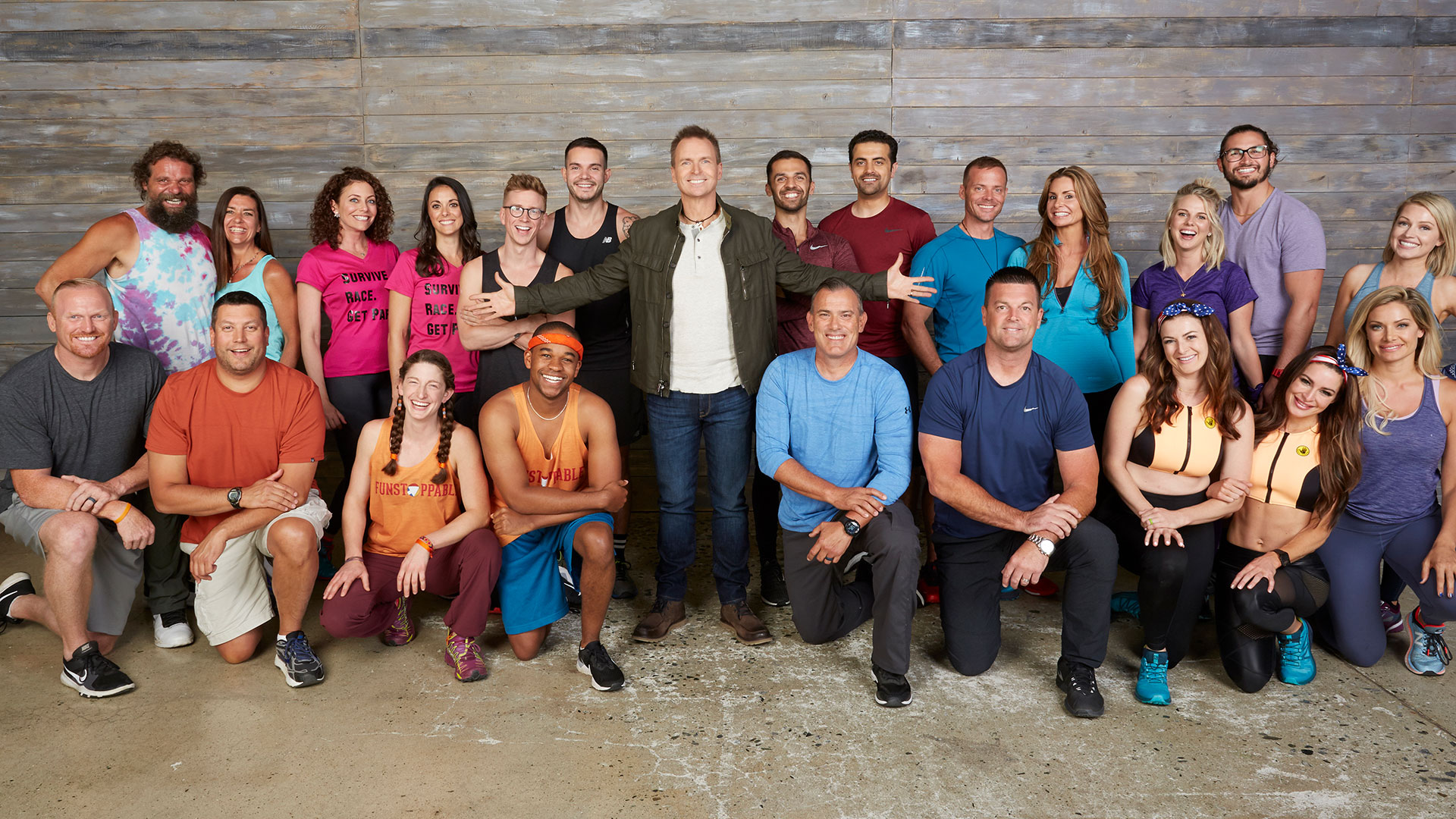 ‘The Amazing Race’ on CBS is a popular show that follows daring participants around the world. There are 11 teams of two, who venture forth with a sense of adventure, armed only with their backpacks. They are hungry for the million-dollar prize. Several hurdles await, like detours and roadblocks, as the contestants try to avoid elimination.

The series has gained immense popularity over a long 31 season run, which might make you wonder when to expect ‘The Amazing Race’ Season 32. We have the latest news and updates right here.

Although the show has been filmed before the coronavirus related lockdown, CBS decided to postpone it to flesh out its slate later in the year. With several shows being halted, networks have to keep viewers entertained. A series like ‘The Amazing Race’ has the ability to draw fans irrespective of the air date or the time slot. Thus, it has been pushed back to later this year.

Who’s in The Amazing Race Season 32?

The participants in ‘The Amazing Race’ Season 32 remains unknown for now, but we do know that Phil Keoghan will be returning as the host. In the meanwhile, you can see Phil as the host and executive producer of ‘Tough as Nails’ which also airs on CBS. Apart from the CBS shows, the New Zealander has a podcast called ‘Buckit,’ where he interviews various guests.

What can The Amazing Race Season 32 be About?

The host has hinted that ‘The Amazing Race’ Season 32 will be taking a ‘back to basics’ approach. Therefore, we believe that we will once again see all kinds of relationships and lifestyles in the duos who take part in the series. In the past, the show has had set themes like pairs of strangers, social media personalities, and so on. Now, we are likely to see more of the old pairing system, which is a mixed bag and makes things all the more exciting.

Apart from the dynamics of the contestants, we expect the various hurdles to take us all over the globe. We know that the show’s legs have been filmed in the USA, Trinidad and Tobago, Brazil, France, Germany, and Kazakhstan. Undoubtedly, we are in for some familiar challenges, including races, once the new season does air.