Amazing Stories S01 E02: When and Where to Watch? 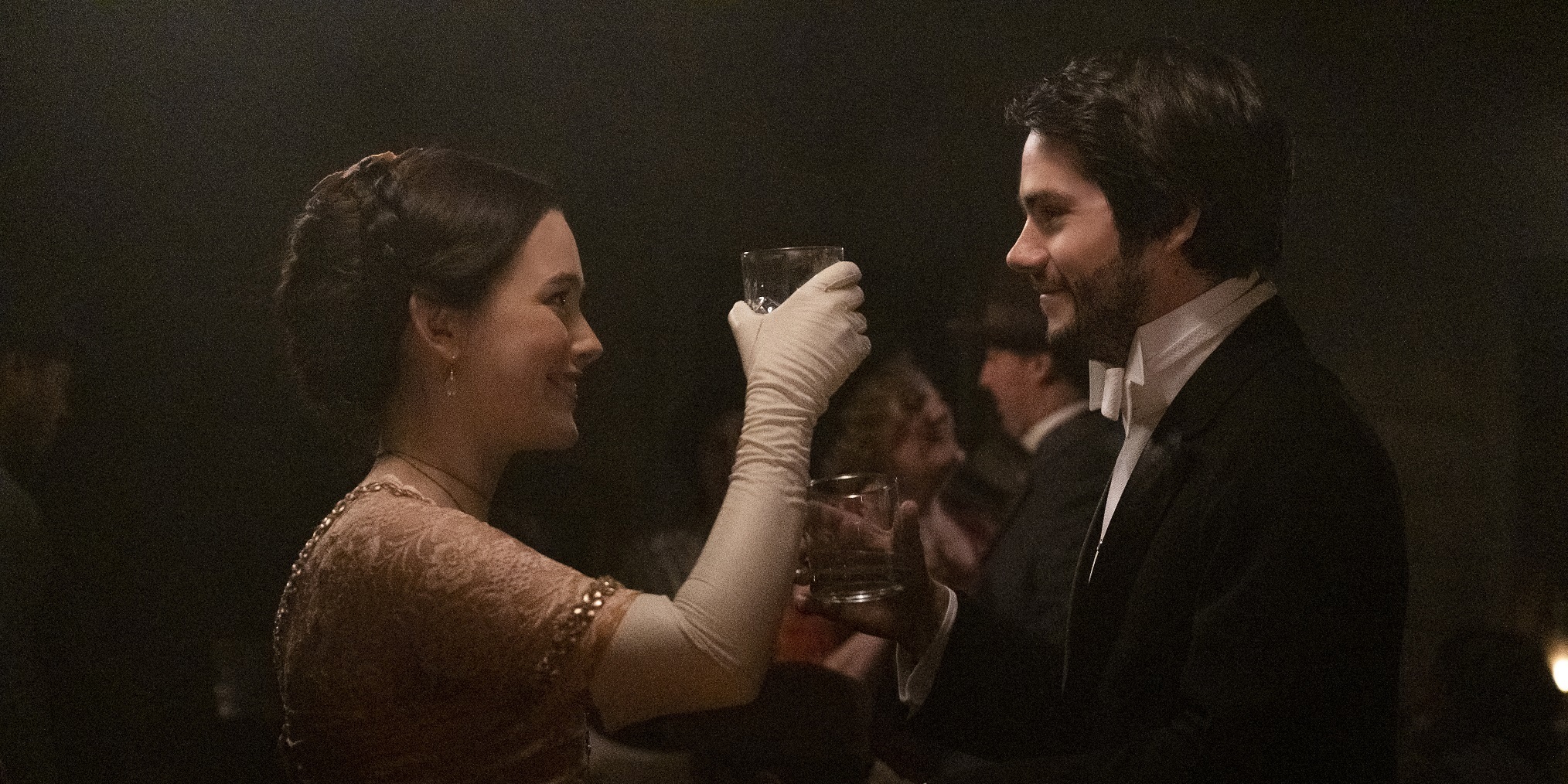 ‘Amazing Stories’ is a re-imagining of the eponymous 1985 television series, which won several Emmy Awards. Steven Spielberg has created both the shows. Since it’s an anthology series, every episode narrates a different story, which transports the audiences into imaginative worlds, created by the minds of ingenious filmmakers and writers.

With Eddy and Adam as the show-runners, the series premiered on March 6, 2020, on Apple TV. It blessed the audience with an episode that bets on a typical time travelling story but leaves the viewers with a deep sense of contentment because of brilliant performances and a smooth-flowing narrative. Check out the recap at the end, to relive episode 1. In case you want to know the details of the upcoming episode, i.e ‘Amazing Stories’ Season 1 Episode 2, read on.

‘Amazing Stories’ Episode 2 is slated to release on Friday, March 13, 2020, at 3 am ET on Apple TV. Since the show follows a weekly format with a new episode scheduled to be released every Friday.

Since it’s an Apple TV+ original, you can stream ‘Amazing Stories’ Episode 2 on Apple TV+. You can also watch the episode on the Apple TV app.

The episode is titled ‘The Cellar.’

Episode 1 follows Sam (Dylan O’Brien), who lends a hand to his brother Jake (Micah Stock), in his house restoration business. On one of their undertakings, they visit a house that has been destroyed in a storm. Upon reaching, Sam is busy checking out women on a dating website when he comes across an antique box that has a picture of a beautiful woman in it. Later, the two brothers find a barometer. Sam somehow manages to make it work and after hearing a ringing sound, he is instantly transported to the house’s past, in the year 1919.

And guess what? He spots the same woman from the memorabilia, playing a piano – Evelyn Porter (Victoria Pedretti). He soon learns about the regressive societal values of the era, where a woman can’t pursue a profession of her choice, let alone find a life partner. Sam and Evelyn meet and instantly form a bond. He makes Evelyn see her potential and asks her to pursue her inner calling – Music. Cupid strikes, and the two fall in love.

On her wedding day, as the two try to elope, Evelyn’s evil fiance steps in and tries to stop them. If that isn’t enough, Sam’s ears start ringing again and he travels back to the present. He struggles to turn it on again and wham! Sam is now in the future where Evelyn is a famous singer and is the mother of Sam’s son. Hellbent on saving Evelyn, Sam goes to the past and lets Evelyn escape and sacrifices himself. When Jake is running around, trying to find Sam, he finds Evelyn instead and the two find a letter under a shaft that reads, “As much as you belong in the future, I belong in the past. I found my place. All thanks to you. I have a life.”