When Will Ambitions Season 2 Premiere on OWN? 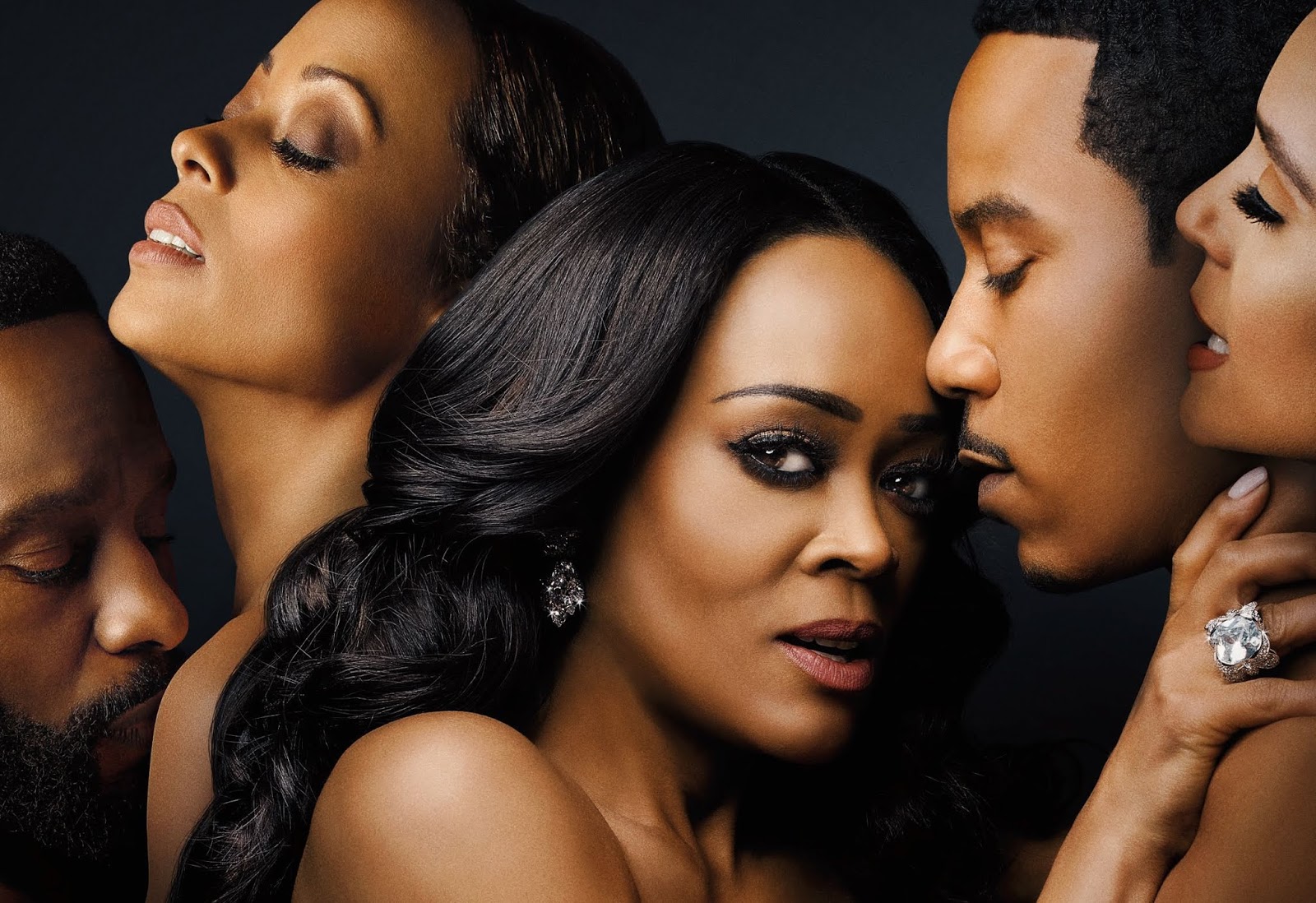 Accept it or not, each one of us who love tv shows has a soft corner for family dramas. And when they come accompanied with a bit of steaminess and controversy, we love them even more. Well, OWN’s show, ‘Ambitions’ brings to its viewers a provocative family saga.

Created by Jamey Giddens and Will Packer (dubbed as one of the most successful directors and producers in the world of entertainment), the show explores deceit, power and money, love, and political games. Packer is the genius behind several masterpieces such as ‘Girls Trip‘, ‘Ride Along’ and ‘Think Like a Man’.

The first season of the show was well received. But when will ‘Ambitions’ Season 2 come out? Let’s find out.

Ambitions Season 2 Release Date: When will it premiere?

‘Ambitions’ Season 1 premiered on OWN on June 18, 2019 and came to an end on December 17, 2019. The show is definitely interesting, sophisticated, racy, and features a lot of twists and turns.

As far as the next season goes, we don’t have an official announcement yet. Though considering how well the show has done in its first season, we would be surprised if it doesn’t get another season. If renewed, ‘Ambitions’ Season 2 can release sometime in June 2020. We will update this section as soon as we hear more.

Ambitions Cast: Who is in it?

The gorgeous and sophisticated Stephanie Lancaster holds an ancestry of being from a family of renowned attorneys. She attempts to maintain the name of her family’s prestigious law firm and stops at nothing to achieve her goals. Evan Lancaster is the Mayor of Atlanta, who is also the husband of Stephanie. He wants to be the first African-American governor of Georgia and even he won’t stop at anything to fulfill his ambitions.

Titus Hughes is a dedicated attorney and devoted husband, who loves his wife Amara. He accepts the position of being an in-house counsel for a prominent pharma company, owned by Hunter Purifoy. He fights against a class-action suit brought by the powerful Carlisle clan. Rondell Lancaster, Mayor Evan Lancaster’s sister, manages the Thelma’s Place restaurant. She speaks for the people and is proud of her beliefs. Bella is a fresh, trendy fashion designer and works for Lady Stephanie Lancaster. However, she holds much higher dreams. Amara Hughes is employed as a lawyer in the U.S. Attorney’s Office and is recognized for her diligence in investigation and prosecution.

Ambitions Plot: What is it about?

‘Ambitions’ is a multi-generational family drama that follows a woman who relocates to the glam city of Atlanta with an intent to fix her troubled marriage. However, after her arrival, she finds herself embroiled in a game of power, deceit, and politics. We meet Stephanie, a prominent lawyer from a prestigious family of attorneys, who desperately desires to own and run the Carlisle family law firm. However, her father Stephen thinks that she is not yet ready for the role. Next comes Amara, Stephanie’s best friend from college. She lands from Texas, but quickly manages to catch the attention of the U.S. Attorney’s Office. But she turns down an offer to run point on a major local case and disappoints her boss.

The episodes chronicle the hateful rivalry between two powerful tycoons in the world of law — Stephanie Lancaster and Amara Hughes. They battle each other not only in their professional but also in their personal lives. ‘Ambitions’ is a ruthless, fearless masterpiece that depicts the “sexy, deceitful machinations of love, power and politics.”

The story is set in one of the US’s hottest locales, namely Atlanta, Georgia, which ups its glam quotient by several notches. As these two strong females embark on the dirtiest fight for fame and power, there’s only one question that needs an answer — who wins?

Well, for starters, season 1 is packed with a lot of bangs, involving the Carlilses, the Lancasters, and the Purifoys. In a tragic twist, Evan Sr. is shot down by an unidentified assailant and Herschel Cooper, after being threatened by Amara, kills himself. Evan’s quest for a BDSM-packed night also ends in slaughter when he discovers Daphne’s lifeless body in bed.

Stephanie and Titus are found in a hotel room by Amara, who is not at all happy at the sight. The chain of betrayals extends to Bella when she and Ignacio indulge in some intimate moments, only to have baby Joaquin kidnapped by an intruder. Carly and Lori’s relationship becomes further complicated when Stephanie’s father discovers she is a lesbian and is dating a Purifoy. Hunter, on the other hand, seems too much pleased with Lori’s trysts.

Season 1 ends with multiple cliffhangers — true. But we will have to wait and hold our breath for season 2 to further take these storylines forward and maybe provide some closed endings.