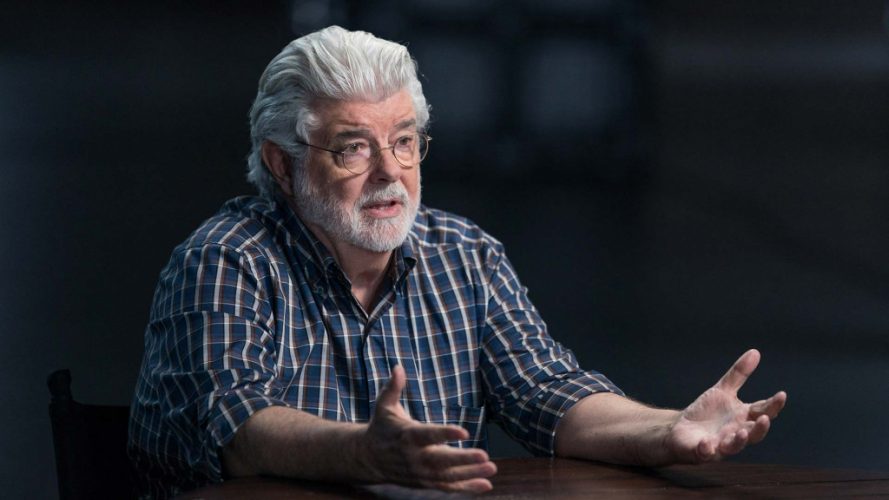 James Cameron’s Story of Science Fiction is an American documentary tv series that was released on 30th April 2018 on AMC Network. The series is co-executive produced by Jeff Cooperman and Mike Mezaros. The series follows James Cameron, a self-proclaimed filmmaker who is joined by the likes of Steven Spielberg, Guillermo del Toro, George Lucas, Ridley Scott and other legendary directors on AMC Visionaries: James Cameron’s Story of Science Fiction. James and his team explore the “Big Questions” in this documentary series. The series is completely based on the science fiction genre that will thoroughly be enjoyed by viewers. This series has secured 8.2 rating out of 10 on IMDb. Viewers will also enjoy the storytelling techniques of various movies by these hosts. The new docuseries has gained great reviews from the Television Critics Association Summer 2017. It is intended to be an informative series for its audience.

AMC Visionaries: James Cameron’s Story of Science Fiction Season 2 Cast: Who is in it?

AMC Visionaries: James Cameron’s Story of Science Fiction Season 2 Plot: What is it about?

In the first season, James Cameron talked about various scientific topics with his team. The series reveals the existence of aliens from its earliest days. James and his team answer the question as to whether we are alone in the universe. The team of Steven Spielberg, Sigourney Weaver, Ridley Scott, and others also try to learn what the aliens can teach us about what it means to be ourselves. They also talk about numerous science exploration projects carried in Science fiction. They also connect their movies with reality. Will we be able to travel through the stars like it is imagined in science fiction?

James and his team talk about why we add monsters in out stories to frame a captivating storyline in science fiction movies. Christopher Nolan, Steven Spielberg, Robert Kirkman, and many others discuss the dark future. They also reveal how we will remain alive when the world goes to hell. In the next episode, Arnold Schwarzenegger, Steven Spielberg, George Lucas, and others talk about intelligent machines. They also try to answer the question: Will these intelligent machines that are seen in science fiction series and movies save mankind or destroy our future? Christopher Nolan, Christopher Lloyd, Keanu Reeves, and others have a deep conversation about time travel. They reveal how time travel can correct past mistakes and recreate a better future for all.

There is no news on the possibility of AMC Visionaries: James Cameron’s Story of Science Fiction season 2. If another season were to happen, we would likely see James Cameron and several other visionaries come together for a discussion on relevant subjects. Stay tuned for details on an air date.