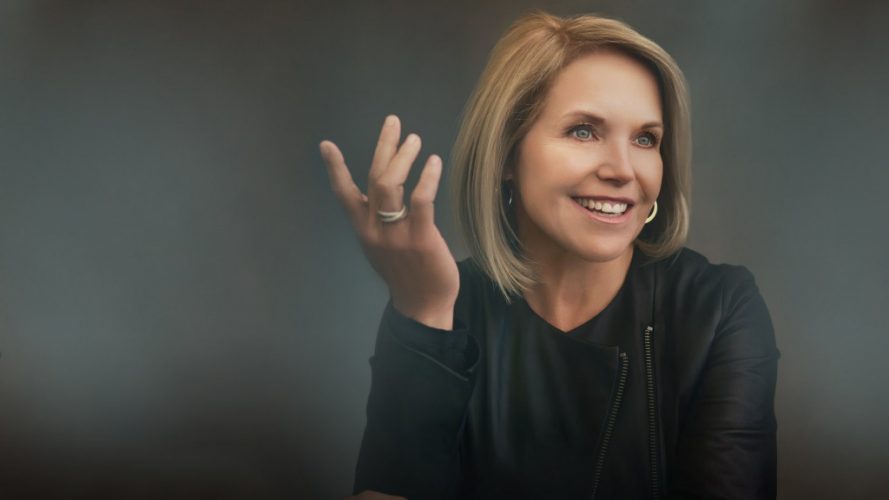 America Inside Out With Katie Couric is a new American documentary TV program that premiered on 12th April 2018 on Nat Geo. The hosts talk about the past and the future of the American culture. They also reveal how American society has changed in these years and how individuals communicate with each other today in this country. The host also discusses various disagreements and other issues faced in today’s culture. Katie Couric is the main host, and Nancy Cheever is the researcher of this series.

In every episode, Katie Couric visits dozens of cities in North America. She also has a small chat with the local people and gets their point of view. The main topic of discussion is the Revolution. In the previous season, she had a talk about controversial issues like gender inequality, political correctness, how technology is affecting mankind, politics, the battle over Confederate monuments and statues. Couric enlists cultural icons and throws light on daily disputes among citizens, and people’s discomfort to take part in the complicated truths. She also has a talk with witnesses about the consequential matters in the American past as well as the present. She visits college campuses located in small towns and has a chat about political correctness with students and other organisers.

America Inside Out With Katie Couric Season 2 Cast: Who is in it?

America Inside Out With Katie Couric Season 2 Plot: What is it about?

In America Inside Out With Katie Couric series, the host Katie talks about various issues in America such as tech trailblazers, famous actors, domestic workers and more. She also has a huge discussion about gender equality and why the country is lacking with respect to it. She also travels to the rural parts of the country and tries to figure out the real reason behind the frustration and anger between America’s white working class and middle-class people. She also reveals how the technology is turning our lives upside down. She also talks about the pressure and struggles for Muslim Americans. In one of the episodes, she travels from Charlottesville to Montgomery to New Orleans and talks about controversial activities of federated monuments in the southern part of America. She met with the Oscar-winning actress Julianne Moore who wished to change her former school name to Sons of Confederate Veterans. She has also met up with comedian and actor Aasif Mandvi and a Muslim community in Raleigh, North Carolina. She has had a chat with multiple Muslim celebs including a young model, hip-hop artist, tech entrepreneur and an Olympic medalist.

America Inside Out With Katie Couric Season 2 Release Date: When will it premiere?

Viewers have admired Katie’s work and wish to see more of this series. Nat Geo has still not shown the green light for the new season. Keep checking this section to know more about the air date of season 2.

America Inside Out With Katie Couric Season 2 Trailer: