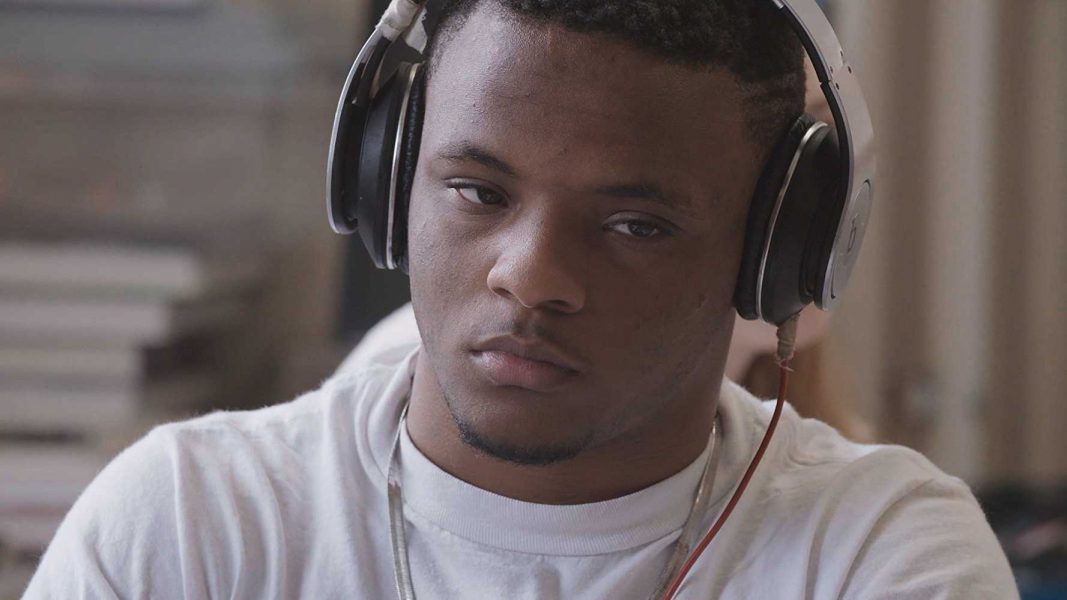 America to me is a 2018 docu-series that is produced by Kartemquin Films and Participant media. Steve James, an the show, an Oak Park resident and an Academy Award-nominated filmmaker, directs the show. The series chronicles daily life of twelve students spanning “all the grades and all the tracks within the school”

The show basically takes an insider look into, Oak Park and River Forest High School (OPRF), one of Chicago’s most progressive, and growing schools in the United States. The main focus of this documentary is the state of race, culture, and education in a school that is considered by many as an ideal for diversity. What emerges during the one year of filming is that there are huge differences in the scores of black students and white students, despite both students from both the races given the same opportunities.. or so it seems. The filmmakers discover a clear implicit bias against students of color.

Steve James revealed that Nathaniel Rouse, the principal of OPRF, and then-superintendent Steven Isoye opposed the filming and declined to be interviewed for the series. Nevertheless, the school administration cooperated after the filming was approved by the school’s board with some restrictions. According to James, his team was prevented from doing certain things

America To Me Cast: Who’s in it?

The entire cast of America to Me comprises of students from different cultures and races, making it very diverse and engaging. Because of the scope of the project, James split the job of directing and filming between himself and three other “segment directors”: Kevin Shaw, who is African-American; Bing Liu, who is Asian-American; and Rebecca Parrish who is a female filmmaker.

America To Me Plot: What is it about?

The basic idea of this documentary by Steve James was to bring into focus implicit racism in school that more often than not go unnoticed. The film wants to highlight the fact that if this can happen in one fo the most elite schools, imagine the plight of black students in disadvantaged sections of society. The results of this biased behavior are diverse and unbearable in such a developing institution which is meant to teach the opposite.

According to James, his team was prevented from doing certain things. He said “I think your sense watching the series is that we’re kind of everywhere we want to be, even though we weren’t everywhere we wanted to be”.

America To Me Season 2 Release Date: Renewed or Canceled?

As far as the next season is concerned, there is no news on that yet. Considering the fact that the show was made as a documentary first, it looks unlikely that the show will receive a renewal. If it does get renewed by some miracle, America To me season 2 release date will probably fall sometime in 2020 or 2021. But as of now, that looks a little far-fetched.

America To Me Trailer:

Check out the trailer of Season 1 below and see if this is something you would like to watch.