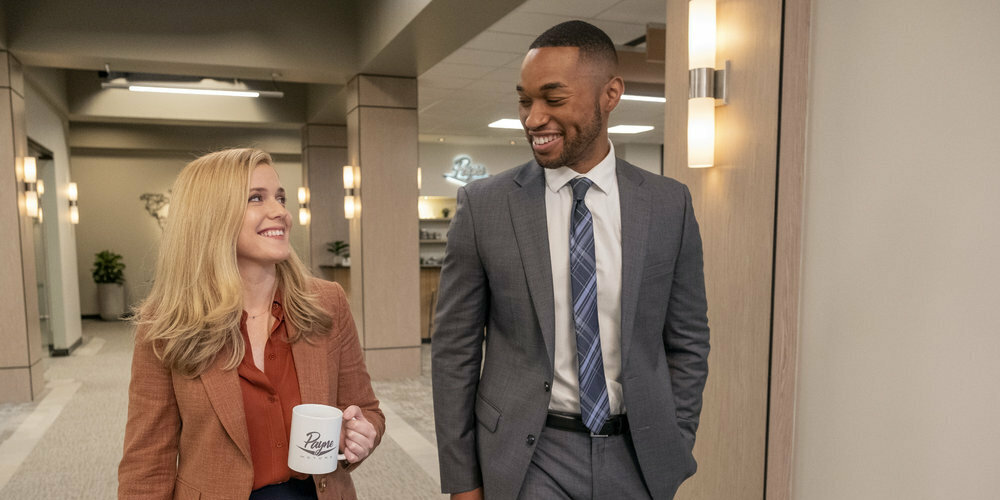 In the second episode of ‘American Auto,’ Katherine is unable to revert the bad publicity that her company receives. There is a serial killer on the run, and his operational vehicle is a truck from Payne. Despite being warned against making public statements, Katherine sits for an interview, hoping to clarify everyone’s doubts about their innocence. However, her plan backfires, and the accusations remain intact. There is more of that stated in the recap. Now, if you want to know what to expect from episode 3, we have you covered!

‘American Auto’ episode 3 will release on January 4, 2022, at 8 pm ET on NBC. The current season has ten episodes having a runtime of about 21 minutes each. New episodes release on a weekly basis on Tuesdays.

You can watch ‘American Auto’ episode 3 as and when it releases on NBC at the scheduled date and time. You can also catch the episode on NBC’s official website and the NBC app. Moreover, the show is available for live streaming on websites such as DirecTV, Fubo TV, YouTube TV, and Xfinity Stream. You can even check for its availability on VOD platforms like Vudu, iTunes, YouTube, and Spectrum. You can also watch the show on Hulu and Peacock.

The third episode of ‘American Auto’ is titled ‘Earnings Call.’ It will follow a huge statement made by Katherine that could change the future of the company. She might come up with an effective idea at the first quarterly earnings call. In the meantime, Jack and Elliot will approach the line-workers union and establish a contract with them.

The second episode, titled ‘White Van,’ begins with Katherine Hastings confronting the bad publicity that she and Ponderosa are receiving in the papers. Katherine wants Sadie to somehow erase the article from the eyes of the public. Meanwhile, serial killer Johnny Turner is driving a Payne van where a male prisoner is trapped inside. Another negative story about Payne Motors makes it to the papers. Katherine then asks to be interviewed by Point On Detroit in order to save her company’s image. Elliot also mentions that the FBI has subpoenaed the company because they want location data on the serial killer driving their truck.

At the interview, Katherine resolves the FBI’s subpoena, but the host misunderstands her statement as one claiming to protect the serial killer Johnny Turner. Katherine says she wants to talk to a producer to make a few cuts. Sadie wants to comply with the subpoena while Katherine does not. Meanwhile, Wesley has managed to convince Jack to be his underling. Cyrus and Elliot pretend to refuse to hand over the killer’s location details to the FBI but secretly reveal his whereabouts to the agents.

Katherine attempts to produce a serial killer-free van while Sadie tries to record the families claiming to support the company’s innocence. Wesley is annoyed at Elliot for making Jack run errands while Sadie tries to interview Fay, the wife of a pastor who died at the hands of the murderer. Katherine decides to present a van to the ailing wife as a publicity stunt.

On the other hand, Wesley tries to claim Jack as his possession, but the latter dismisses him. Fay tells Katherine that her husband dedicated his life to fighting the homosexual agenda. She openly admits that she’ll use the van to continue Clive’s battle against homosexuality. Sadie hears news about the police capturing Johnny Turner, but she decides not to respond, and Katherine agrees this time.