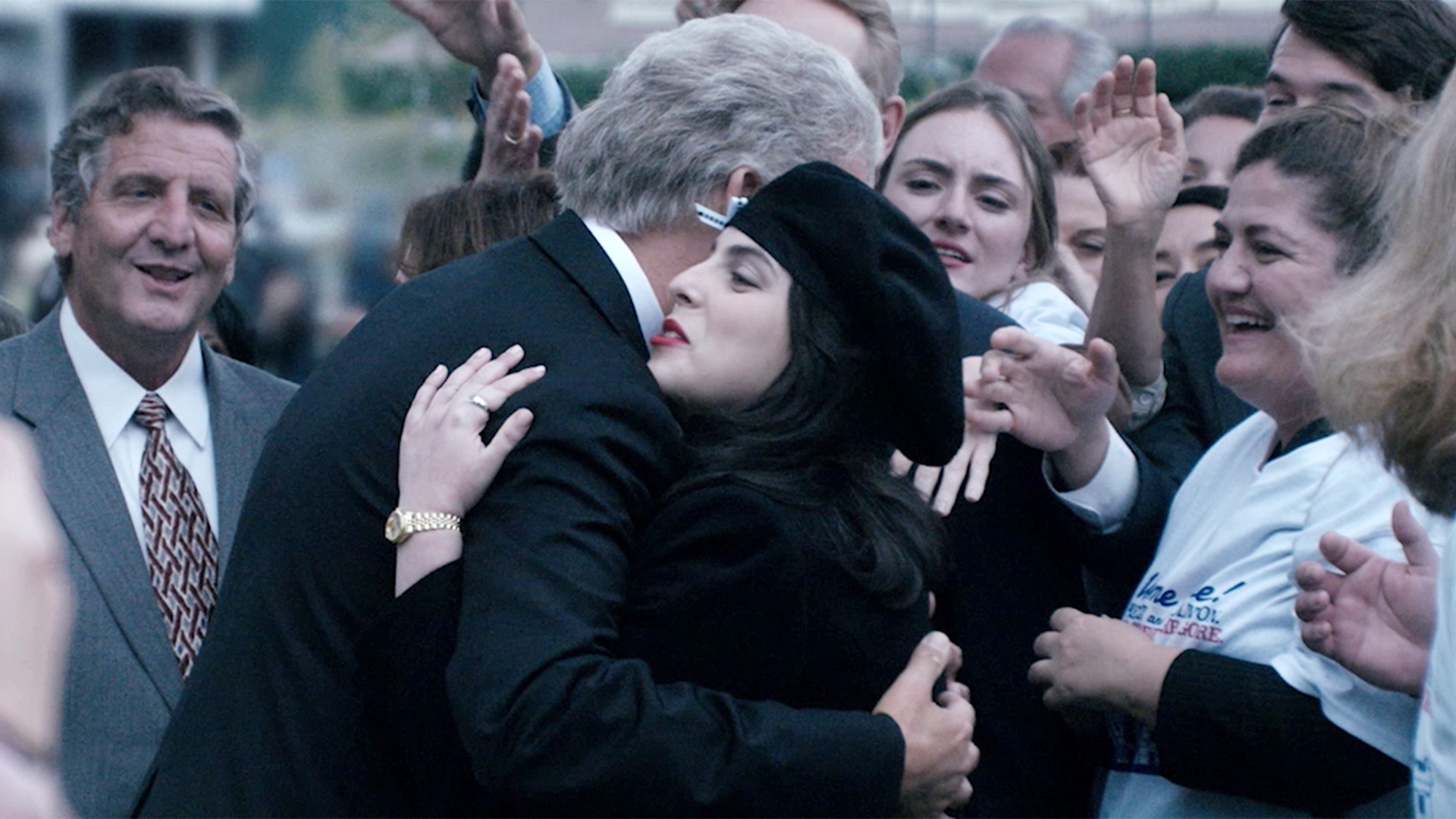 ‘American Crime Story’ has become one of the best true-crime shows ever produced, garnering praise for its brilliant screenwriting, lead performances, and in-depth depiction of controversial events. The show has acquired an immense fanbase globally. With the conclusion of season 3, the ardent admirers of the show are eagerly waiting for updates regarding ‘American Crime Story’ season 4. So, here is everything we have found!

‘American Crime Story’ season 3 premiered on September 7, 2021, on FX and concluded its run on November 9, 2021. The third season comprises ten episodes with a runtime of 41–66 minutes each.

As far as the fourth season is concerned, you’ll be happy to learn what we know. On August 13, 2021, FX announced the renewal of ‘American Crime Story’ for its fourth round, ahead of the third season’s premiere. The news was expected from the network given the show’s performance and its reputation as a multiple-time Emmy and Golden Globe winner. Furthermore, executive producer Ryan Murphy hinted at a fourth installment way back in June 2021.

Even though the confirmation regarding the upcoming season is a matter of delight, fans may have a long wait ahead of them to see their favorite show return to the screen. There was a gap of over three and a half years between the second and third season and a gap of almost two years between the first and second. If the pattern is to repeat with the new edition, we can expect ‘American Crime Story’ season 4 to release sometime in Q1 2023 or later.

American Crime Story Season 4 Cast: Who can be in it?

American Crime Story Season 4 Plot: What can it be About?

Based on the book ‘A Vast Conspiracy: The Real Story of the Sex Scandal That Nearly Brought Down a President’ by Jeffrey Toobin, the third season follows the political sex scandal involving the 42nd US President, Bill Clinton, and White House intern, Monica Lewinsky. The storyline of season 3 progresses through the details of the scandal, the trial of Lewinsky, and the impeachment charges against President Clinton.

In an interview given to Deadline’s Crew Call in June 2021, Ryan Murphy said, “I don’t think even Dan [Daniel Minahan] knows this, but, of course, I would want him to do it, we’re going to do Studio 54 as season of American Crime Story.” Opened in 1977, the nightclub (Studio 54) rose to fame, courtesy of its celebrity guest lists and luxurious parties. With the rising popularity of the club, Steve Rubell and Ian Schrager also became two of the wealthiest people in New York City. But all came crashing down when the duo got convicted of tax fraud.

In the same interview, Murphy talked about his enthusiasm to depict the story of Studio 54 in the FX series. “I love what it’s about. I love that time and place. But I also feel like it’s a story of excess, and a story of two guys who had a dream, and took the dream too far and paid for it. I love Ian Schrager’s work and I think he’s a genius. It’s an interesting story to tell through the prism of American Crime Story,” Murphy said. Therefore, if things go as planned, we can expect gritty Manhattan nights to sparkle in the fourth season of ‘American Crime Story.’