Will There be a ‘American Dynasties: The Kennedys’ Season 2? 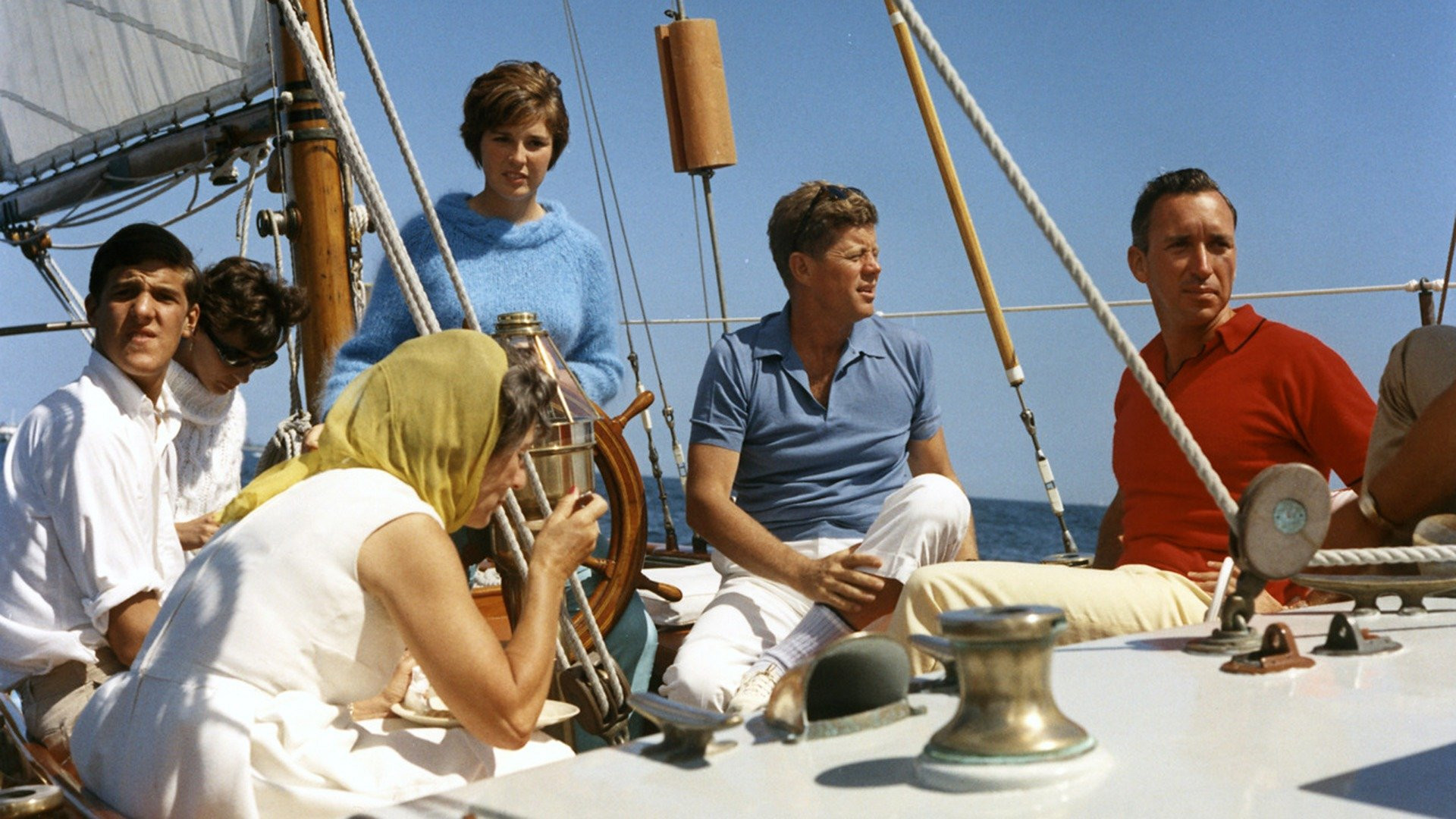 Despite the United States of America, being a democracy, there have been numerous political families that have influenced its history over the years. The Bush family, for instance, has produced two presidents and together, their estimated worth in 2018 was a staggering $400 million.

Similarly, the Kennedys have been a significantly influential political family as well and perhaps the most prominent ones. John F. Kennedy, the 35th President of the United States, was one of the most famous members of this family.

His assassination is something that shook the entire nation and forms a rather dark, yet crucial chapter in contemporary American history. CNN’s ‘American Dynasties: The Kennedys’ is a docu-series that chronicles the impact that the Kennedy family has had on the United States of America.

Very often, when a historical subject forms the premise of a television series, the subject matter is heavily diluted for a better understanding of the general public. It gets branded as “popular history” because of its need to appeal to a wider audience and rely on oversimplification to achieve that goal.

Popular history is a poorly defined sub-genre of historiography (methods of studying/depicting history) that puts more emphasis on the narrative of historical events and the personalities of key historical figures as opposed to hard facts and figures. Interestingly, ‘American Dynasties; The Kennedys’ is a docu-series that retains some elements of popular history while also, shying away from it and providing a deeper analysis.

Firstly, the fact that the Kennedys have been the subjects of large-scale public discourse, is one of the reasons that the series shies away from popular history. After the assassination of John F. Kennedy, the Kennedys have more or less become ingrained in the memory of most Americans. Plus, the docu-series is a project by CNN, a journalistic network. That frees CNN from any expectations of simplification. Their documentary series is known for being authentic.

Hence, the show goes beyond the conventional route of depicting a chronological re-telling of historical events. Instead, it is more analytical in nature. Rather than focusing on just the assassination, it takes a look at the other members of the family as well and answers why the family has been so influential to American politics.

On the other hand, it also takes a look at the Kennedys’ personal relationships and how those played a part in their political involvement. Since the show is about historical figures, it does delve into aspects of their personality like popular history would. Moreover, an attempt at providing a cohesive narrative is also made. Thus, ‘American Dynasties: The Kennedys’ is a show that employs some aspects of popular history while also focusing on a deeper analysis.

The docu-series is divided into six parts or episodes. It focuses on providing viewers a clear understanding of everything behind the public image of the Kennedy family, often referred to as the ‘First Family.’ It depicts how the personal relationships of the Kennedy family members helped shaped major historical events like the Cuban Missile Crisis and the fight for civil rights legislation. It was well-received by critics.

Many would remember how the relationship between John F. Kennedy and his brother, Robert influenced the resolution of the Cuban Missile Crisis and its depiction in the movie, ‘Thirteen Days.’ ‘American Dynasties: The Kennedys’ takes a similar approach and its third episode titled ‘Brothers in Arms’ specifically focuses on that topic.

The series revolves around the lives of Joseph and Rose Kennedy (the parents of John F. Kennedy) and how their lives impacted the family and resultantly, American history. The series is narrated by the American actor, Martin Sheen who is best known for portraying the fictional character of President Josiah Bartlet in the television show, ‘The West Wing.’

There have been no reports about ‘American Dynasties: The Kennedys’ Season 2. It is quite unlikely that CNN will produce a second season as the docu-series was billed as a six-part miniseries. ‘American Dynasties: The Kennedys’ Season 1 started airing on March 11, 2018, and ended on April 15, 2018. Moreover, the most important parts of the Kennedy family’s story had been narrated over the show’s six episodes and it is highly unlikely that the network can come up with enough engaging material for another season.

The show witnessed moderate television viewership with approximately 1.57 million viewers tuning into each episode. However, one could speculate that the show might be taken forward by focusing on another political family that has impacted American history.

This would be similar to the format of ‘American Crime Story’ (not the best comparison, I know) wherein each season focuses on an infamous criminal case and is treated as a self-sustained mini-series. However, that does not seem very likely either, since the only family that comes close to the Kennedys in terms of impact on American history, is the Bush family. However, CNN itself aired a docu-series about the Bush family, titled ‘The Bush Years’ in 2019, and there are very small chances that the network will produce another one on the same topic.