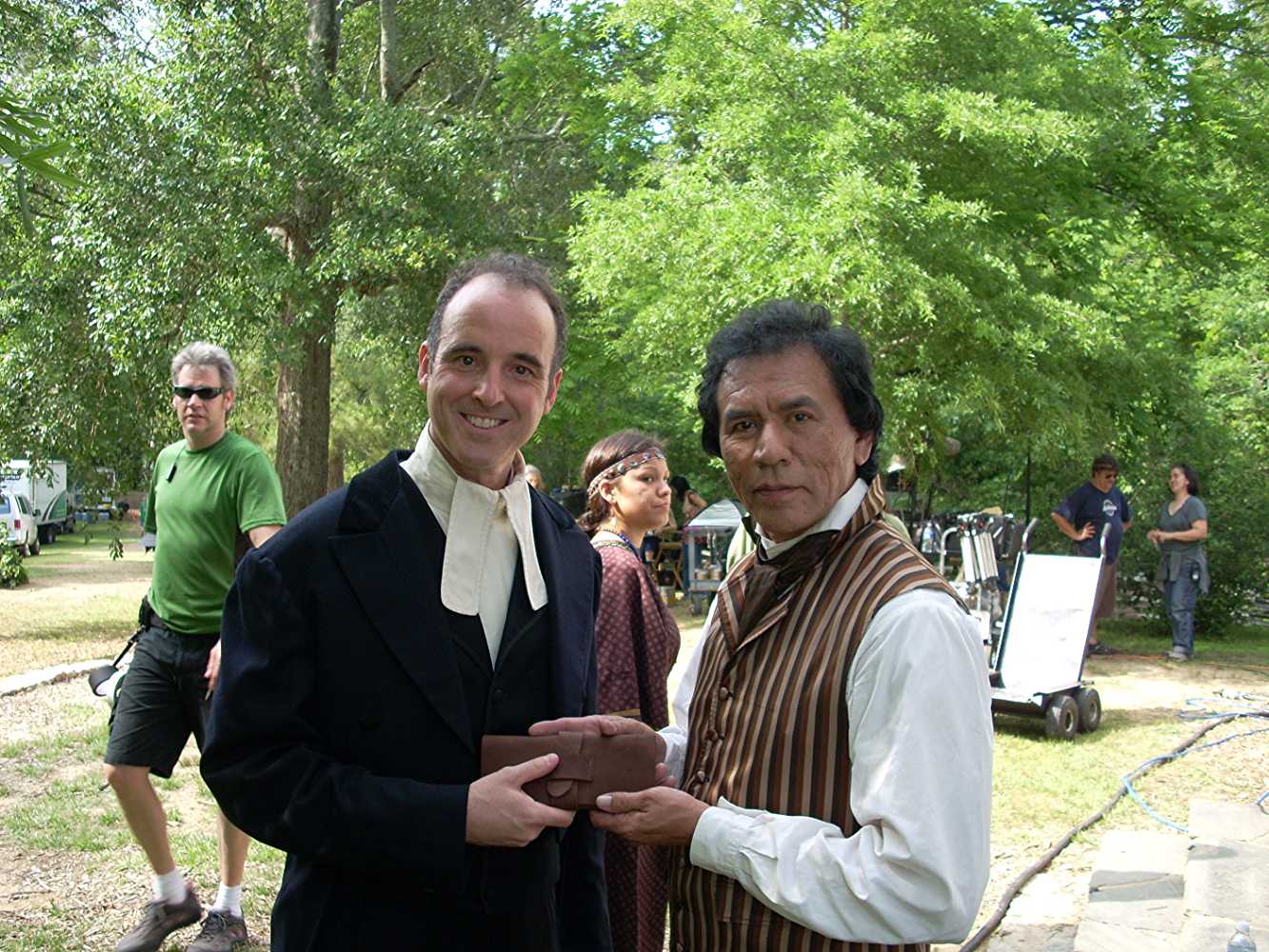 American Experience is an award-winning TV series that first premiered on PBS on 4th October 1988. The series highlights defining events and figures of significance that have shaped American history. It boasts of a fine collection of documentaries that allow viewers an insight into the rich and glorious past of the country. Some of the boldest and most audacious projects known to mankind are documented and presented in an authentic light.

Created by Peter McGhee, American Experience has aired 337 episodes till date. The production team is led by WGBH-TV. The theme music composers of the series are David McCullough and The Chambers Brothers. The show has been facilitated with nine with Peabody Awards during its run. American Experience has to its credit over 265 broadcast and web awards. The series is filmed in various locations of America including Massachusetts and Boston.

American Experience Cast: Who is in it?

David Gaub McCullough has been part of forty-five episodes. The revered American lecturer, author, and historian has won several awards which include the National Book Award, the United States’ highest civilian award and the Presidential Medal of Freedom. He gained recognition after publishing his first book The Johnstown Flood. David Ogden Stiers is next on the list having narrated 33 documentaries, Oliver Platt comes third with 26 episodes followed by Michael Murphy with 25 episodes to his credit. William “Will” Lyman is another notable mention in the category who is known for his roles in Commander-in-Chief in which he played as the President of the United States, Law & Order and Threat Matrix. He is a household name with his work on The History Channel, National Geographic, The Learning Channel and Discovery Channel. Joe Morton, Linda Hunt, Campbell Scott, Liev Schreiber, Philip Bosco, and Blair Brown are the other narrators of American Experience.

American Experience Plot: What is it about?

American Experience shines a light on some of the most remarkable events in the history of America and glorifies historical figures who have altered American history. As the title of the show suggests, it allows viewers a subtle experience of America. This is accomplished through a series of documentaries backed by commentary from historians and powerful reenactments by skilled actors and directors. Each of the compelling stories featured has had a profound impact on America’s citizens and its government. Some of these unforgettable events include the assassination of John F. Kennedy, the Gulf War, the momentous day that Niel Armstrong landed on the moon, the Vietnam War, the catastrophic events that unfolded on Sept 11, legalisation of gay marriages and the Iraq/Afghanistan Wars, to name a few.

In its latest season, the series provides an in-depth look at the late 19th century, the age of titans and barons whose extravagant lifestyles widened the disparities between themselves and the poverty-stricken workers of the society. It explores the 1920 bombing incident that led to the loss of 38 lives at the financial centre. It remains unsolved till date and has long been forgotten by the average American.

Season 31 also covers the infamous campaign that encouraged the breeding of a “better” American race in an attempt to assume social control. The season highlights an event in 1969 that revolutionised the very face of engineering and undersea exploration — a pressurized underwater habitat, SEALAB was established off the California coast which allowed skilled divers to survive months at end, under the water on the ocean floor. The container was equipped with science labs and living quarters. It was one of the most daring projects to be undertaken by the US Navy. In the coming episodes, the audience will be acquainted with the struggles of the first woman to ever fly solo across the Atlantic. Amelia Earhart went missing in 1937 on her mission to circumnavigate the world. Annie Oakley, Emma Goldman and Rachel Carson are the other brave women whose experiences will be recounted through documentaries compiled on them. Also coming up is an episode highlighting the generation-defining event when mankind took its first step on the moon approximately 50 years ago.

American Experience Season 32 Release Date: When will it premiere?

PBS Network has broadcasted  a total of 31 seasons of American Experience till now. The 31st season of American Experience premiered on 15th January 2019. While PBS has not officially announced the air date for season 32 yet, we can make an educated guess by studying the pattern in which the previous seasons have released. Generally, a new season comes out every year, so our best guess is that season 32 will be renewed by the end of 2019 and release sometime in January 2020.

American Experience season 32 is not scheduled by PBS Network. We will update this page with the trailer for season 32 when it is released. In the meantime, you can catch a glimpse of one of its episodes from season 31 below: