American Gods Season 4: Everything We Know 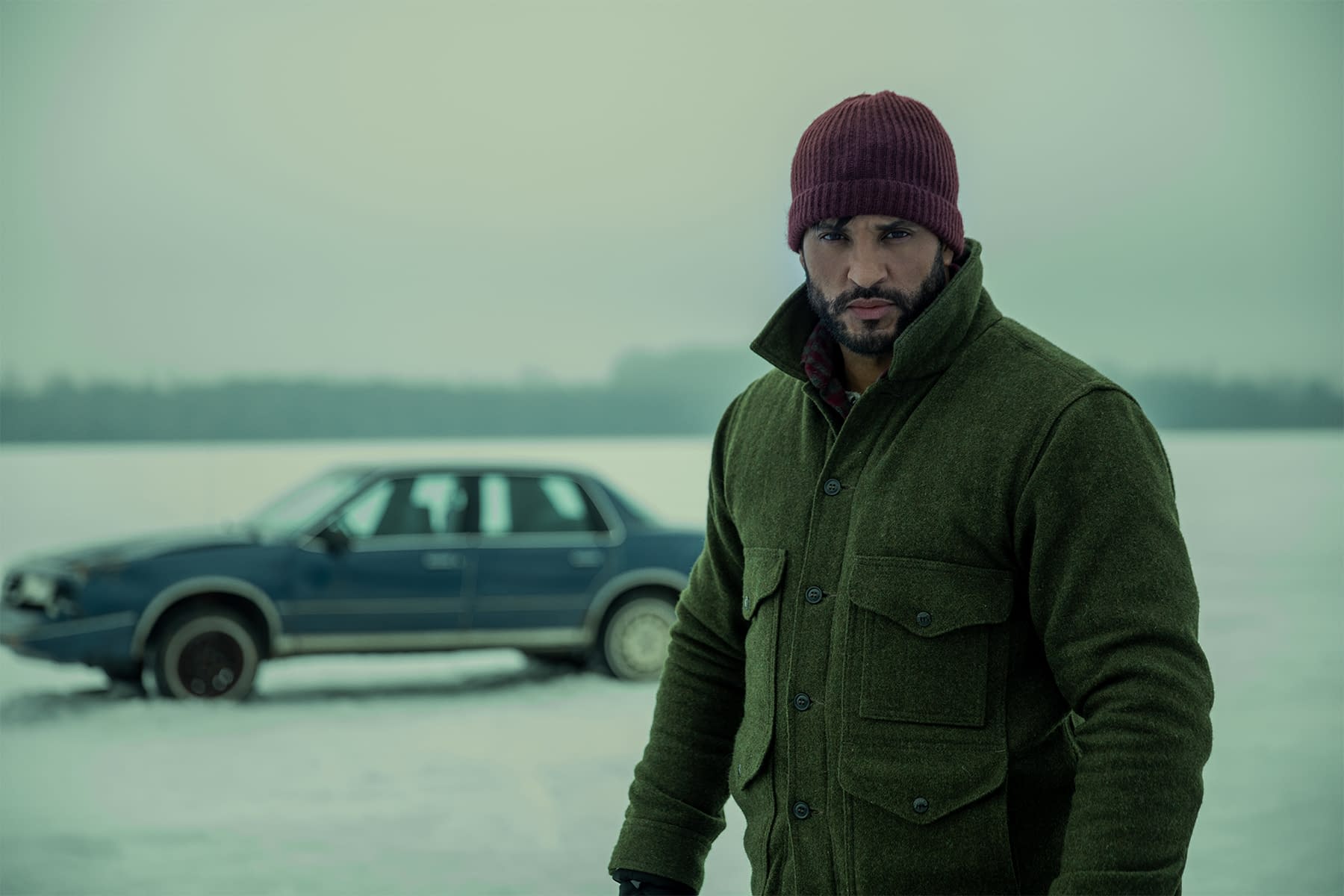 Created by Bryan Fuller and Michael Green, ‘American Gods’ follows Shadow Moon, who comes across Mr. Wednesday after being released from prison. Still reeling over the loss of his wife in a car accident, he finds himself amidst a war between the Old Gods and the New Gods because of Mr. Wednesday. The fantasy drama television series is based on the eponymous novel by Neil Gaiman. Originally released on April 30, 2017, on Stars, the show opened to a positive response from the critics and audiences.

It has been praised for the stunning visuals and strong performances, which earned the show several nominations, including Primetime Emmy Awards and Critics’ Choice Awards. However, some viewers feel that it has lost its essence as the series has progressed. Despite the ups and downs, the show has a loyal fanbase who are looking forward to another season. Well, here is all we know regarding the future of the show!

As far as the fourth season’s possibility is concerned, here is everything you want to know. Although the series has not officially been renewed for the fourth installment, the cast and the showrunners seem optimistic. An old interview with Deadline revealed that Neil Gaiman had been working with showrunner Charles “Chic” Eglee on the potential fourth season as early as 2019.

Gaiman said, “We’re just breaking it down. Some of that is going over what we already planned for Season 3 and just figuring out how we’re doing Season 4, how many episodes it is, and what we’re delivering in the story by the end of Season 4.” The actor Ricky Whittle (who plays Shadow Moon) shared that the fourth season had already been discussed with him, which helped him prepare for season 3.

While we know that the makers have another season in mind, the question arises: when will it release? If we look at the release pattern so far, we see that a new season is released every alternate year, with a gap of at least 22 months between each season. This is understandable considering the heavy use of visual effects in the series. However, this means that the fans may have to wait till 2023 to lay their eyes on a potential season 4.

The renewal of a series is strongly influenced by how it performs on its home network or streaming platform. Taking into consideration that the viewership has dropped by more than 45% in season 3 as compared to season 2, renewing the show for the fourth time could be a gamble for Starz. However, since the makers have already begun working on the next season, the probability of the show getting renewed is pretty high. If the fourth season goes into production by Fall 2021, we can expect ‘American Gods’ season 4 to release sometime in early 2023.

American Gods Season 4 Cast: Who can be in it?

The main cast members of the series are Ricky Whittle (Shadow Moon), Emily Browning (Laura Moon), Crispin Glover (Mr. World), Bruce Langley (Technical Boy/Quantum Boy), and Yetide Badaki (Bilquis/Queen of Sheba). All of them are expected to return for season 4 if the show is renewed. Since death is not final in the fantasy series, we cannot confidently say that we will not see Ian McShane (Mr. Wednesday/Odin) again.

Other notable actors in recurring roles are Omid Abtahi (Salim), Demore Barnes (Mr. Ibis/Thoth), Ashley Reyes (Cordelia), Blythe Danner (Demeter), and Dominique Jackson (Ms. World, an incarnation of Mr. World). Most of them are likely to reprise their roles. If we get a fourth season, there is a possibility that we may see the character Media again but in a different form since Gaiman is keen on bringing the character back.

Gillian Anderson portrays Media in season 1, whereas Kahyun Kim plays a different version of her, New Media, in season 2. If the character returns in the potential fourth season, we may see a new cast member essaying the role. Several new actors will join the cast since Gaiman confirmed that there would be a “whole bunch of new characters” if the show is renewed for the fourth time.

American Gods Season 4: What can it be About?

By the end of season 3, Laura Moon finally kills Mr. Wednesday AKA Odin. This sets off a chain of events, and the Old Gods have to reclaim Wednesday’s body from the New Gods. They decide to meet at the Center of America, which also happens to be the “least sacred place in America.” We see that Shadow Moon finally comes close to accepting his destiny to become a God.

If a fourth season is commissioned, we will know what kind of a God will Shadow Moon be. As revealed by the actor Ricky Whittle, season 4 will wrap up the main plot threads and character arcs to give us an “epic ending” to the show. He also said that a lot of what may happen in season 4 is hinted at in the third season.