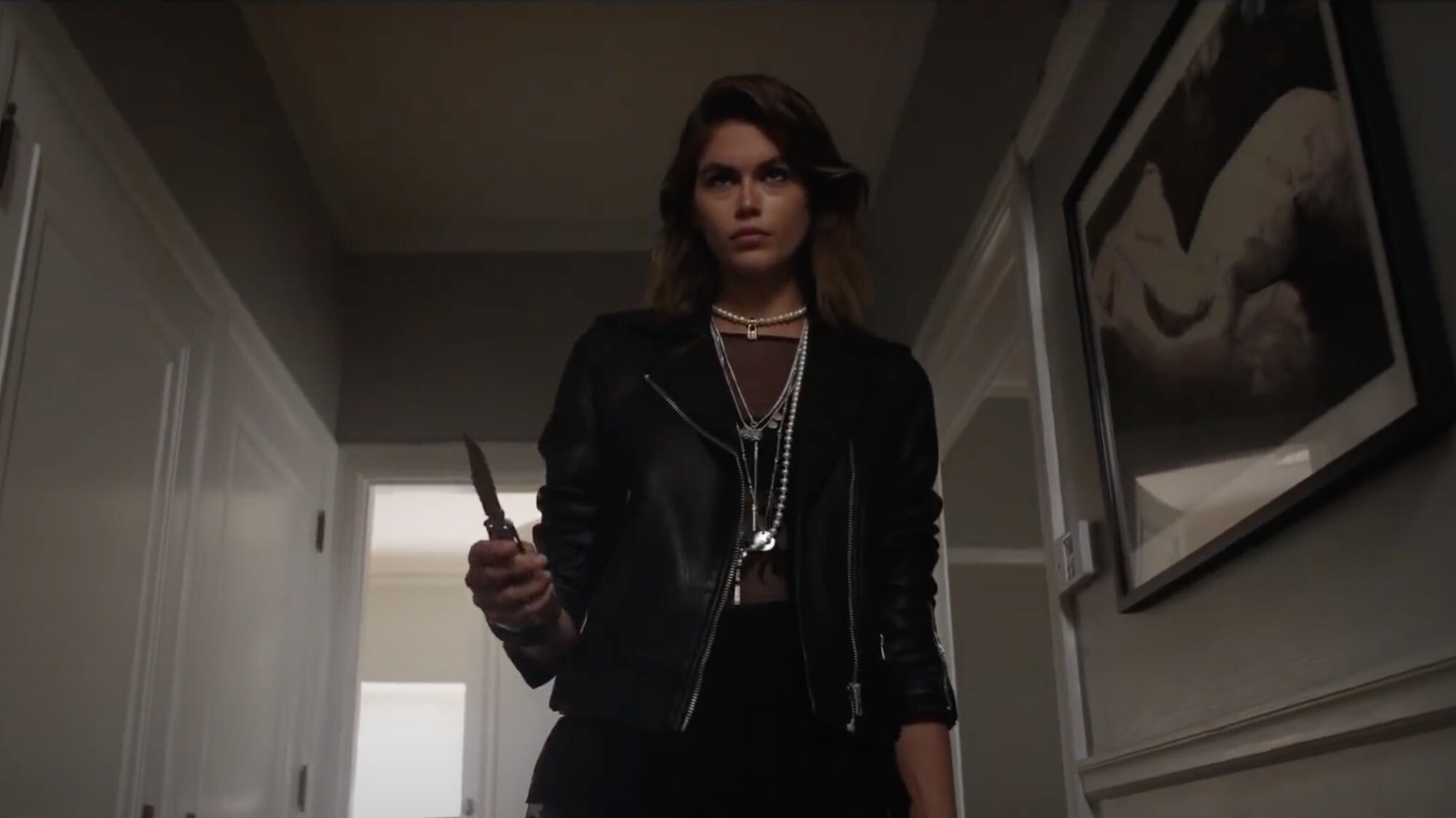 Created by Brad Falchuk and Ryan Murphy, ‘American Horror Stories’ is an anthology horror series that serves as a spin-off of ‘American Horror Story.’ The show expands the AHS universe by introducing new elements and further fleshing out the existing ones. Since its premiere, the supernatural show has received moderately positive reviews, with critics praising it for Murphy and Falchuk’s signature exploration of horror as a genre. If you are wondering whether there will be a second season of ‘American Horror Stories,’ we got you covered.

‘American Horror Stories’ season 1 premiered on July 15, 2021, on Hulu and aired 7 episodes before concluding on August 19, 2021. Murphy initially revealed that they have planned 16 hour-long episodes. However, the first season comprises seven episodes. The series was initially supposed to air on FX but was later moved to FX on Hulu. Following its premiere, ‘American Horror Stories’ became the most successful show to debut on the platform to date.

The stories don't stop here. #AHStories will return for another season pic.twitter.com/D7AuvKzwZx

As for the second season of the show, this is what we know. On August 13, 2021, Murphy took to social media to announce that ‘American Horror Stories’ has been renewed for a second season. Although it is possible that the second batch of episodes might have been filmed along with the inaugural season, the network or creators haven’t shared an update about the production for the second season yet. However, if everything goes accordingly without any unexpected delays, we expect ‘American Horror Stories’ season 2 to come out sometime in 2022.

Luckily for fans, there will not be any dearth of ‘American Story’ content. ‘Double Feature,’ the 10th season of the original series, is set to release on August 25, 2021. ‘Impeachment,’ the 3rd season of ‘American Crime Story,’ is slated to come out on September 7, 2021. Furthermore, two more spin-offs were announced in August 2021, ‘American Sports Story,’ ‘American Love Story,’ and ‘Studio 54: American Crime Story.’ With the aim to expand the sprawling franchise further,

American Horror Stories Season 2 Cast: Who can be in it?

There are certain actors with whom Murphy likes to work regularly. Many of them appear in the first season of the show. Because of the anthological aspect of the show, most of the episodes of the first season have completely different casts. In season 1, Sierra McCormick stars as Scarlett, Matt Bomer as Michael, Gavin Creel as Troy, Kaia Gerber as Ruby, Aaron Tveit as Adam and Jay, Madison Bailey as Kelley, Rhenzy Feliz as Chad, Charles Melton as Wyatt, Danny Trejo as Santa, Nico Greetham as Zinn, Dyllón Burnside as James, Kevin McHale as Barry, Billie Lourd as Liv, Ronen Rubinstein as Matt, Tiffany Dupont as Addy, Nicolas Bechtel as Rory, Mercedes Mason as Michelle, Dylan McDermott as Dr. Ben Harmon, Jamie Brewer as Adelaide ‘Addy’ Langdon, and Shane Carpenter as Infantata.

Considering this is a horror show, a character’s death doesn’t stop them from being part of the narrative. The actors mentioned above might reprise their roles in the next season or portray different characters. Other Murphyverse regulars like Sarah Paulson and Evan Peters might appear in the next season.

American Horror Stories Season 2 Plot: What can it be About?

Of the 7 episodes of season 1, the first two and the 7th revolve around the Murder House. ‘Drive In’ is about a film that turns its audiences into rampaging killers. ‘The Naughty List’ shows a Killer Santa murdering a group of influencers. In ‘Ba’al,’ a woman summons an ancient deity to do her bidding. ‘Feral’ depicts a couple’s search for their missing son in a cannibal-infested forest.

In season 2, the Murder House might make a reappearance. We will probably learn whether the infamous house was burned down or not. An episode will probably be about the Briarcliff Manor. Satanism hasn’t been much explored in the first season. There is a high chance that it will likely be rectified in season 2. The personification of death can also make an appearance in one of the episodes of the second season.