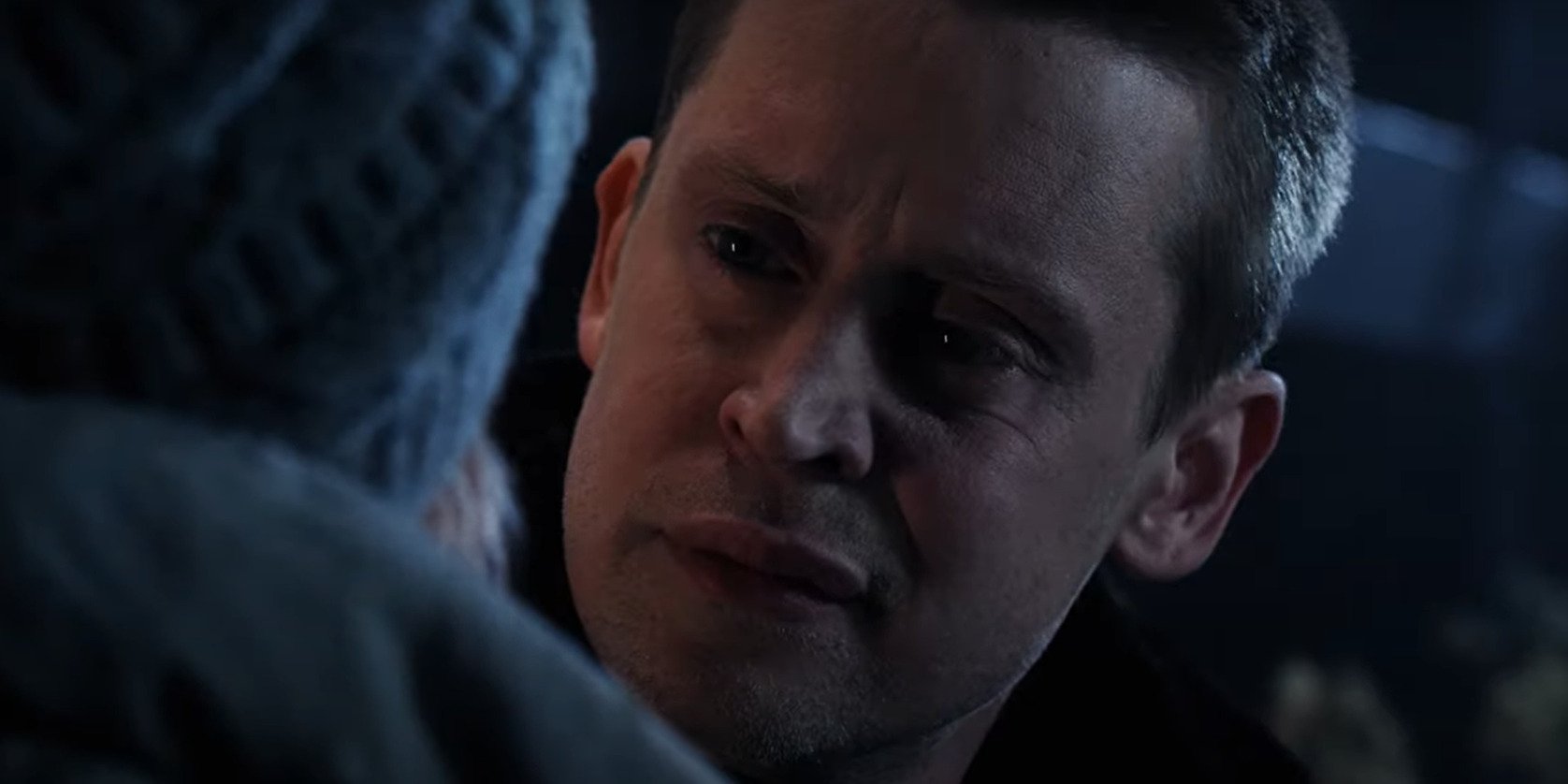 In this week’s episode of ‘American Horror Story,’ the Chemist’s past is outlined where it is revealed how she started making the black pills that could have a strong impact on people’s brains. She recruits new subjects to test the strength of her creation, which leads to alarming results. If you’re curious, you’ll find more of that in the recap. Now, here is everything that ‘American Horror Story: Double Feature’ episode 5 might have in store!

You can watch ‘American Horror Story: Double Feature’ episode 5 on your television screens by tuning in to FX at the date and time specified above. The upcoming episode can also be streamed on FX’s official website or FX Now with the help of your active cable subscription details. In case you are looking for other viewing options, you can live stream the fifth episode on services such as Philo TV, Sling TV, Fubo TV, DirecTV, Apple TV, YouTubeTV, and FX on Hulu. The new episodes will be available on Hulu a day after their television broadcast. Additionally, you can watch the new episodes by purchasing them on iTunes, Microsoft Store, Vudu, and Google Play.

In the fifth episode titled ‘Gaslight,’ we will witness Harry struggling to control Alma. Meanwhile, Doris might lose her composure over an urgent situation. We’ve always known her as a character least prone to having a breakdown. However, as things might go from bad to worse, Alma might compel Doris to take the pill. So, the upcoming episode will be revelatory for us viewers. Here is a peek into the events that will unfold in the fifth episode.

The fourth episode of ‘American Horror Story: Double Feature’ is titled ‘Blood Buffet.’ The episode lands us in the past, where a young Chemist returns to Provincetown and tells Holden that she has left her job at the lab in Providence. She subsequently brings in Mickey and lets him in on her government-funded discovery of a pill that enhances cerebral performance in talented people. Although Mickey refuses to become a subject, he agrees to find her potential subjects in exchange for $50 per head.

All the subjects who aren’t successful turn into vampire-like creatures known as Pale Person. However, the Chemist is impressed with what the pill does for Belle Noir. Stuck in a dull marriage with an unpleasant character, Belle murders her husband brutally after she takes the pill. Two years after the gruesome incident, Belle is now a best-selling author. She ends up at Lark’s shop, and the two of them discuss their respective exes and what they did to them. It is revealed that Lark is also acquainted with the Chemist.

Moving on, Belle goes to a local drag show, where she encounters Austin Sommers as a young drag queen going by the name Patty O’Furniture. His life is evidently difficult as fellow queens frequently pick on him. Belle thinks of him as an acceptable candidate to introduce to the pill. As he takes the black pill from the Chemist, he acts on his strong urge to murder all the queens. However, Crystal DeCanter is the only one who escapes, only to be bitten by a Pale Person in the cemetery.