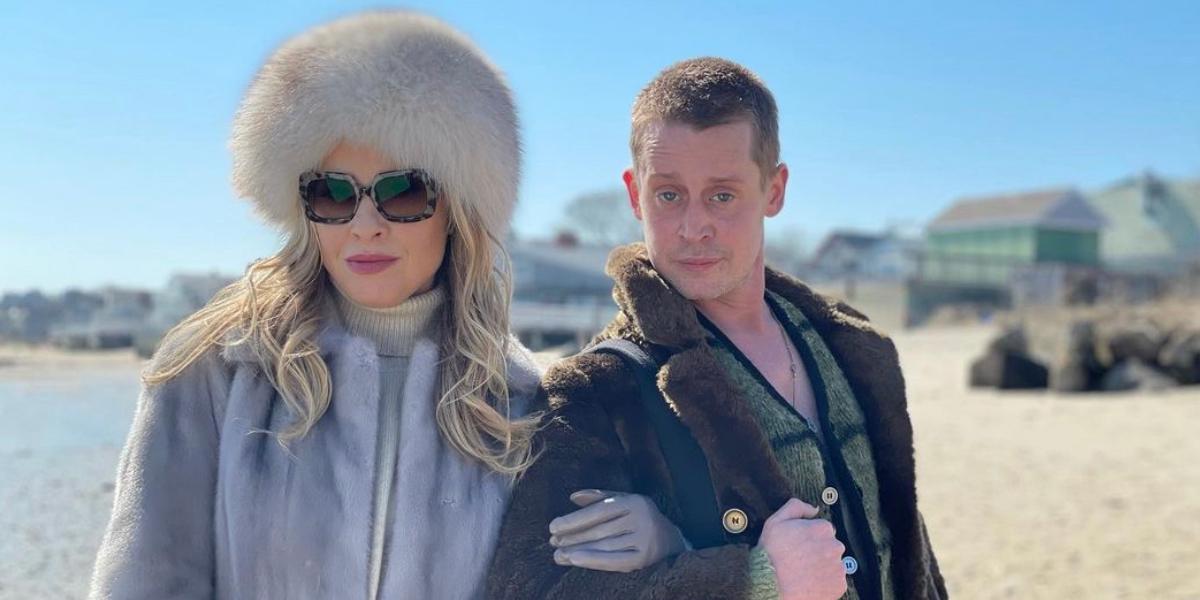 Helmed by Ryan Murphy and Brad Falchuk for FX, ‘American Horror Story’ is a dark and brooding anthology horror show with spine-chilling stories, some of which are loosely based on true stories. Each season is articulated as self-contained tales of horror that mainly do not continue in the next season. With stories revolving around gloomy mansions, foreboding asylums, and a coven of witches, the series picks up many clichés of the genre and yet manages to present them in a fresh garb.

Since its premiere in 2011, the show has spawned nine seasons amidst considerable critical praise and fan uproar. New seasons would premiere each year, but after the onset of the pandemic, the release of the tenth season has been delayed quite a lot, to the dismay of fans. If you are an avid fan out on a quest to find an update on season 10, let us keep you posted.

‘American Horror Story’ season 9, titled ‘1984,’ premiered on September 18, 2019, on FX, with the season finale airing on November 13, 2019. The ninth season comprises nine episodes with runtimes ranging between 37 and 73 minutes per episode.

Let us now delve deeper into the release details of the tenth season of one of the fan-favorite cable TV shows. On August 3, 2018, ahead of the premiere of the eighth season, the parent network renewed the show for a tenth season. Series co-creator Ryan Murphy also announced that the title of the volume would be ‘Double Feature.’ Production for season 10 was slated to begin in Summer 2020, but we all know how that went down. Moreover, as the story of the season is weather-sensitive, Murphy was thinking about going with another idea or delaying the shoot, and he finally chose to pursue the latter.

In May 2020, FX revealed that the production of the tenth volume was put on hold, and the season premiere would have to wait until 2021. Filming for season 10 was intended to resume in October 2020, and in December, the series regular Lily Rabe confirmed the commencement of filming. In March 2021, Murphy shared a post that revealed that the season was being filmed in Massachusetts at the time. If everything goes according to the schedule set by the creators and network, ‘American Horror Story’ season 10 will premiere sometime in early Fall 2021 and conclude its run on Halloween.

Much to the excitement of fans, the network announced in January 2020 that the series had been extended for three additional installments on top of the tenth season. Moreover, FX ordered a spinoff of the series titled ‘American Horror Stories’ that will release in July 2021 and feature standalone stories per episode.

The tenth season will bring back some of the most noted cast members from the previous seasons for a grand reunion. Series regular Sarah Paulson will essay the lead character of TB Karen, reprising her credit after her absence in the ninth season. The returning cast members include Billie Lourd as Lark, Leslie Grossman as Ursula, Angelica Ross as The Chemist, Finn Wittrock as Harry Gardener, Frances Conroy, Evan Peters as Austin, Lily Rabe as Doris Gardener, and Adina Porter as Chief Burelson, all of whom appear in more than one of the previous seasons.

Series regulars Denis O’Hare, Emma Roberts, and Kathy Bates, will also be returning to portray different characters in the tenth season of the show. Among new additions to the cast, Macaulay Culkin of ‘Home Alone’ fame, Ryan Kiera Armstrong, Chad Michaels, and Kaia Gerber will take up a significant role in season 10. In addition, Spencer Novich has been roped in to play a horrifying role in the tenth season.

American Horror Story Season 10 Plot: What is it About?

One of the stories will most definitely be set in the spooky backdrop of Provincetown and will reportedly follow a sinister creature with a tall appearance that strolls the dark corners of the town and haunts innocent children. We don’t know about you, but we are already scared!